What does Max mean in a boys name context? 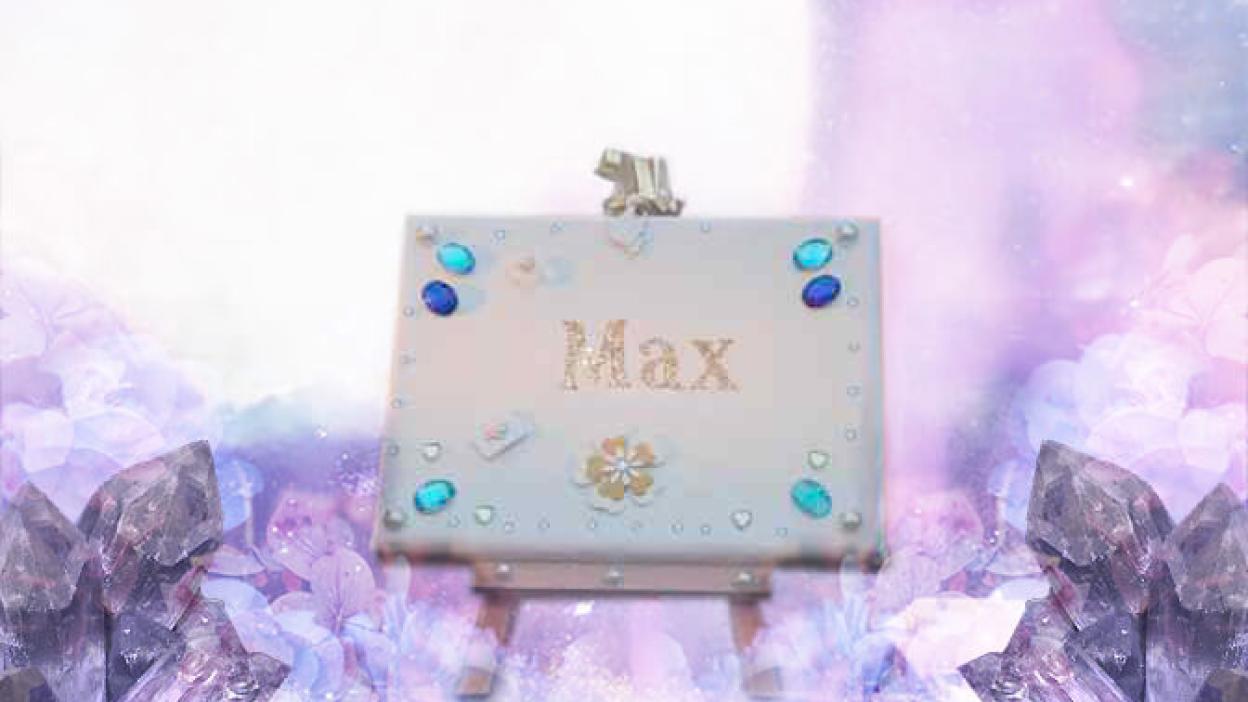 Max is the shortened version of Maxwell, this is a Scottish surname and also is a habitational name. The Scottish name is a habitational name from a location near Melrose, in Roxburghshire, Scotland. This name was recorded in 1144, seeing that Mackeswell, meaning "Mack's spring (or stream)" (from the particular Old English well). The surname Maxwell is usually common in Ulster; Ireland where they have, in some situations, been adopted as alternate form of the surname Miskell. The surname Maxwell is usually used as a Jewish surname, either as a possible adoption of the particular Scottish name, or as a good Americanization of the list of like-sounding Jewish surnames.

It's stated that numbers hold the key to our inner most personality. Each letter inside your Christian name has a number equivalent. Everything in life, can be reduced to a number, and each number has a meaning. In numerology, this meaning is converted into a useful tool for understanding our inner most secrets. Read on to learn what Max means in spiritual terms.