What does Mario mean in a boys name context? 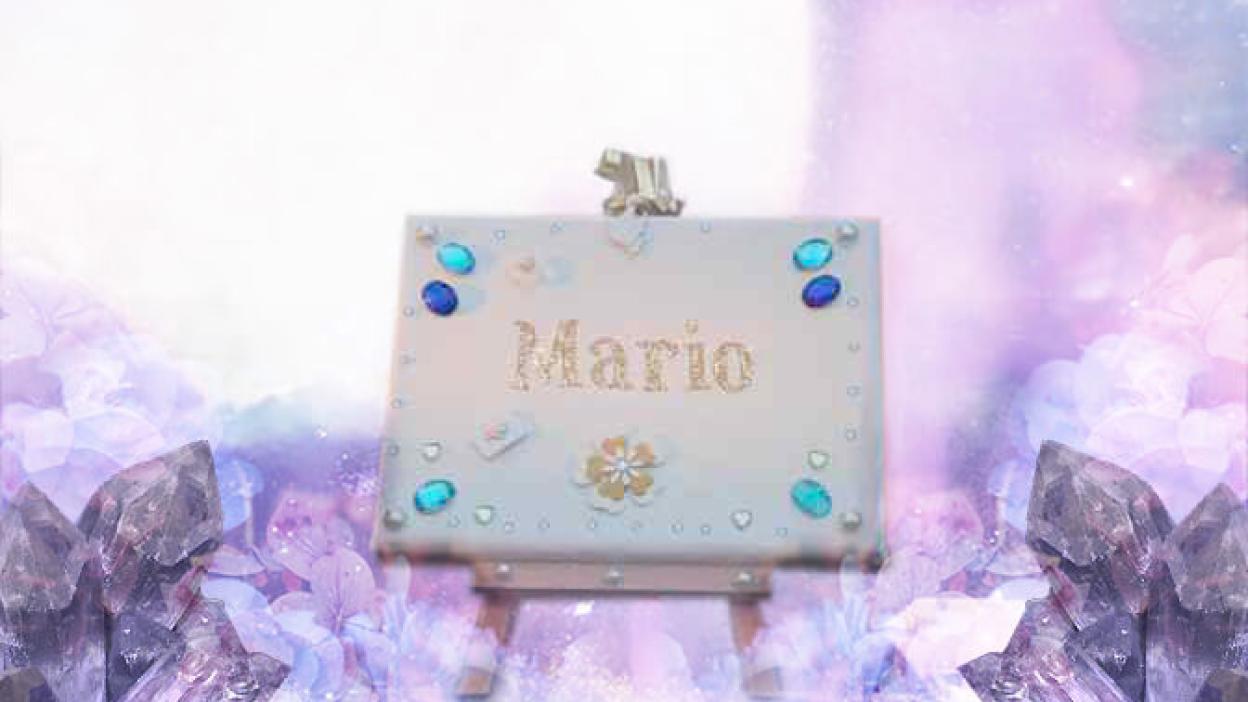 Mario is a famous video game franchise, created by Japanese game designer Shigeru Miyamoto. Serving as Nintendo's mascot along with the eponymous protagonist in the series, Mario has came out in over 200 video games since his formation. Though originally simply appearing in system games, starting using Donkey Kong, Mario currently appears in varied game genres such as racing, puzzle, bash, role-playing, fighting, and also sports. It is from the Roman god of war, Mars.

It's stated that numbers hold the key to our inner most personality. Each letter inside your Christian name has a number equivalent. Everything in life, can be reduced to a number, and each number has a meaning. In numerology, this meaning is converted into a useful tool for understanding our inner most secrets. Read on to learn what Mario means in spiritual terms.