What does Kilian mean in a boys name context? 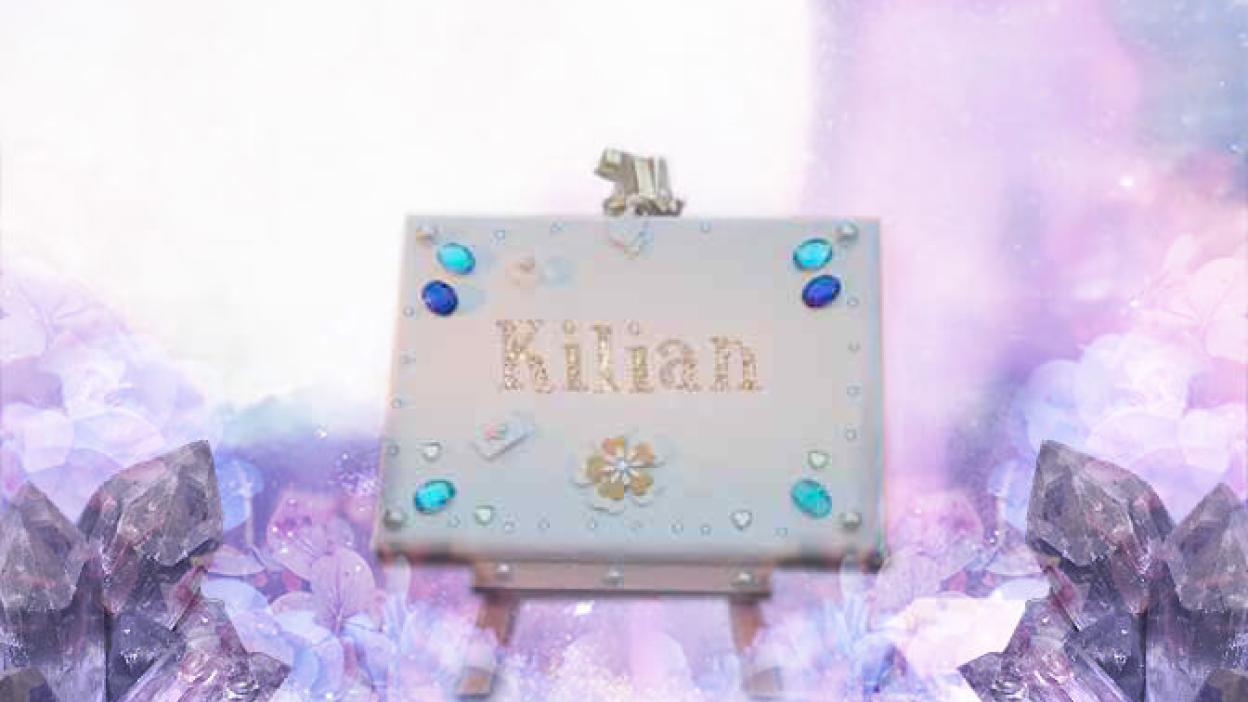 Killian is an anglicized version of the Irish name Cillian. One possible meaning for the name is "a church associated with John", cill meaning "church" and Ian means the anglicized model of "John". Rev. Patrick Woulfe had written that Cillian may be the 'pet' diminutive of Ceallach meaning "war" or "strife".

It's stated that numbers hold the key to our inner most personality. Each letter inside your Christian name has a number equivalent. Everything in life, can be reduced to a number, and each number has a meaning. In numerology, this meaning is converted into a useful tool for understanding our inner most secrets. Read on to learn what Kilian means in spiritual terms. 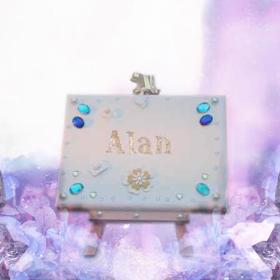 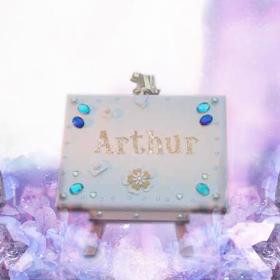 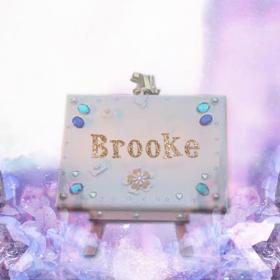 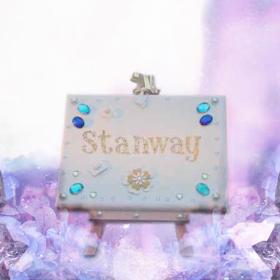