What does Ichabod mean in a boys name context? 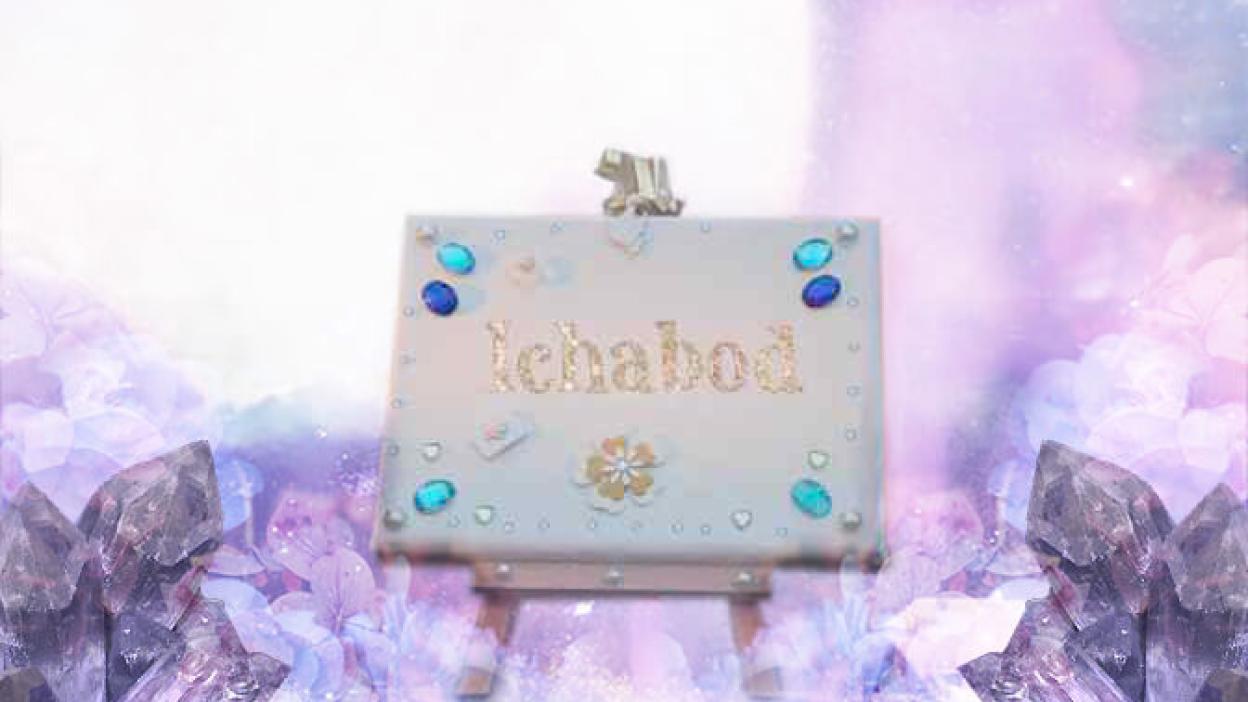 Ichabod is derived from the Books of Samuel and the brother of Ahitub. Ichabod is also identified by the Books of Samuel as being the son of Phinehas and also having been born on the day when the Ark was taken into Philistine captivity. Due to the shock of hearing that her husband and father-in law died, his mother went into coma.

The identity of his mother is still not known, she died shortly after giving birth to him, also named him In Book of 1 Samuel, his name has been referred to the glory that has departed from Israel, due to the loss of the Ark to Philistines and a lesser known reference to the details of her father in law, Eli and husband, Phinehas. She repeats the phrase, “The glory has departed from Israel, for the ark of God has been captured., "to show her pity, and the public and spiritual loss lay heavier upon her spirit than her personal or domestic calamity. Yairah Amit suggested that his name means “the fate of the newborn child who may not have parents, no grandfather and also no God, as the glory has departed from this place.

While Ichabod is barely mentioned in this text of Hebrew Bible, the fact that Ahitub is known as the brother connected with Ichabod, rather compared to as son connected with Phinehas (or connected with anyone else), has led textual pupils to suspect Ichabod was once seen as a far more considerable individual, although the reason for his importance is no longer known.

It's stated that numbers hold the key to our inner most personality. Each letter inside your Christian name has a number equivalent. Everything in life, can be reduced to a number, and each number has a meaning. In numerology, this meaning is converted into a useful tool for understanding our inner most secrets. Read on to learn what Ichabod means in spiritual terms.

The total numbers that make up Ichabod is the number six. If your name is Ichabod then the number six appearance means that you are a nurturing, caring person. You are adored. You hold stability. You are the person who brings hope, righteousness and truth to all situations as well as a level of domesticity and stability. You are a paternal or maternal individual whose instincts about life tend to be spot on no matter what experience may thrust itself upon you. A typical six will involve themselves deeply in matters within their community especially in matters of home and the family because domesticity is where they thrive.

The six means that you need to be diligent. This causes you to be able to fix things as well as manage large groups of people. You are good at managing any kind of inharmonious scenario. To be named Ichabod, means that you like to be an individual and to offer aid and luxury to the poor. There is a tendency regarding working with old items, such as antiques. You are good at careers, which involve the young, unwell people, or perhaps working to help the underprivileged. While you might have significant imaginative skills, the likelihood is you will devote your life to a profession which helps others. If you don't, then you are likely to try to get your sense of worth outside work.

This may include solving a problem in your neighborhood. It is good to be named Ichabod, as this is connected with monks and automatically makes you a bringer of good in the world. A particular good facet from the number six shows that you might be adoring, helpful, and also appreciate other people in life. There is a degree of lesson's that Ichabod's need to learn in life, this is associated with realizing that kindness to people generates much supportive, kindness, as well as generosity. The qualities of those with a character of six make's the very best mother or father. Those with this name often take things seriously. Home-based actions are extremely important. Openness as well as integrity is an important trait inside all your relationships. 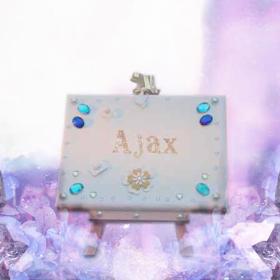 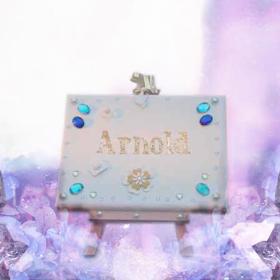 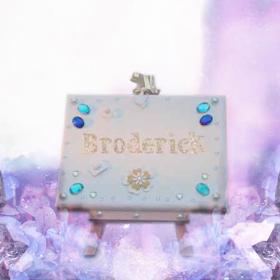 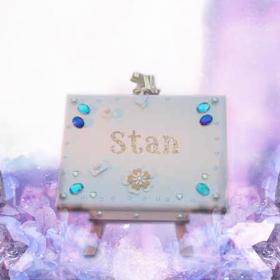