What does Hall mean in a boys name context? 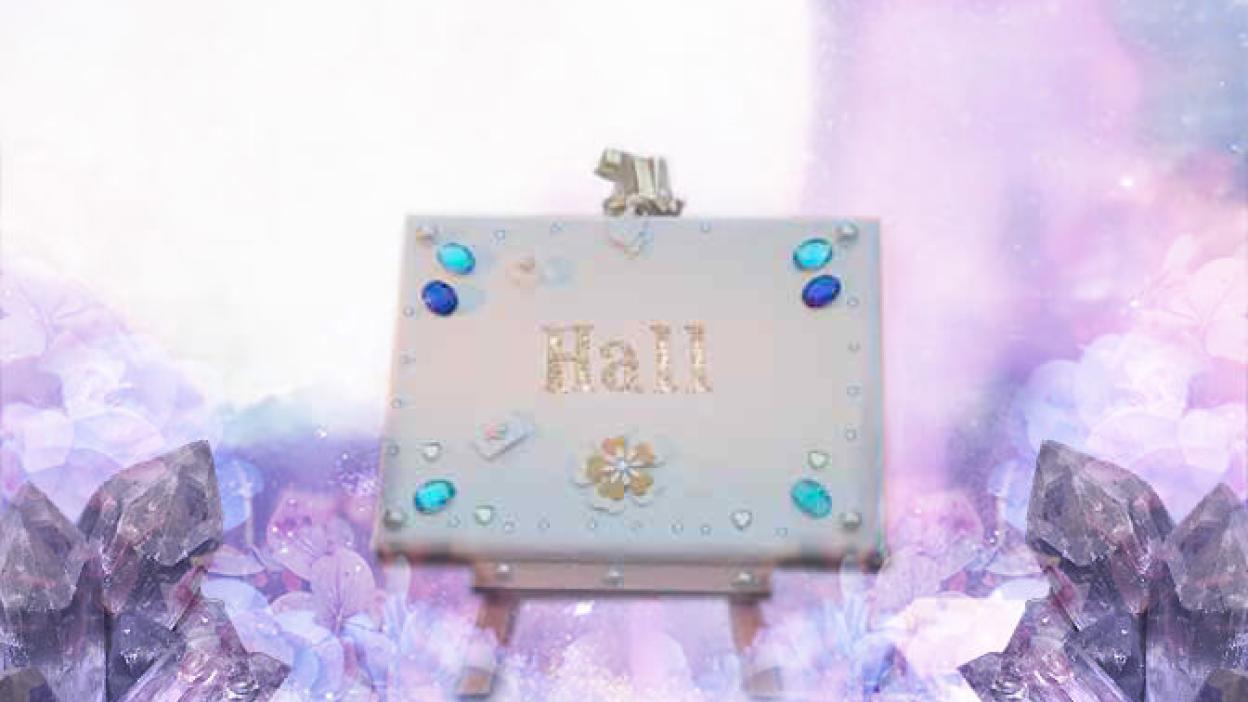 Hal is a family name associated with English origin maning 'kind' and also 'forgiving'. This originates from the belief that Viking thanes were being eternally benevolent to those who worked within the halls.

The name was helpful to indicate the main occupation with the individual, in a role for instance a servant or chamberlain. Hall is the 19th most typical surname in England. Within the US, it is ranked as the 26th most frequent surname.

It's stated that numbers hold the key to our inner most personality. Each letter inside your Christian name has a number equivalent. Everything in life, can be reduced to a number, and each number has a meaning. In numerology, this meaning is converted into a useful tool for understanding our inner most secrets. Read on to learn what Hall means in spiritual terms.

The total numbers that make up Hall is the number six. If your name is Hall then the number six appearance means that you are a nurturing, caring person. You are adored. You hold stability.You are the person who brings hope, righteousness and truth to all situations as well as a level of domesticity and stability. You are a paternal or maternal individual whose instincts about life tend to be spot on no matter what experience may thrust itself upon you. A typical six will involve themselves deeply in matters within their community especially in matters of home and the family because domesticity is where they thrive.

This nurturing individual tends to have somewhat conservative ideas which are deeply ingrained. You tend to need to feel useful in order to be happy. You need others to need you because you love to help others. It is your actual role in life to be the mother or the father to many.Not necessarily in physical children, though that is most assuredly a possibility, but there are very few people in this world who can love the way that you can love and you know this as do others. You are all about taking care of others in a humanitarian kind of way. You are the type of person who would find great satisfaction in assisting in a charity or in a soup kitchen feeding the homeless or helping them get jobs. Social services would be an excellent career for you because you would be able to get paid to work with others on bettering their life experience, something that you know a lot about and are able to help with.

The six means that you need to be diligent. This causes you to be able to fix things as well as manage large groups of people. You are good at managing any kind of inharmonious scenario. To be named Hall, means that you like to be an individual and to offer aid and luxury to the poor. There is a tendency regarding working with old items, such as antiques. You are good at careers, which involve the young, unwell people, or perhaps working to help the underprivileged. While you might have significant imaginative skills, the likelihood is you will devote your life to a profession which helps others. If you don't, then you are likely to try to get your sense of worth outside work.

This may include solving a problem in your neighborhood. It is good to be named Hall, as this is connected with monks and automatically makes you a bringer of good in the world. A particular good facet from the number six shows that you might be adoring, helpful, and also appreciate other people in life. There is a degree of lesson's that Hall's need to learn in life, this is associated with realizing that kindness to people generates much supportive, kindness, as well as generosity. The qualities of those with a character of six make's the very best mother or father.Those with this name often take things seriously.Home-based actions are extremely important. Openness as well as integrity is an important trait inside all your relationships.