What does Grover mean in a boys name context? 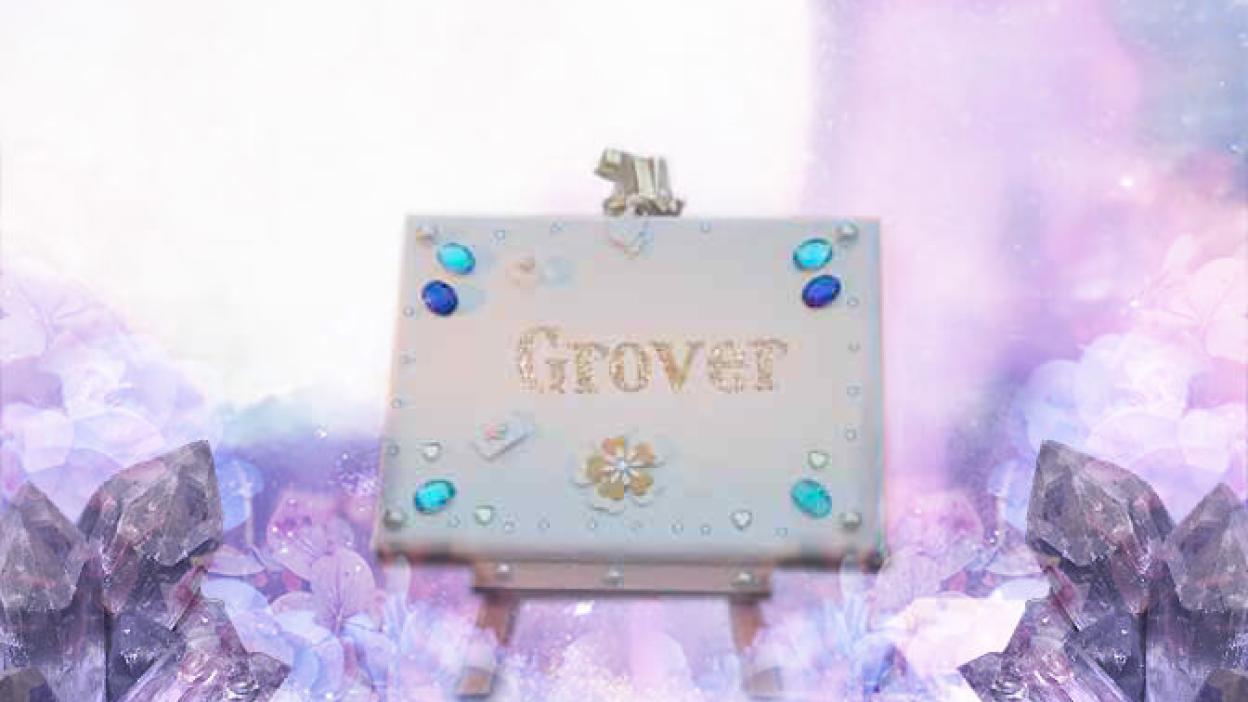 Grover, (Hindi: ग्रोवर), can be a name in common use predominantly by Hindu and also Sikh communities. You can also find this surname in certain Arora communities but according to the 2009 research and surveys performed in villages of Punjab, you find this surname being used by some Muslim areas, most of whom live in the Punjab region of India and also Pakistan.

The Grovers were rich landlords and also farmers, and they were one of many earliest Jat clans. Within India Punjab, Grovers are settled in huge numbers in different parts of north India especially in and around Punjab.

The name itself has originated from surname Guruvara/Gorovare which is derived from the Sanskrit word of ("guru/a" /गुरु") "teacher/mentor" thus meaning the "the good teacher".

The majority of Grovers in India are employed in agriculture. Nowadays Gorovares/ Grovers have migrated to all corners of the globe with significant populations obtaining settled in parts of Malaysia, Canada, america, Singapore, the UK and Australia.

It's stated that numbers hold the key to our inner most personality. Each letter inside your Christian name has a number equivalent. Everything in life, can be reduced to a number, and each number has a meaning. In numerology, this meaning is converted into a useful tool for understanding our inner most secrets. Read on to learn what Grover means in spiritual terms.

The actual number four is the organizer, the builder, the person that the community turns to in a crisis. You have been born into this universe a genius regarding planning, fixing, constructing, and also by some means the practical side of life. Fixing things is your passion. This number is known as the number of truth. The Greeks, considered the number four as the root of everything. The number four produces a loyal person that is obedient. You are unwaveringly loyal. to be called Grover means that you will find that many people will be influenced by your good nature.

Four is a mysterious number, as there are four seasons; four winds; four directions, such as North, South, East and West. We even have four elements (Fire, Water, Air and earth. You're probably the most honest, useful, and down-to-earth person in your community; the cornerstone of society. Certainly, being called Grover means you will be highly regarded in society. In the event you would like to work hard, you can attain enormous success, reputation, and popularity. Clearly, every person with the name Grover will not be famous, but you will be well remembered by people who know you.

Four's have the ability to take orders from people, and act with dedication and perseverance until the job is done. Yet frequently, Grover is the businessperson as well being involved in the community. You are extremely set in your own way and determined to handle things the way you think is best, so you are sure that things are taken care of. Your tenaciousness of purpose as well as your ability to perform the job is sometimes seen as being an obsession. You like to work all hours of the day until your task is complete! You are a great supervisor and you hold a good feeling of how to get things done, quickly.

You're an outstanding organizer and adviser. You make the very best of your relationship with your partner, and you're the person that gives into arguments. Friends are plenty, as soon as friendships are created, they often last a lifetime. You are probably the most reliable person everyone knows. In the event that persistence and also determination can easily win, you are sure to accomplish good success in everyday life. Usually, you might be called to care for other people; or to complete work someone has started. It may not seem to be fair and in all likelihood it isn't, but it will be the step to your own success and also popularity. The actual pessimistic four, can be dogmatic, also excessive, narrow-minded, and repressive. Furthermore, the actual negative four features a bad temper and a tendency to have a depressed state of mind.Endeavor to always be adaptable as well as avoid jumping to conclusions.

Your opinions maybe harsh on others but are always justified. As people's whose name is Grover are born with keen intellect, they will be in control of their own destiny. Psychic things such as ghosts, numerology and palmistry interest the number fours. There is a keenness to gather knowledge of things that are unknown. You will have many ups and downs that you feel like you are on a see-saw.