What does Gersham mean in a boys name context? 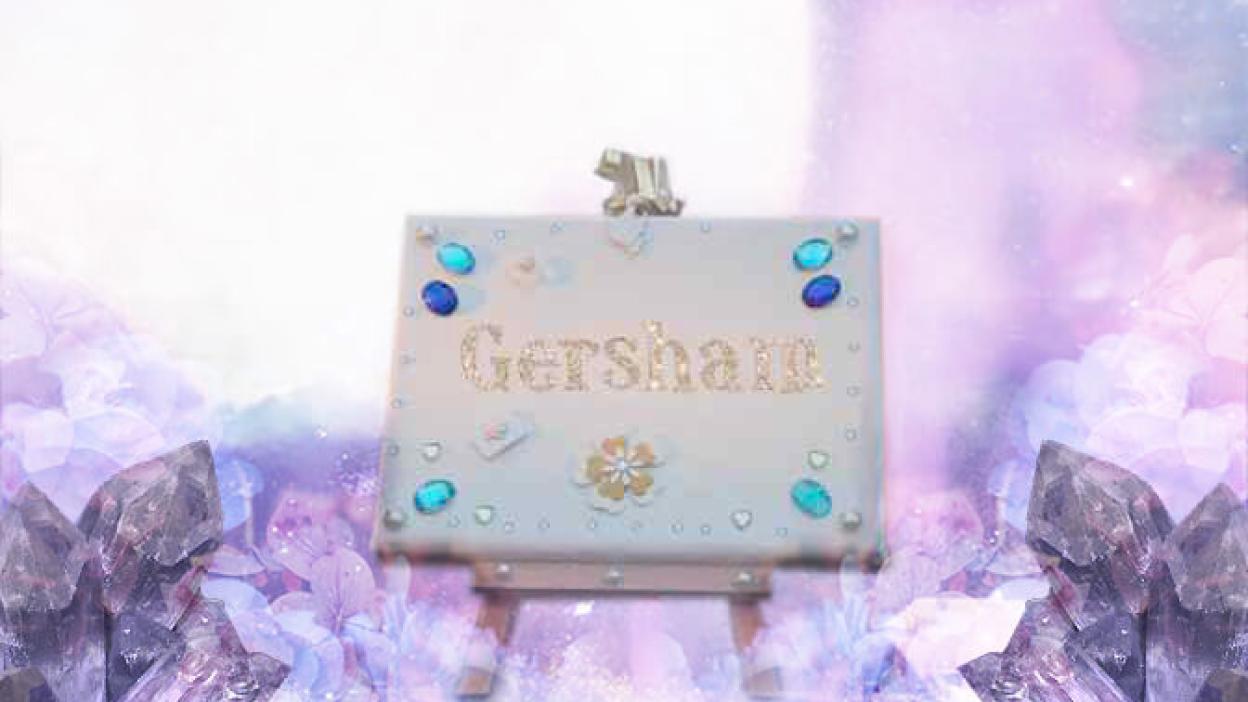 Based on the Bible, Gershom was this first born son of Moses and Zipporah. Biblical scholars regard the name as being essentially the same as Gershon, who's sometimes listed by the Book of Chronicles, as a founder on the list of principal Levite factions.

Textual scholars attribute the description of Gershom to a different source text for the genealogy involving Gershon.The passage in Exodus regarding Moses and Zipporah, contain four of the most extremely ambiguous and cumbersome sentences in Biblical text; the text appears to suggest that a thing, possibly God as well as an angel, attacks Gershom or Moses, until a circumcision is carried out by Zipporah. The later Books of Chronicles identify Shebuel as being one of Gershom's "son." The Hebrew word son, can likewise mean a descendant, for example even remote descendants involving King David are most often called "Sons of David" in the original Hebrew.

It's stated that numbers hold the key to our inner most personality. Each letter inside your Christian name has a number equivalent. Everything in life, can be reduced to a number, and each number has a meaning. In numerology, this meaning is converted into a useful tool for understanding our inner most secrets. Read on to learn what Gersham means in spiritual terms.