What does Gerard mean in a boys name context? 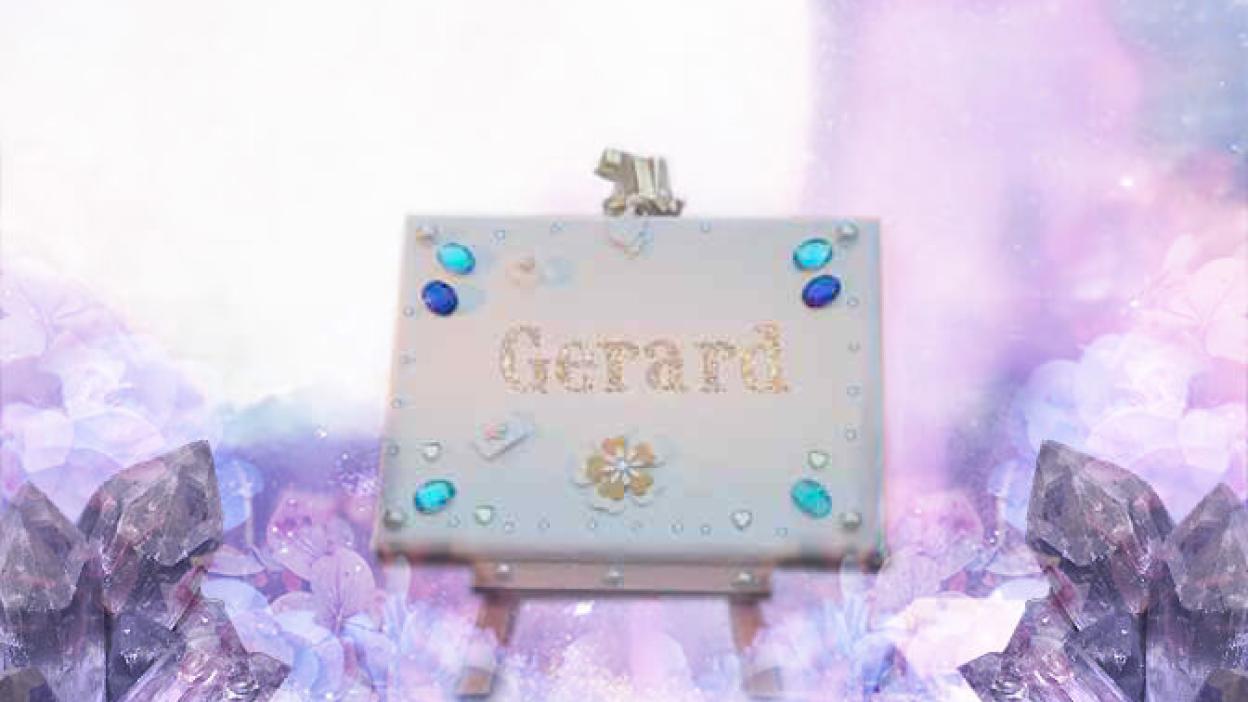 Gerhard is usually a male forename of Germanic origin. Like a great many other early Germanic names, it is dithematic, composed of two meaningful constituents . In this case, those constituents are generally gari > ger- (meaning 'spear') and also -hard (meaning 'hard/strong/brave').

The surname Ge(e)rdes is usually a patronymic form, ie. "the son ofGer(har)d", that originated from Frisia around 1800.

The particular name Gerald, while phonetically a lot like Gerard, derives from the slightly different set of constituents: ger and also wald 'rule, lead' It means a strong male.

It's stated that numbers hold the key to our inner most personality. Each letter inside your Christian name has a number equivalent. Everything in life, can be reduced to a number, and each number has a meaning. In numerology, this meaning is converted into a useful tool for understanding our inner most secrets. Read on to learn what Gerard means in spiritual terms.