What does Gavin mean in a boys name context? 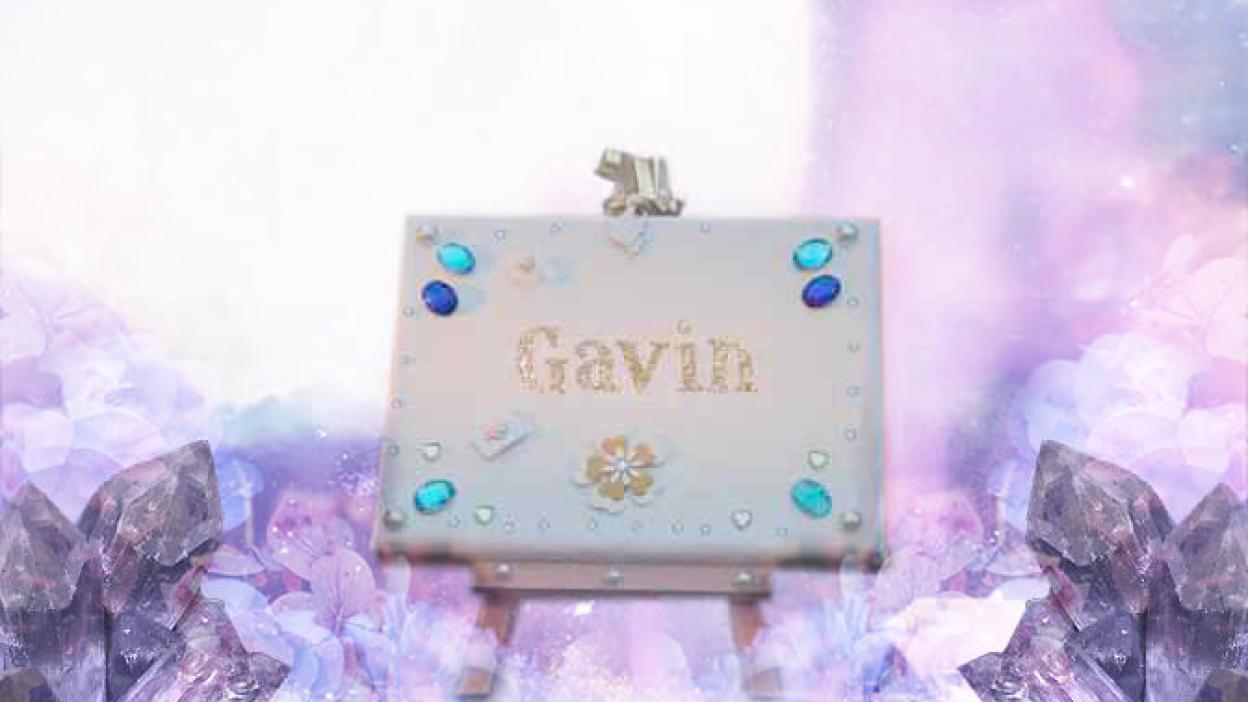 Gavin is normally used as a boys name. It has been derived from the medieval name Gawain which in turn is believed to have been originated from the Welsh name Gawlchgwn, means “the Hawk”.

The name Gawain is also believe to have been originated from the Italian word Gavino.

Saint Gavinus, was the name of an early Christian martyr who was decapitated and his head was thrown in the Mediterranean sea in 300 AD.

Arthurian Legend: Male Variant of Gawain: Gawain was a nephew of King Arthur, and one of the knights of the Round Table, described in the 14th-century poem 'Sir Gawain and the Green Knight'.

It's stated that numbers hold the key to our inner most personality. Each letter inside your Christian name has a number equivalent. Everything in life, can be reduced to a number, and each number has a meaning. In numerology, this meaning is converted into a useful tool for understanding our inner most secrets. Read on to learn what Gavin means in spiritual terms.