What does Forrest mean in a boys name context? 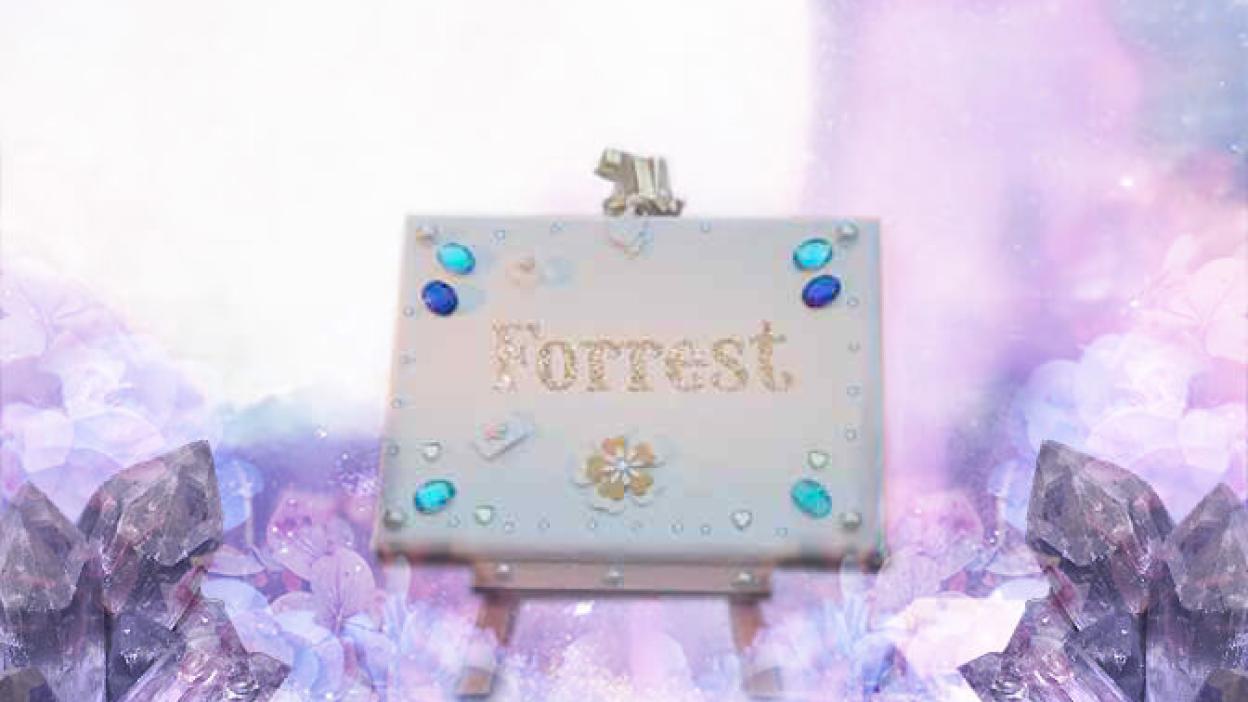 Forrest is used chiefly in the English language which is derived from Older French origins. The first name is derived from the English surname, which can be in turn from a classic French surname in the element 'forest'. This old French surname was originally a by name intended for someone who existed in or around a forest. The christian name was initially used by English speakers within the 19th century; it was popularized in the USA by Nathan Bedford Forrest (1821-1877), a lieutenant general within the Confederate Army. The name was used in the film Forrest Gump. It's stated that numbers hold the key to our inner most personality. Each letter inside your Christian name has a number equivalent. Everything in life, can be reduced to a number, and each number has a meaning. In numerology, this meaning is converted into a useful tool for understanding our inner most secrets. Read on to learn what Forrest means in spiritual terms.