What does Brian mean in a boys name context? 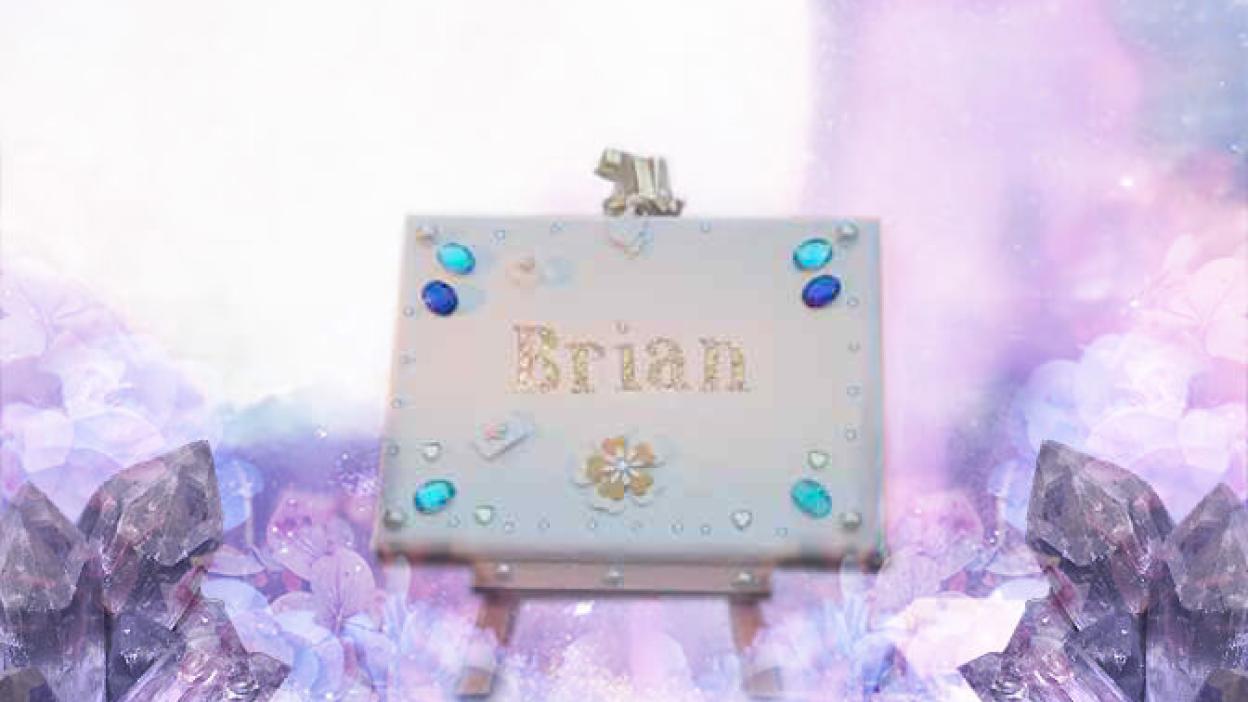 Brian is a male name. It is also a surname of Occitan origin and is very common in English speaking countries. It has been derived from an old Celtic word which means “high” or “noble”.

The best example is bre which means “hill”; which also means “eminence”or “exalted one”. It is a very known name in Ireland, like Brian Boru, who was the king of Ireland in the 10th century. In the Middle Ages, it was popular in East Anglia because it was introduced in England by Bretons after the Norman Conquest. In the 12th century, Bretons got settled in Ireland only with the Normans and their name got mixed with the Irish version. In the north-west of England, this Irish name got introduced by Scandinavian people from Ireland.

In the Gaelic speaking regions of Scotland, its was used by business families who were Irish. In 1934, it was at the fourth position in the highly popular names category, but soon it fell from this position by the 20th century, and by 1994 it was out of top 100 names.

It's stated that numbers hold the key to our inner most personality. Each letter inside your Christian name has a number equivalent. Everything in life, can be reduced to a number, and each number has a meaning. In numerology, this meaning is converted into a useful tool for understanding our inner most secrets. Read on to learn what Brian means in spiritual terms.