What does Bernard mean in a boys name context? 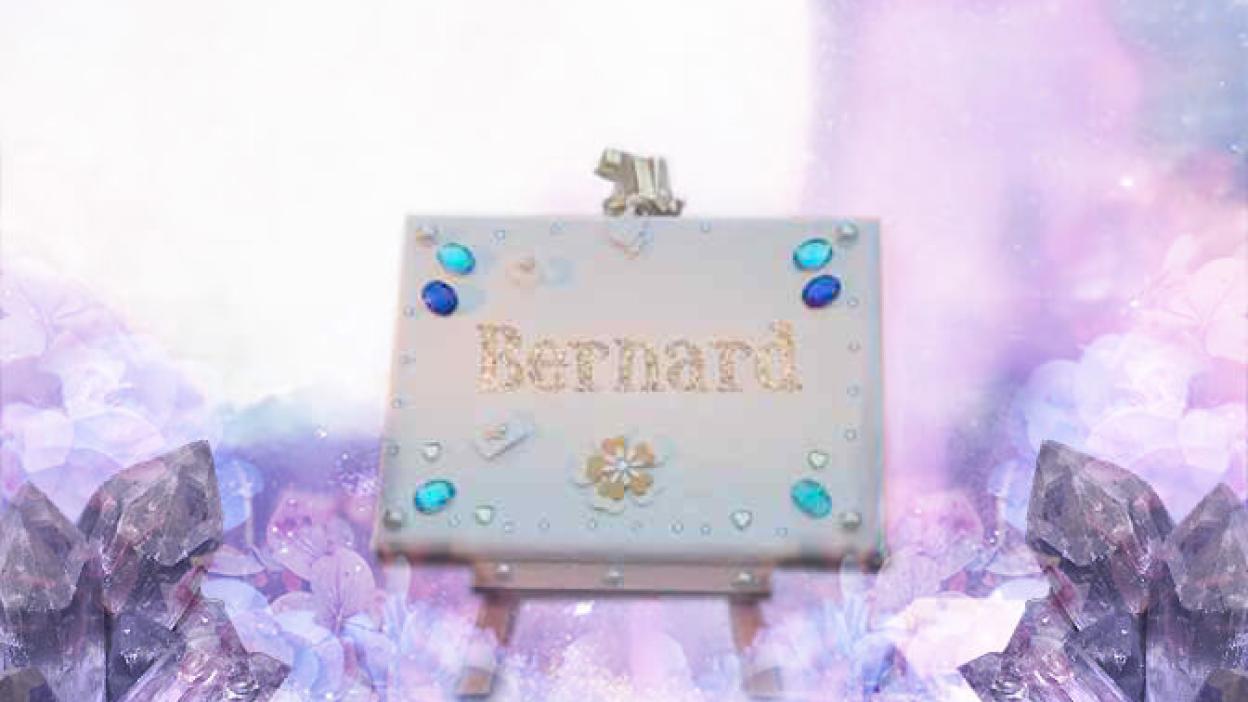 Bernard, which has been derived from a German compound Bern-hard’s, means “bear_hardy” or even “brave as a bear”. It is the very old form for bear, which has come from West Germanic “beran-". The dog which mountaineers use in rescue work has also been named after St. Bernard of Menthon. Bernadine or Bernadette is the female name, and the nicknames are Barney for males, Bernie can be used by both, and Bern for males; whereas, Bernard can be used by everyone as a surname.

It's stated that numbers hold the key to our inner most personality. Each letter inside your Christian name has a number equivalent. Everything in life, can be reduced to a number, and each number has a meaning. In numerology, this meaning is converted into a useful tool for understanding our inner most secrets. Read on to learn what Bernard means in spiritual terms.