What does Barclay mean in a boys name context? 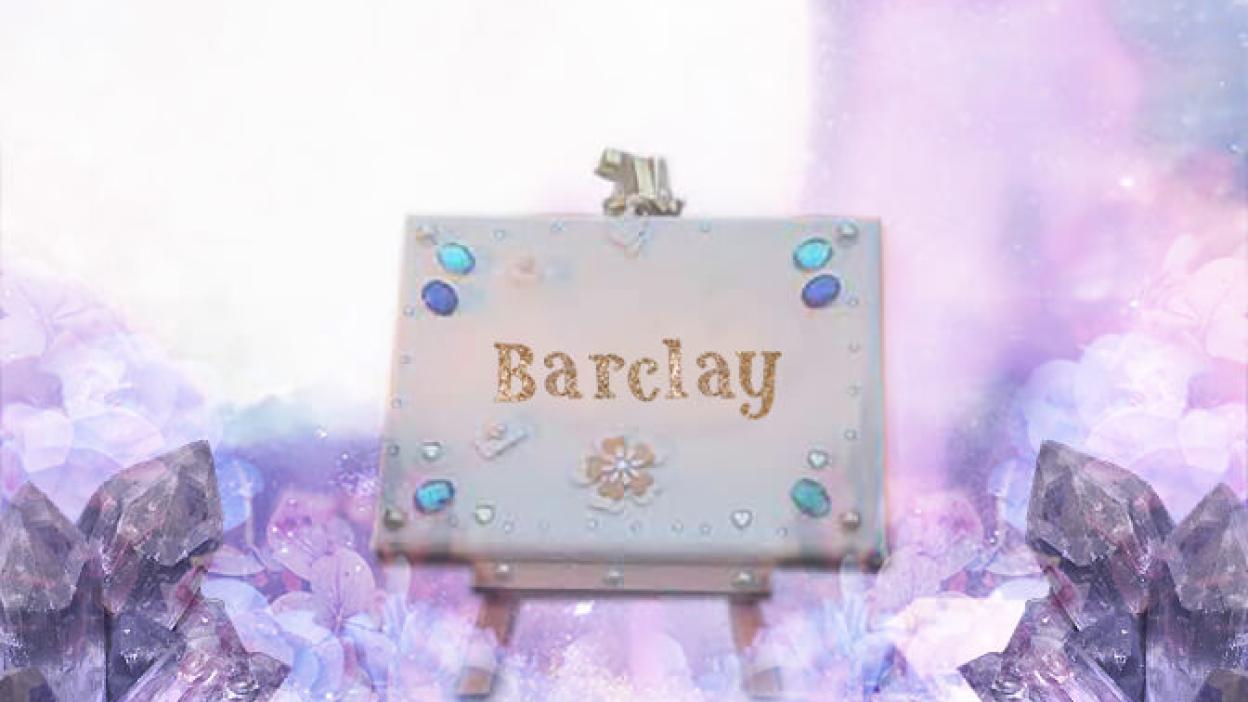 Berkeley is a surname based on a market town in Gloucestershire or Berkeley in Somerset. Examples of the name dated back to the 11th Century. Further records include Robert de Barclay (1195) “the Subsidy Rolls of Northumberland” and Egidius de Berkeley (1273) “The Subsidy Rolls of Oxfordshire”. Variations in the spelling of the name include Berkelay, Berkeley, Barkly etc.

It's stated that numbers hold the key to our inner most personality. Each letter inside your Christian name has a number equivalent. Everything in life, can be reduced to a number, and each number has a meaning. In numerology, this meaning is converted into a useful tool for understanding our inner most secrets. Read on to learn what Barclay means in spiritual terms.