What does Chimney symbol mean in tea leaves? 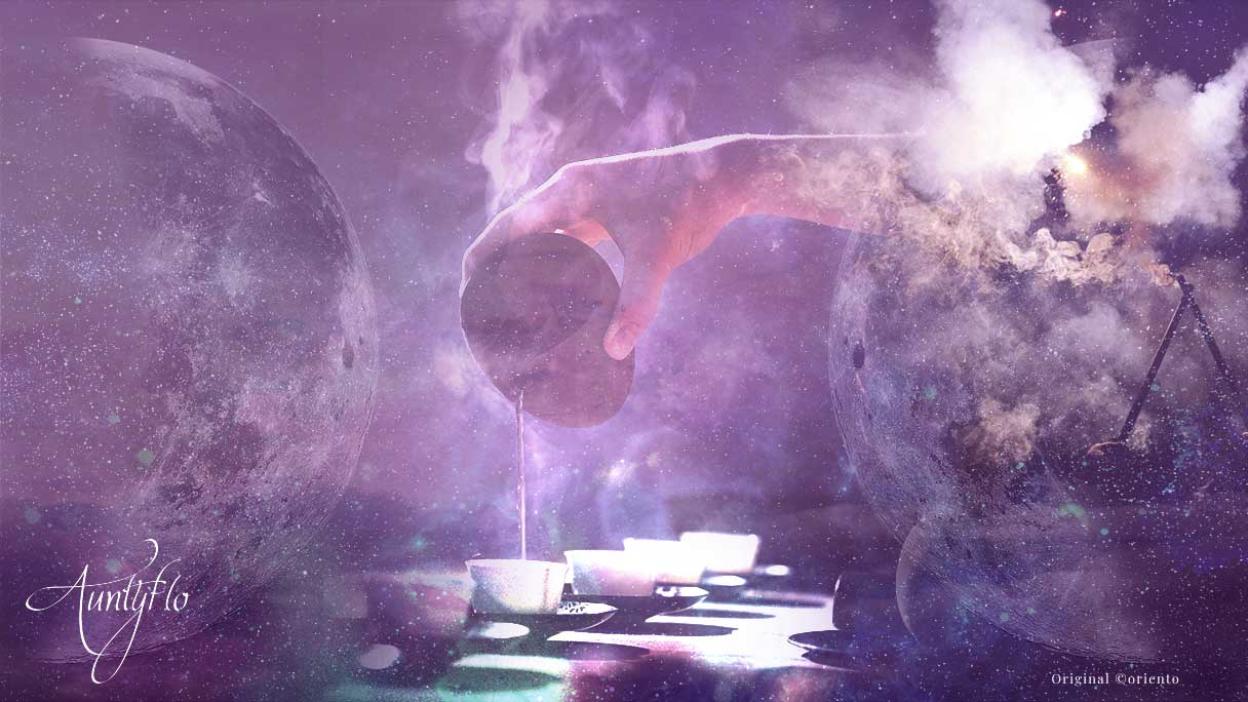 To see a chimney means there will be a position of distinction through service.

You will be used at this time as a means to an end, which end will be the elimination of harmful elements from your immediate surroundings. Hence you may expect changes in your entourage and environment which will be to your benefit. The chimney represents disintegrated problems.

A chimney within the tea leaf dictionary is associated with standing for different types of characters and characteristics. There is a focus on feeling fiery in life. This is positive.

The chimney also represents actions and movement. This is because a chimney is connected to fire, and the fire element indicates adventure and struggle. For now, let's look at the individual meanings - depending upon the position within the teacup of this symbol.

Top of teacup: this position means someone will help you understand the dynamic ways in which we can approach the material world. As the chimney releases fire and smoke it is true to say that we will try to set ourselves apart from other people in life.

This is just a natural progression and for the chimney to appear in the top position indicates that you will have an inner confidence in order to fight any struggle that will come your way.

Middle of the teacup: for the chimney to appear in the middle position calls for greater understanding life. As we have already looked at the fact the chimney symbol represents fire, fire is not a human tool but a great force in nature. The sun brings fire to warm us on earth. So what does this mean? Many people see their life or problems as being very grand. Some associate a passionate approach to life with difficulties. This symbol is associated with giving and taking in life.

Bottom of teacup: Now, the chimney in this position is not always positive. To be found at the bottom of the teacup indicates that one will suffer minor struggle but will happily overcome this in the future.