What does Broom symbol mean in tea leaves? 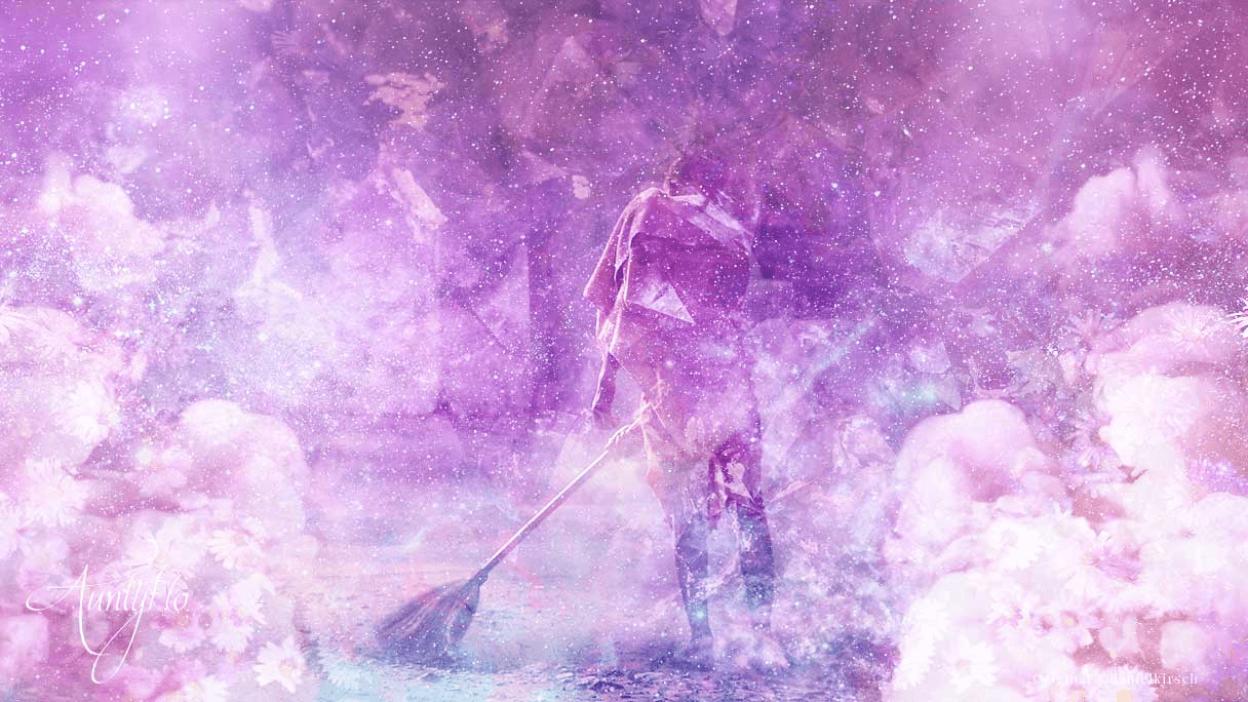 To see a broom represented in your teacup tea leaf reading indicates that your home life has become cluttered and it is time to try to sort out the mess.

This dream is a direct suggestion that a spring clean is in order. Additionally, the broom can also take on the dark meaning. It indicates that at times you need to overcome obstacles in order to move on in the future. Perhaps you've become emotionally involved in a situation which has ultimately resulted in difficult relationships.

The other meaning is that this symbol means somebody will be making extra demands on your time and energy, you've taken on more at work than necessary. This  symbol can also indicate that you've been holding back by outdated emotions from the present. Of course, it could also mean that just a quick clean is required.

Meaning of a broom positioned in your teacup:

Top of teacup: if the Broom appears at the top of your teacup this indicates that it is important to clean your home. This is a suggestion that you have been letting things get messy because you have been so busy. It's time to take out the trash get cleaning!

Bottom of teacup: not surprisingly, to see this at the bottom indicates that the mess that is created around you sometimes affects your emotional well-being. You will feel so much better when the house has been cleaned. The Broom is trying to tell you to sweep the energy away. Clutter is never good for anyone.

Middle of teacup: if the broom is featured in the middle will of your teacup this traditionally is believed to be connected to negative energy and it is time for you to adapt in order to rid yourself of this energy.

Large broom: to notice the broom large in size indicates that the clutter and mess has become a significant part of your life and that you must try to keep things clean and in order. 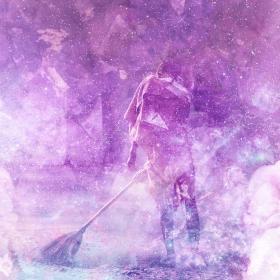