What does Bat (sports) symbol mean in tea leaves? 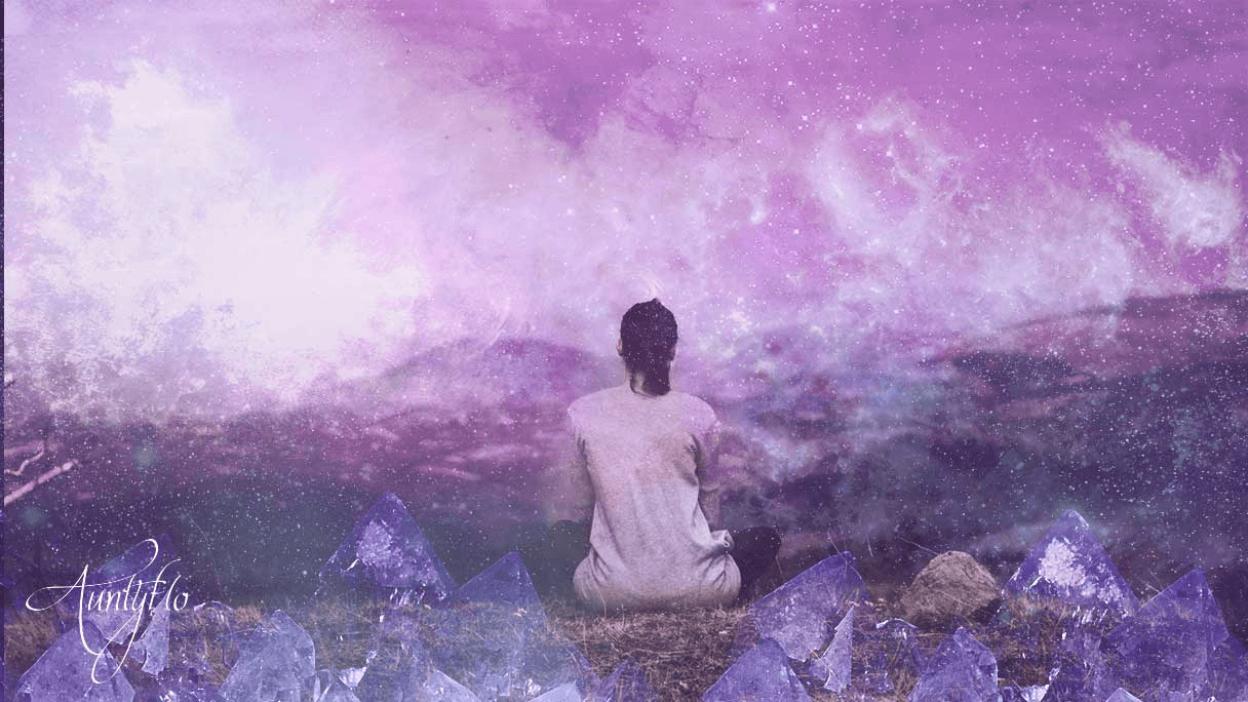 A sports bat is a symbol that is associated with being too outgoing.

This is positive but some situations will require prudence. The most successful times you will have is when you are in a social situation, however balance maybe required. People with responsibility will be leaning on your knowledge if the bat appeared near the rim of your teacup. You will demonstrate passiveness when it comes to conflict. Seeing this symbol shows the possibility of blending both your imagination and your action in difficult times.

There is also an emphasis on creativity and social interactions. There is an underlying need to be tactful with other people. Willpower alone will not work in these social situations. The key message is that sometimes you need to trust other people and there is a requirement you need to unite people within social circles. As a sports bat or a club is generally used for hitting balls there is an indication that it is important to you aim for your targets.

Placement of a sports bat:

Top of teacup: for the bats to appear near the top of your teacup indicates that you are a creative person that deserves to be inspired. It is recommended that you look toward your social circle in order to accomplish your achievements. You may not necessarily know how creative you have become over the years.

Rim of teacup: self confidence it is not simply created in the narrow sense, but grows in time.

Bottom of teacup: the symbol appearing at the bottom of your teacup indicates that you will have advice from someone ambitious and powerful. The fact it is in this position is positive. Your self-confidence and willpower enable you to make new friends but also the trust in people, that you have in the past struggled with is going to enable you to fulfil your goals.

Middle of teacup: a very Short interpretation, but all be bat to be placed in the middle of the position indicates that you will meet people with wisdom.

Size of bat symbol: we have already observed a great deal from this symbol. If the bat is larger than the other symbols within the teacup this indicates there may be an end of friendship in order to give yourself greater self-knowledge. If the bat is small there may be no direction in a social relationship. Sometimes relationships end. This is not necessarily because anybody has made a mistake in regards to the treatment of each other. Relationships end because life goes on. Things always move on in the end. 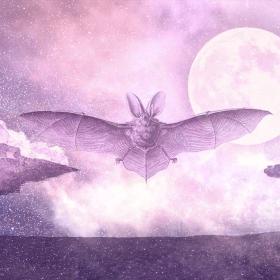