What does Bat (Animal) symbol mean in tea leaves? 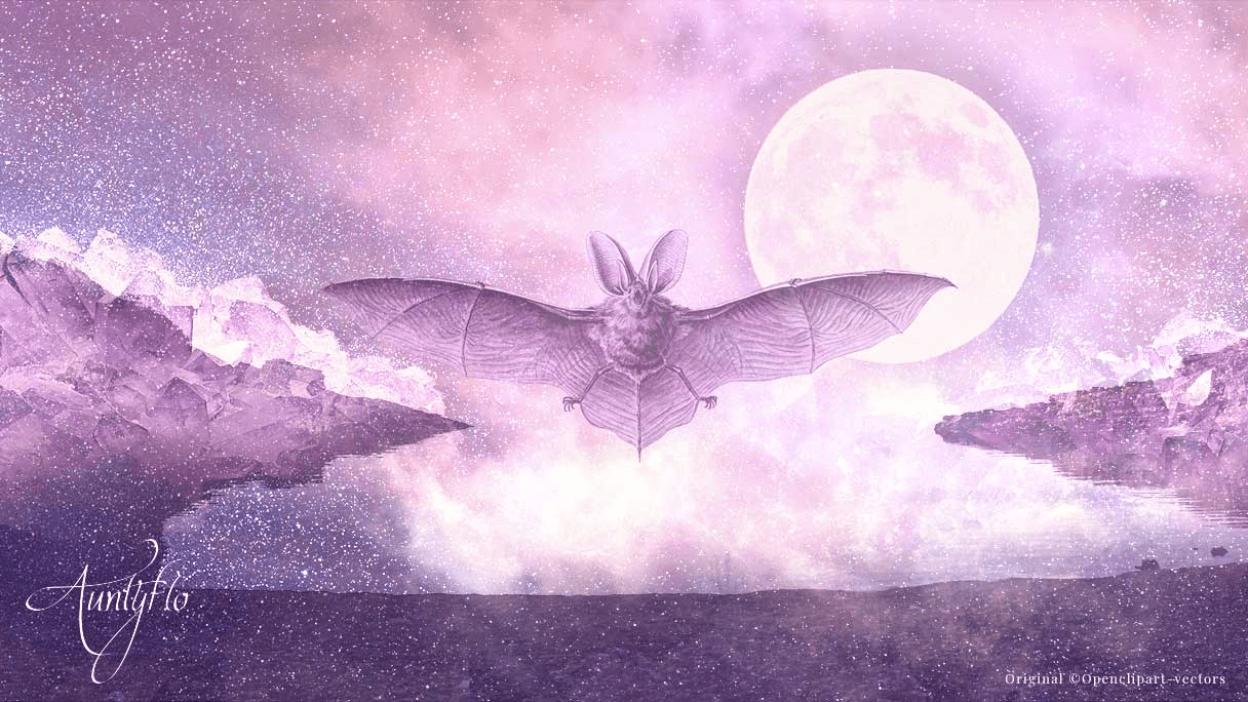 If a bat is seen in the tea leaves this is a symbol that you have been feeling depressed lately.

Being isolated or lonely can suggest issues to do with your own independence. There is a feeling that can be highlighted and that is to try to keep positive.

In order for us to recognise if this lonely is a positive or negative nature, the advice is to look within.

One bat may be a symbol of a long life. Two bats bring good wishes and a gift from a friend. Five bats linked together suggest great fortune and a long, wealthy and peaceful life.

The bat may be a totem animal urging you to pay attention to what happens to you through the night. Take especial note of your dreams.

The good news is that ancient tea leaf reading dictionaries suggest this negative feeling is a quick passing phase and that other people can help you. It is a symbol that you need to ignore it your own efforts Albany and you are likely to soon be busy and productive.

Timing is everything when a symbol of a bat appears and is time you to try and be more content about your life.

Seeing a bat in your teacup:

Top of teacup: the basic meaning of a bat symbol is to cheer up. At the top of the teacup indicates that the depression is likely to pass extremely quickly. The other advice as featured in ancient tea leaf dictionaries is this symbol also depicts sorrow. On a positive note, there is usually happiness or hope that has somehow failed, the good news is that as this symbol is represented near the top of the teacup the failure will soon pass.

Bottom of teacup: featured at the bottom of the teacup this sign is a symbol of stable relationships. There is clearly a new beginning that is likely that this could indicate support from others: friendship, new interests or a new love.

Middle of teacup: for bat to be located in the middle of the teacup means that you have not accepted any loss. You feel some depression but you are on the road to recovery. In this context this symbol is associated with a symbol of recovery. You will realise soon that things should eventually get better in life.

A group of bat's: to see more than one bat is often linked to great happiness or hope for a bright future. Most people do not deliberately work with the unconscious energy. There is an indication that your life may have seemed quite flat or lacked meaning. The good news is to see more than one bat suggests that it is time to become more busy and productive as outlined in the opening paragraph of this interpretation.

This is a very sinister symbol, and when occurring shows that there is immediate need for care in all directions, as the fortunes are liable to be affected by secret and unknown enemies or rivals. You think yourself safe and free from danger : it is the greater reason for more circumspection and caution. Pre­pare for the worst and the greatest good possible in the circumstances will be your lot.