What is the personality of scorpio? 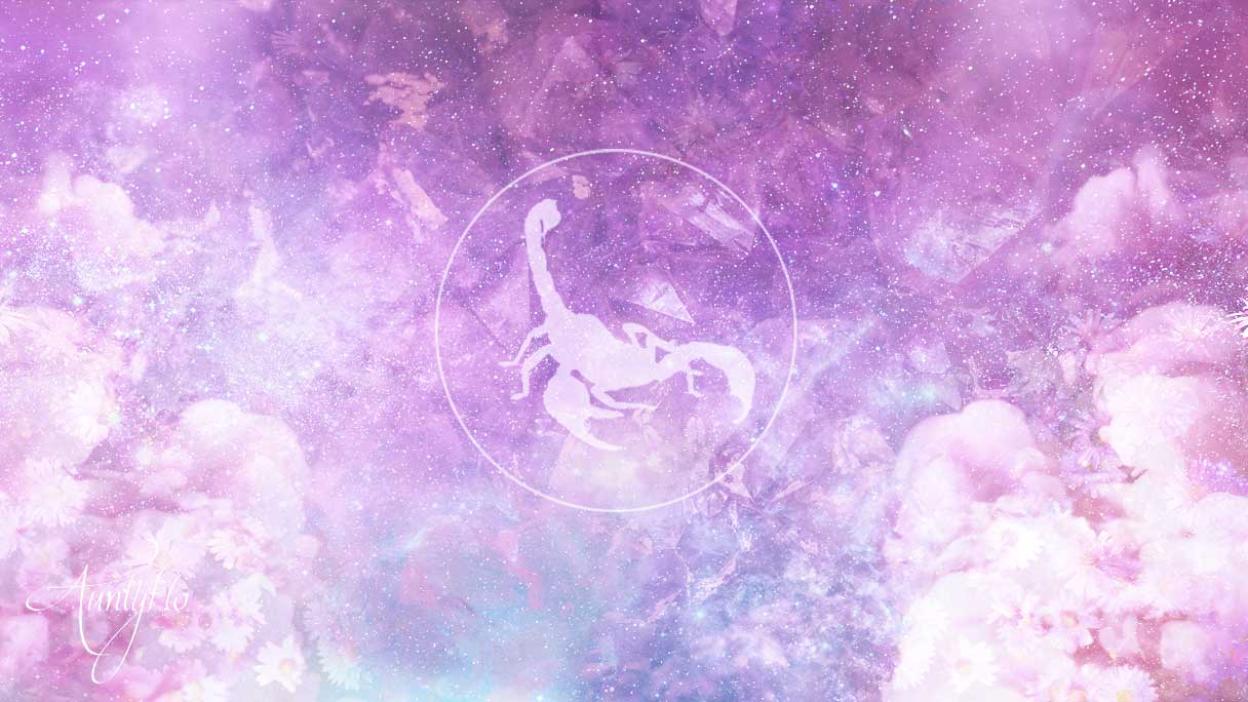 Those born under Scorpio were believed to be energetic, strongly determined, persistent, and thorough in their undertakings, with inflexible will-power, of magnetic personality, affable, just, affectionate, and powerful convincing speakers. The Scorpio gems are the Aquamarine and Beryl. The Aquamarine has always been reverenced in the East as an emblem of purity, and was given at marriage for increasing mutual love. In Rome worn for cheerfulness, curing distempers and internal complaints; by mariners to protect them from sickness and danger at sea. (October 23rd – November 21st) Sharp, pointy Scorpio is a sign of great extremes.

The Scorpio is a sign of secrecy, idealism and fantasy and all of the darker or more intense magic in life. They can both be seen as sexy, deeply intelligent and interesting as well as clingy or cold. In essence, the Scorpio is a ball of contradictions all wrapped up in a sinfully sweet illusion. The main personality trait of the Scorpio is their intensity. They are magnetic and are capable of large amounts of emotional inversion, yet as a water sign, feel everything deeply and what they feel they take within themselves on a deep, intrinsic level. Sometimes Scorpios are so caught up in their emotions that they do not appear to be approachable but this is because they do not know how to express themselves. Their emotions are twisted up in this ball of contradictions and its hard to get anything out. When a Scorpio approaches a higher level of advancement, evolutionarily, they are able to use their deep connection to their intuition to move them forward in a great and positive fashion in life. This positive energy is their ability to be dedicated 100% to what has gotten your attention. If you were born under the sign of the Scorpio you are the type of person who never forgets when someone is nice to you and also never ever forgets when someone is mean to you. The Scorpio is known for holding their grudges, and striking back with their poisonous tails as a result of being hurt in order to not get hurt again. Sometimes this can make them a dangerous enemy, because they are so quiet about their anger, but if you are on their good side you will have a fierce friend and protector on your side.

Scorpios are known for their competitive nature, even though it can be somewhat concealed. They tend to be a filing cabinet for information and will use this information whenever they are trying to defend themselves. Scorpions themselves are known for adapting to their surroundings in order to surround. You could throw one into a can of paint thinner and watch it swim around for days before it finally perished. This is the way of the Scorpio. They resilient and capable of thriving even in the most treacherous of surroundings. In this they tend to try to turn disasters into successes and find ways to use the bad experiences to better their circumstances.