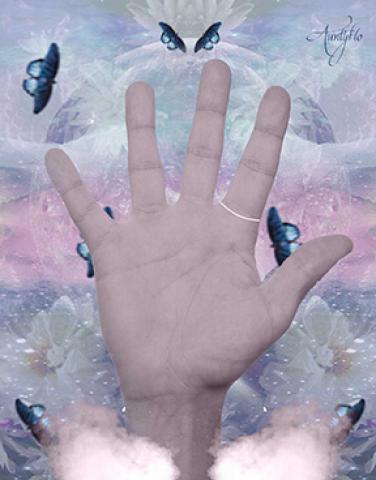 There are several marks associated with occultism and mysticism but the Ring of Solomon is the most significant in this group.

Subject's in the past that have the Ring of Solomon, who have made attempts to study the science, have become Masters in it or they have an in-depth knowledge of the field of study.

If the Ring of Solomon does not exist on the palm, then there is no problem. If it is present and well marked, then the subject has a strong interest of esoteric and occult sciences.

The people who have this ring have a skill which is used in discerning reality from falsehood in people. This is what is known as psychic skills. Such people are hard to be misled by others. They are not moved by peer pressure at all costs.

The Ring of Solomon is found on the Jupiter finger, it is a clear sign that the subject is in love with the mysteries of life. The line is small and it is semi-circular in shape. It encompasses the mount of Jupiter and then ends near the life line.

The Ring of Solomon has been known as the following ( The Ring of Jupiter, Veragaya Rekha, The Bhrispati Mudrika, The Diksha Rekha. and Guru Mudrika)

The names do not make any difference at all to the interpretation. If you take a closer look at the list of alternative names above, you will notice that some of the names are from the Indian language. Some of the influential thinkers in palmistry sciences were Indian.

Many people who have the Ring of Solomon are capable of carrying out original research which they present in the form of books. They are resourceful to the extent of bringing out a new perspective every time they take a fresh look at an issue related to the occult sciences. Therefore, pursuing this profession is a very good idea if you have the Ring of Solomon on your palm!

This can also signify that the subject will focus on himself in his life. It can show on people who are useful in offering spiritual help because of their deep involvement in matters related to spirituality.

People who have the ring are said to get wealthy purely due to their level of cleverness. This person has a tendency to be mysterious and spiritual in nature. 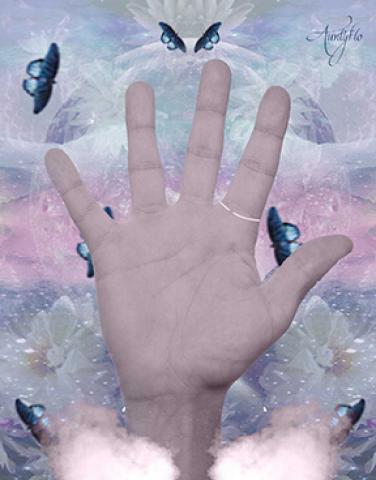 A broken line is a clear indication that the person has some family problems which makes the subject to have plenty of nervousness. 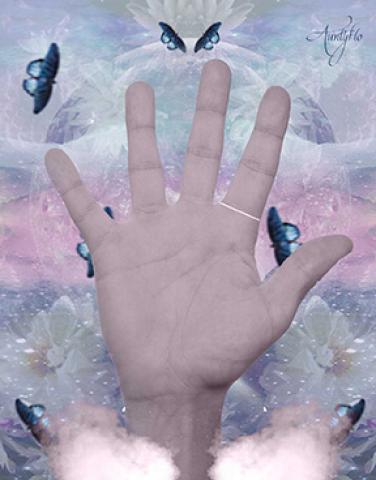 A Straight Ring of Solomon means that logic and luck will be used by the subject to find the truth in life. People who posses such a line should feel free to trust their instincts based on making first impressions -- because they will more than likely be accurate. 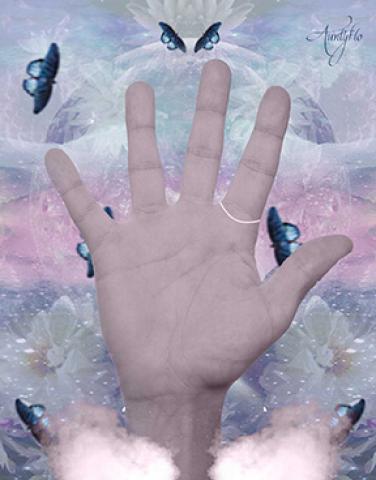 A Curved Ring of Solomon

The curve indicates that the subject is moved by emotions. If the ring of Solomon forms on the mount of Jupiter, then it is an indicator of a person who is a teacher with good natural talents. Such a person can easily become a teacher without a struggle. 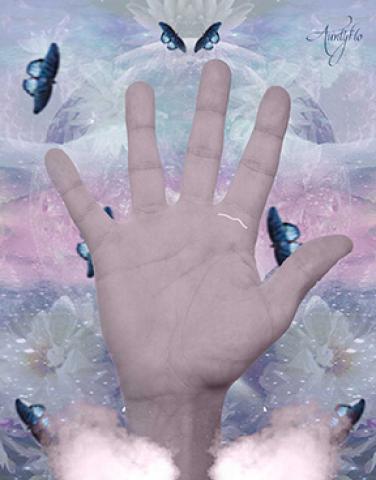