Unlock the amazing secrets of Cleansing 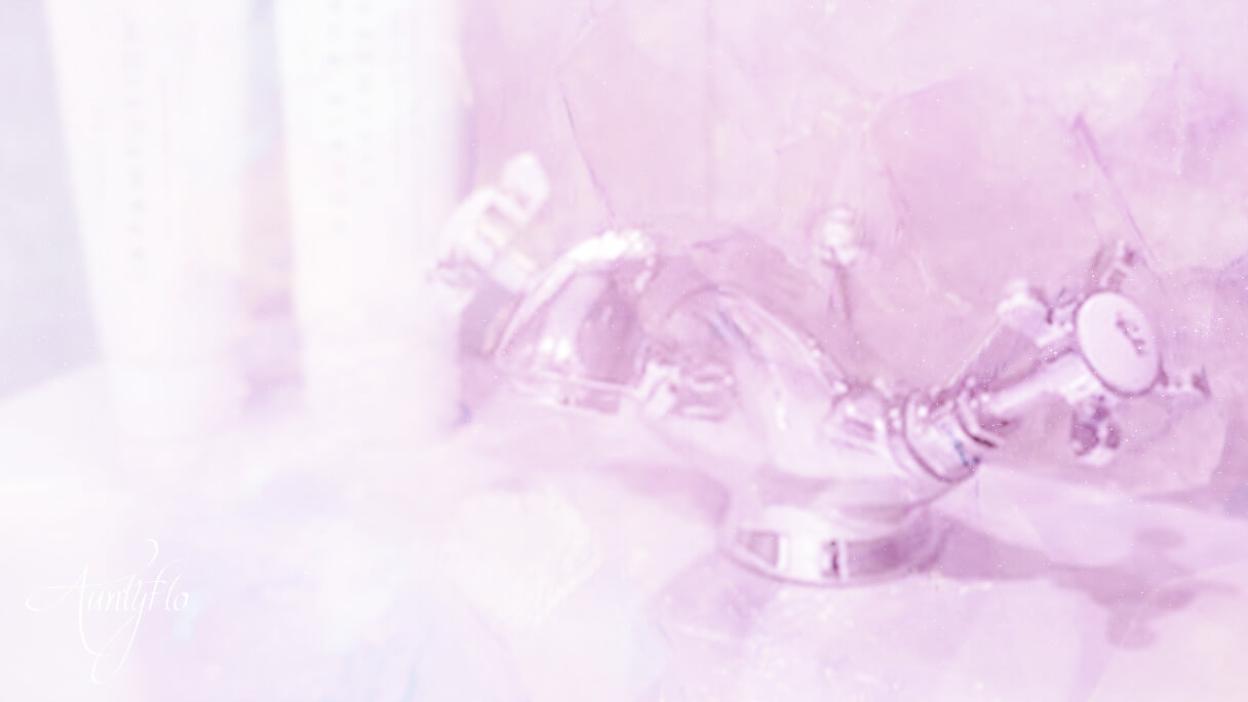 Cleansing is the act of clearing the energy away from a person, object or ritual space.

The Christian proverb of “Cleanliness is next to Godliness” rings true in pagan faiths as well. Interestingly, most religions around the world incorporate an aspect of personal of physical cleansing within their traditions.

In modern magickal traditions, cleansing is used in a variety of ways and has the upmost importance placed upon the actions of doing so. Below you will find the common forms of cleansing so that you can identify what a person is referring to when they use the term.

Ritual baths are an important aspect of neo-pagan traditions. Wiccan practices dictate that one should bathe before practicing important rituals, including herbs or essential oils in the water so that you can clear your mind before doing any magickal work.

While witches and occultists work in the physical world, they also will have a magickal space that they set up on the spiritual, astral or mental planes. Much like the physical world, they require cleansing as well. In the astral space, this is most often done through visualization. Some people have a sacred spot and this process is easy. Other traditions have complex inner working spaces that may visually appear to them on the astral plane as a keep, a temple or a grove. High magicians often have this space above the planes of our existence, but even if the space is in space itself, there is still a need to perform cleansings on the astral area so that it remains pure for practice.

Ritual space, also known as a circle, is the formation of a space between the worlds where an occult practitioner can perform their spells or practices. Creating this space can be difficult, especially if there are negative elementals, spirits or energies around. These can infect your magickal space, distorting spells and other work. For this reason, it is important to cleanse the area before practicing magick.

Interestingly, you may also hear someone speak of cleansing a house. The process for this is very much similar to that of crafting a ritual space, as the same methods are often used to clear the energies or remove unwanted entities from homes and non-magical items.

Most modern neo-pagan traditions adhere to a similar mode of clearing the energy from this area. A common Wiccan practice, for example, would include the sweeping of the area with a ritual bosom and then casting holy water or lighting incense to purify the air and ward away unwanted energies. Some traditions will also incorporate the ringing of a bell.

High magicians use similar practices to cleanse an area before occult practices. While they do not use the exact tools, they too have methods that help to ensure solid practice that is not interfered with from energies that they do not want around. For both traditions of practices, tools and chants are used together in order to create a magickal space.

Like the body and the space, ritual tools also need to be cleaned. This is often done in conjunction with consecration and sometimes blessings. Cleansing the tools is a process in most magickal traditions that includes clearing any unwanted energy out of the tool itself, making the tool empty of energy and then is usually filled with imbuing it with energy then from a deity, element, or purpose.

A standard Wiccan tool cleansing will include herbs, chanting, song, directed focus and even oils to produce the proper effect. This practice is good to do regularly with tools that may pick up negative energy or before gifting the tool to someone else. The purpose of the process is to make the tool easier to work with and more powerful.