People can take help from their own personal spirits and spirit guides by using various prayers with the purpose to cast a spell and also to prophecy about coming and distant events.

Spirit guides or spirits may or may not be associated with any religion or method of worship.

They may be from the personal lineage of the person. Some may belong to a specific cultural or ethnic groups. They have different powers, specialties, and abilities for casting magical and spiritual spells to help people with different needs. Each spirit guide will require different ways to be called and honored. 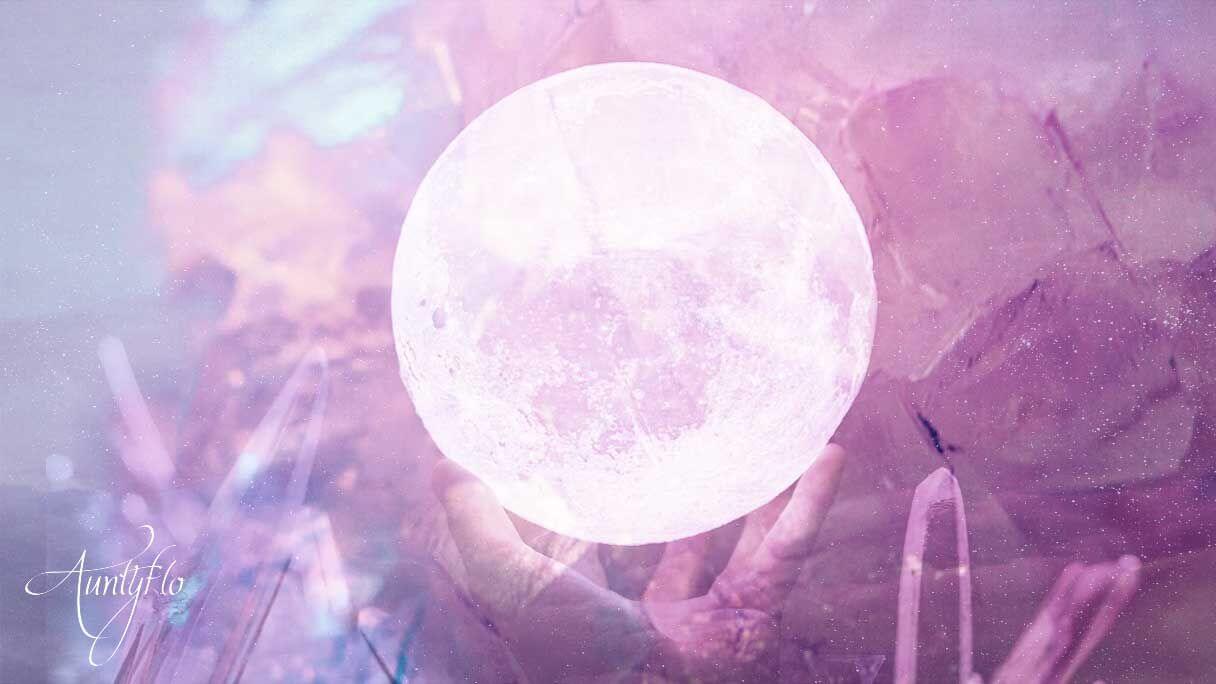 Some common spirit guides that are summoned by the hoodoo or conjure doctors are as follows:

This is the spirit of a Native American Sauk and Fox tribe leader who assists the spiritualist churches in giving protection to its followers. It is also respected by the Native Americans, who wish to honor their long-forgotten ancestors.

The ancester bones of the family tribe were rarely buried when they died. They were highly respected. Often their bones and skull were later taken and placed in magical object's such as the Bwete. These structures contain the power of the red Indian spirits of ancestors, which are respected in Western and Central Africa as guardians of the place where their old family relics are kept. They are also honored to give protection to persons, produce, and animals from the effect of diseases and bad weather.

The spirits of the crossroads - Spiritual Guide

Spirits are suppose to live at the place where roads intersect each other. These are sometimes honored to get their assistance in casting spells on others. The place is also used to discard the remnants of a ritual after the magical work is over. 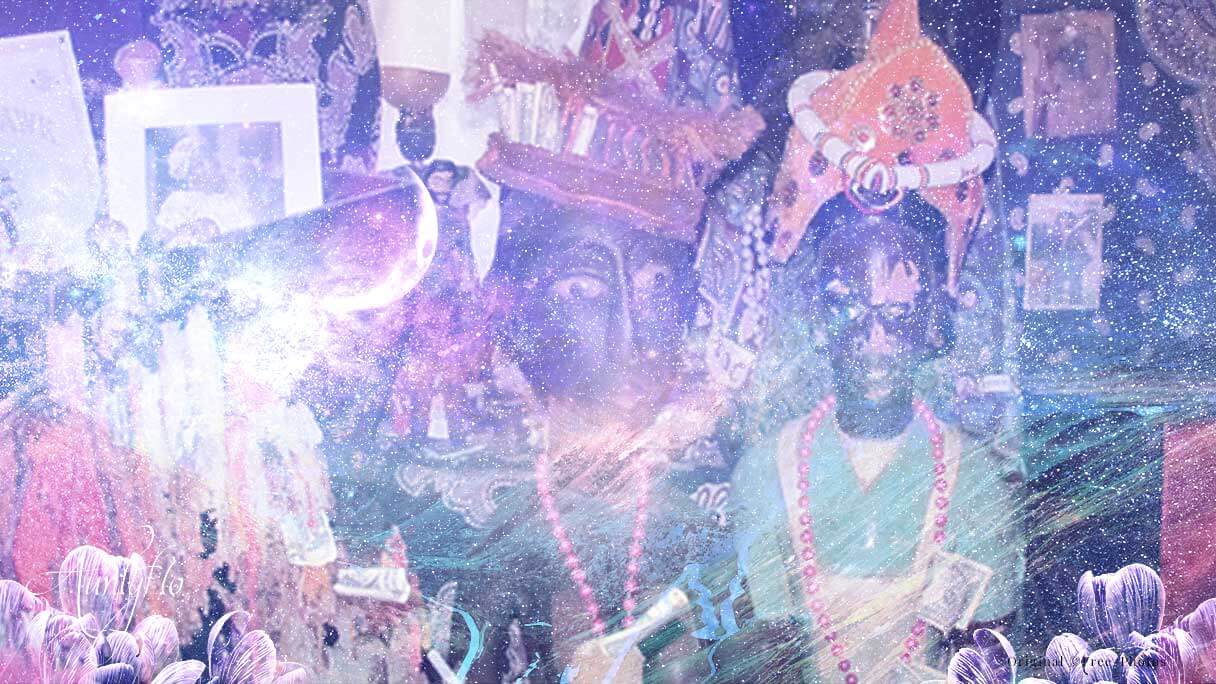 The Dead and the Graveyard - Spirit Guide

The spirit guides from the graveyard assist in casting spells when they possess some special powers. For this, the graveyard dirt is used in the altar work.

Djinn is the spirit guides that represent the power of natural forces and are followed in the Near East and North African traditions, mostly among the Arabic and others following the Islamic traditions.

To take the assistance of the ancestor spirits is one of the very common methods used by the hoodoo practitioners. It is normally performed by the hoodoo doctor for the person in question.

Some other commonly followed spirit guides

Dr. Jose Gregorio Hernandez (followed in Latin America), Jesus Malverde (a Mexican saint who protects outlaws), Lady Luck (also known as Dame Fortune, or as the goddess Fortuna, gives success and luck), and La Madama (a Cuban spirit who assists in works of card reading and bone reading). Some other such spirits are Marie Laveau (the spirit of a New Orleans hoodoo practitioner which help other spirit workers receive powers to help in winning court cases, revenge or love), Maximon (an ancient Mayan underworld god, called "Great Grandfather," who is respected as the destroyer of witchcraft and a guardian spirit to protect agriculture and fertility), Nkisi Ndoki (spirits of the deities of the Congo and comes from the power of animals or humans).

The spiritual work refers to taking the assistance of the departed souls for accomplishing certain spiritual, prayerful, or spell-casting purposes. These are general terms and cover a number of tasks performed on the altar that involves many other spell-casting actions with the purpose of taking the assistance of spirits to cast spells for various purposes. The spirits so contacted by the spirit doctor may involve some deities, angels, some ancestors of the person involved, or some personal spirits assisting the spirit doctor.

Sometimes this medium is used for pagination or the prophecy, and in such a situation, the spirit worker acts as the medium or channel for the spirit to talk to the world. In this case, the spirit doctor acts as a medium and calls other spirits in his body and then replies to questions or tells about the upcoming events that others may wish to know. Many cultures in the world use the spirit work through the help of spirit doctors in casting spells with the existence of the spiritual world.

The spirit work is a broad term used to define the various acts performed to contacts spirits to gain the hidden knowledge that can be of use to the physical world. The field of spiritual work can be broadly piled into three positions, religious traditions, magical traditions, and binary traditions.

Besides the actions performed the three pisions, the spirit work also involves the use of personal Altar work

Spirits, as well as that of the place spirits, plant spirits, animal spirits, water sources spirits, and spirits of many beings other than humans. Thus, the term “spirit: is not limited to the spirits associated with direct humans, but practically all entities in the nature that are represented by various parties and the power of life associated with them.

These spirits are sometimes the personal ancestors of the root doctor who are assisting him in the work and acting as his link with the spiritual world. Sometimes, these spirits are some famous ones like the Black Hawk (who was a powerful Native American or that of Bwete, who is a well-known central African ancestral spirit. These spirits are from a strong cultural lineage associated with ethnic groups, but they have a long history of helping and protecting others and thus highly respected among the spirit doctors.