The Osprey is a majestic Bird of Prey.

An adept hunter of the seas, it has come to symbolize different things.

The Osprey is a symbol of true power, with mastery over the sea, air and land. It is a true hunter, with speed, agility, power and precision. It is a symbol of keen vision, seeing its prey clearly and not being blinded by the sun as it dives towards its target.

These are the words most associated with such a bird:

As a symbol, the Osprey depicts majesty and power. It is one which has control over its own fate. It is a very powerful figure indeed, as it is large and a top predator. While it is powerful, it is not violently so. It is majestic and serene to view. A symbol of royalty even, as it is confident in its stature and capacity.

The Osprey gives one the sense of being adept at any environment and focused on one’s goal. As a hunter, the Osprey is truly capable of tracking down its target and getting what it wants. It is able to exhibit its power on land, sea, and air. Much so for the person who sees the spirit of the Osprey, as they are capable of excelling in any environment?

The Osprey associates itself with confidence backed by capability. To have access to the Osprey, one can learn about their own strengths and capabilities. This then leads to trust in abilities and have the confidence to know they can achieve their goals.

With keen eyes that are not blinded by the sun, the Osprey sees its goal very clearly. This clarity of vision helps those who work with the Osprey as a totem. Distractions should not pose any problems and you’ll be able to have a better view of your goals.

In Ancient Greek mythology, the Osprey is depicted as the animal that king Nisos transformed into. This Osprey attacked his daughter, after she fell in love with his enemy.

In Rome, Ospreys are depicted as having no fear of the sun. The Osprey’s young are trained to fly into the sun at a young age. Those who fail the test are gotten rid of. Old Catholic traditions depict the Osprey as having one webbed and one talon foot, a testament to its ability at sea and as a hunter.

The Osprey is most associated with solar forces. Indeed it has no fear of the sun and can hunt and see unhindered by it. It may be viewed as a messenger of the gods, with its swift wings and mastery over air, sea and land. It can fly anywhere as well as get anything it wants.

The Osprey is connected with Hermes or Mercury. Swift in flight, and sure in its path, the Osprey remains a powerful symbol of heavenly forces. Because of this they can also linked to communication and divine inspiration. Hermes and Mercury are both Gods of communication that are also known to be adaptive. They have a way with words and the Osprey is a symbol of being able to double talk or uses your words to get yourself out of trouble. When the Osprey comes to you it can also be a symbol that an important message is coming to your life. When you see the Osprey, it is a good time to listen and to take heed to any advice that the animal spirit gives you.

As a solar symbol, its association in alchemy would be that of fire. As a powerful animal, it is symbolic of the strength and intensity of the sun. Its innate ability to work over all three elements of land, sea and air, help associate it with transformative and transmutative functions.

Its power and majesty make the Osprey an important symbol in spiritual and esoteric activities. It helps those who view it as a symbol of strength and power.

Osprey shows up as a spirit guide when

Call on an Osprey as a spirit guide when 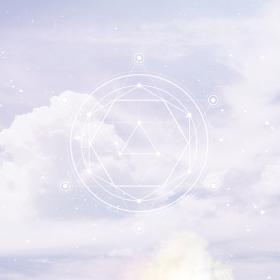 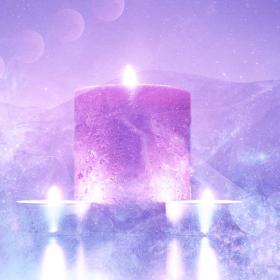 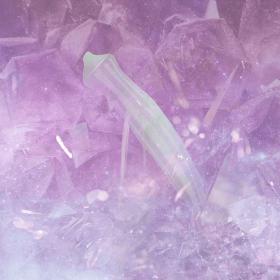 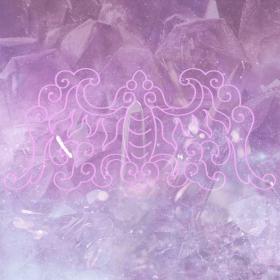