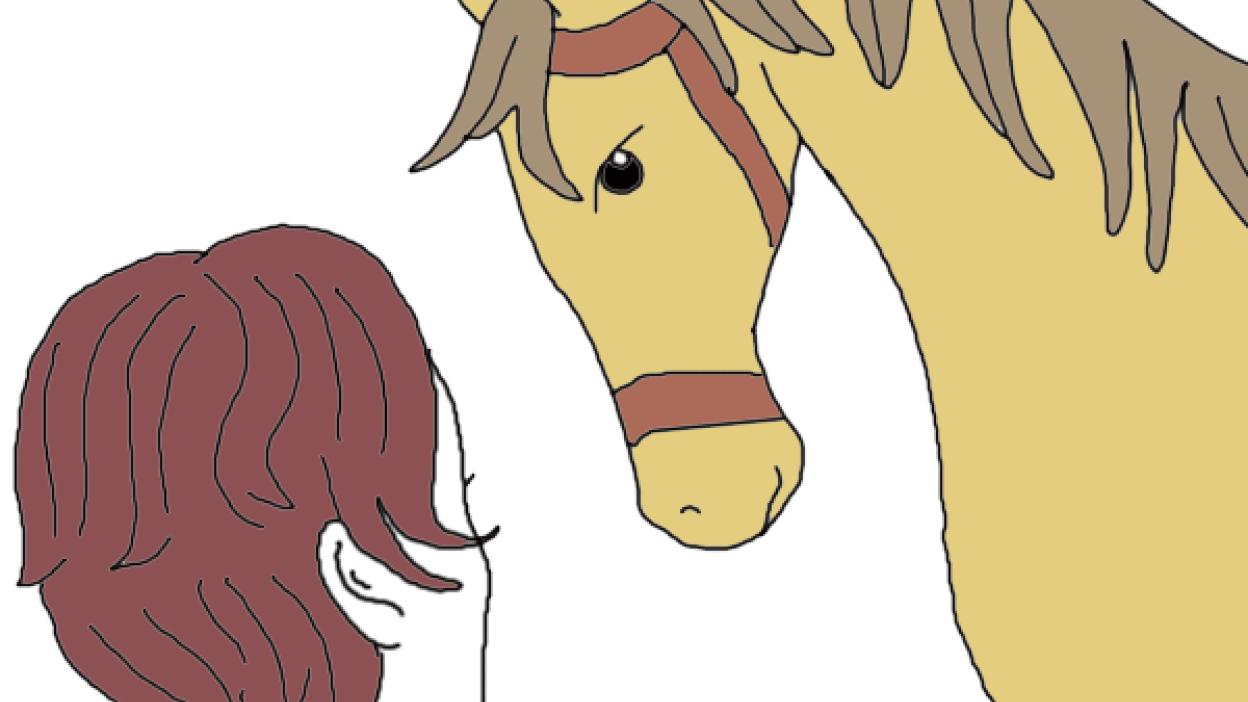 We learn about horse symbols from ancient written documents which was prepared in the third millennium BC. In this document historians exposed slate tablets in Elam (which is presently known as Iraq and Iran) which indicate this dignified, feral creature.

Because of the horses usual companionship with human beings in both effort and skill, horses deserve a special position as an animal totem. They are ranked with high level of respect, admiration and representation.

Horses are involved in helping people in the field of war, transportation, efficiency, farming, improvement of all kind of skills.  They are among the best contributors to help mankind in developing the civilization.

By means of such acknowledgment and activities, there is a different path of symbolic meanings present regarding horse totem animals.

In most cultures world-wide horses are mentioned as the symbol of power. They are also linked as a symbol of the soul. In many cultures people often compare the horse with the characteristics of the four elements: Earth. Fire. Air. Water.

The Celtic representation of Horses is that of battle. In war, horses help achieve victory. These exciting aspects of bravery are allied with the Horses in the symbolism of Celtic animals. Actually, the Celts Horses consider the animal belongs to one of their gods, called the sun and place them with respect with one of their goddess known as Epona.

Horses represent control, achievement, respect and power. In the fairy tales of the Greco and Romans, Horses are said to be shaped by Neptune and are dedicated to Pluto and Mars. Horses are a sign of stability of existence. The Roman’s would sacrifice a horse to their idol Mars in all October, keeping its tail throughout the wintry weather as a symbol of richness and new starts.

In the books of Brihadaranyaka writen by the hindu community, Horses are associated with Varuna. They are also connected to life in the universe. In addition, white horses are treated as the last living form of Vishnu.

It is said that the Buddha has left the world riding on a white horse. Moreover, in Buddhism, it is believed that a horse with wings carries the Book which is related to spiritual Laws.

In Chinese myth, horses are compared to Gemini; they are the symbol of reality, worship, patience, loyalty and strength.

Horse’s signify togetherness with grounded authority of the world. The connect by means of understanding found in the strength of mind. Horses are honored as co-worker, messenger, and indicator of strength to the people of Native America. Considering thagt horses are a wild symbol of independence, people of Native America seek much creativity in the symbol of this dignified creature.

Horses come with a belief that the natural independence of Horses can be controlled and used for the good of the community. This consideration arrives when people and the creatures come into a noiseless agreement – acknowledging common respect and consciousness of liability to one another.

Colors of the Horse have a range of symbolic meanings. If you meet a horse as a totem animal please refer to the colors outlined below.

Carl Jung believed Horses symbolize the spontaneous characteristic of human personality, and also considered this a symbol of the human body in convinced thoughts.

A Horse shows up as a spirit guide when…

Call on a Horse as a spirit guide when…