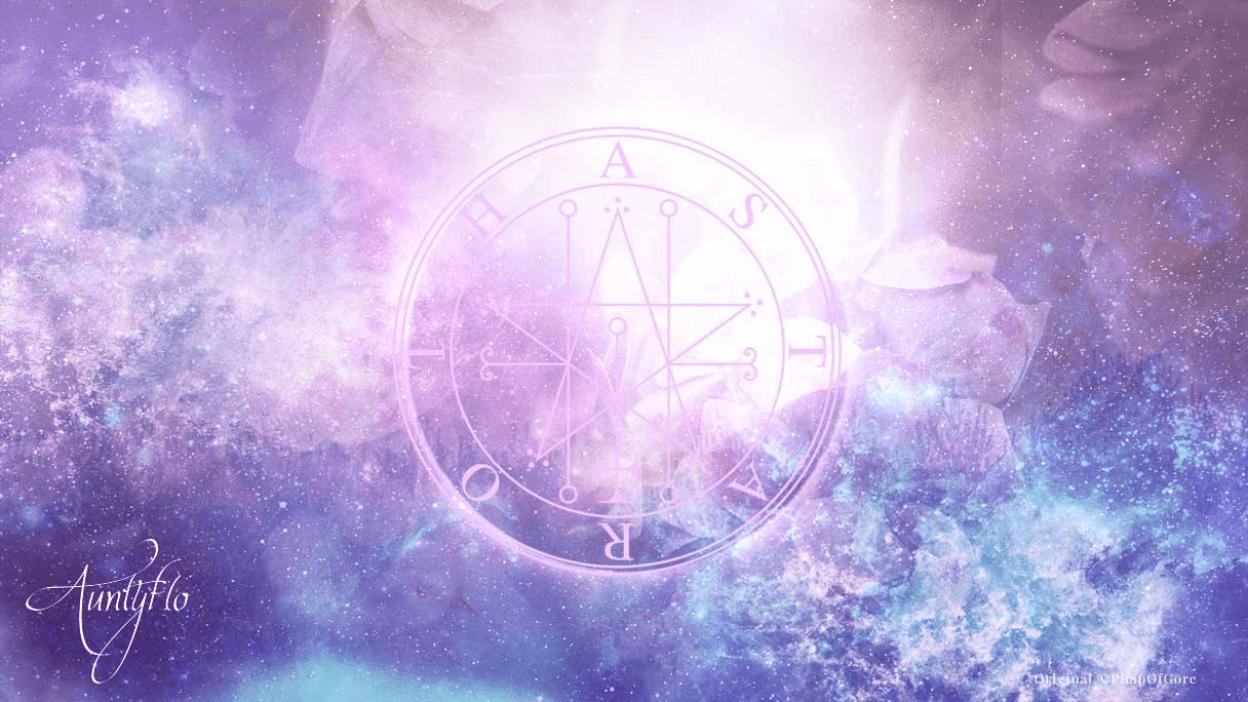 Goetia is a form of magic.

Goetia is been used to describe a form of magic which emphasizes the summoning or calling forth of lesser spirits or demons to make a visible appearance in a predestined location using the added intention of forcing the entity to undertake the will of the summoner.

Goetia was commonly prescribed by Magicians in the middle ages and was first known as merely an oral tradition for centuries before anything was committed to the written word. The theory behind Goetia was that it was founded by King Solomon himself after having been given the power over these lesser spirits by God for being faithful.

The tale goes that Solomon put this control to use and forced various demons to build his temple. The most common examples of Goetia can be found in the Lemegeton Calivicula Salomonis or “The Lesser Key of Solomon” And Aleister Crowley edited this work in “The Book of the Goetia of Solomon the King. “

Goetia differs from other spiritual traditions who give a level of respect to entities which are not normally from our ‘plane’ of existence such as Angels or demons by asking for wisdom or assistance. In Goetia, the spirits or demons are bound and commanded and therefore the spirits must obey the will of the magician no matter what.

In order to do so without being harmed by the spirit being called, the Magician draws elaborate circles with which to contain the spirits, and once they are confined they must do what they are told.

This is often done through an intonation or vocal vibration of the divine name of the specific entity which establishes a kind of authority on behalf of the Magician which tells the entity that they are no longer in control.

Goetia is a system of Magic that should not be dabbled in if one is not experienced primarily because efforts made without proper measures are pointless to begin with and then if one was to actually go so far as to gather all of the necessary information to call a spirit or demon and one doesn’t have the mental faculties to be prepared for such an experience, negative repercussions could occur.

Some psychological analysis has been done on those who have made these attempts and have found that those individuals suffer from varying levels of shock or post-traumatic stress. If one is underprepared or feeling too uncomfortable to utilize Goetian Magic, then they should not do so.

Like any powerful force such as fire or electricity, the Goetia can be helpful as well as extremely detrimental, white as well as black and good as well as evil. This particular occult art demands a level of respect and discipline on behalf of the magician.