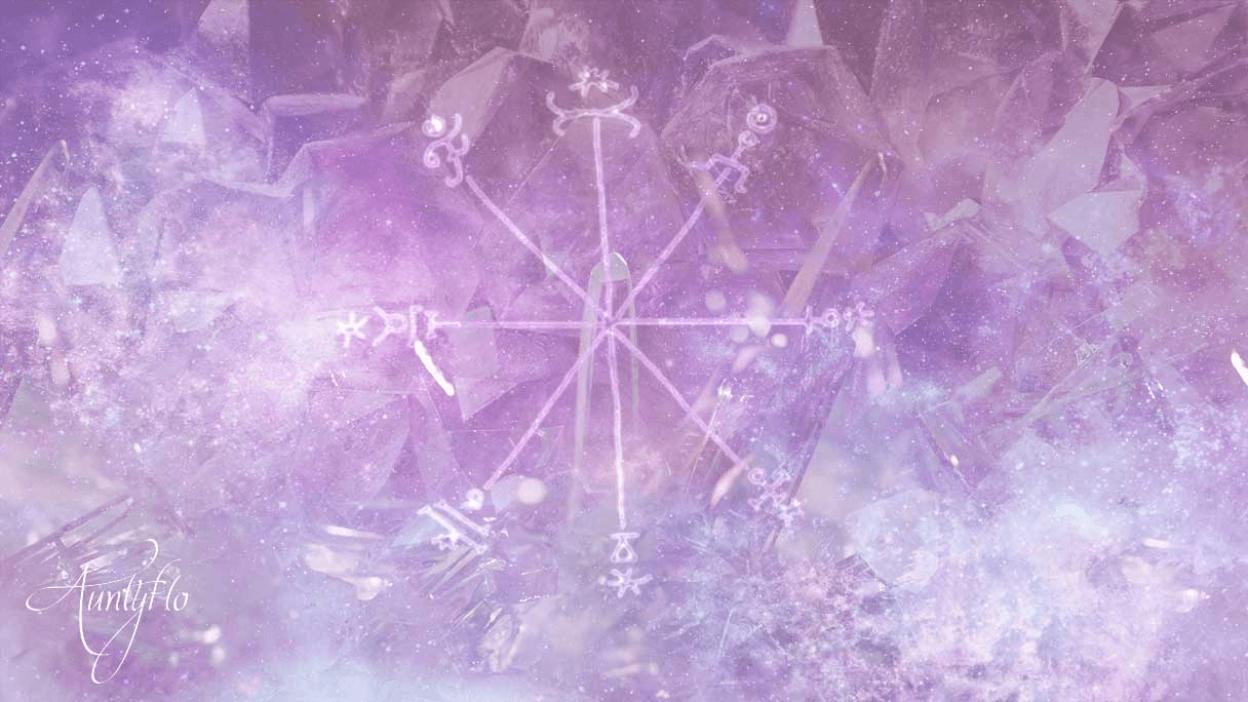 In order to explain Enochian sigils we must first discuss Enochian as it is understand, as a language.

This language doesn’t just connect us, it gives us the power over the heavens, in a sense, because in this language, one which is particularly image driven, we are able to push ourselves through the confines of our physical reality and can therefore make actual change to the malleable Universe.

In Enochian magic, much of what is accomplished is done by essentially forcing, or making an entity who would normally be considered ‘higher’ or more ‘evolved’ than humans, to do our magical bidding. Using this language can make your magical work a thousand times stronger if you are aware of what you are doing. When Enochian magic first started to be practiced, it was deeply entrenched in the mysticism of many different religions; particularly Christianity and ancient Hebrew religions.

The sigils which are associated with Enochian are the symbols in the alphabet themselves for which the Enochians owe their success. Enoch is a Biblical Patriarch so to speak who, according to lore was a very righteous man.

It was during his meditations and prayers that he learned the language of the Angels because God instructed them to bring him to Heaven. When Enoch returned, he shared this language with others and was taught how to control the angels which had deceitful intentions or who wished to enslave humanity. The sigils associated with Enoch are some of the most powerful. The alphabet itself can be translated into English which makes it possible to use this language, but only with caution and respect for what it is and what it does.

Inherent in the usage of Enochian sigils came the birth of using sigils for everyday magic. There are those in the Pagan community who do not believe in attempting to control Angels, but who instead derive all of their energy from a source which they consider to be all inclusive or Universal.

The concept of using abstract symbolism in order to represent something that we desire, came from Enochian magic, but is used now in a more focused way which doesn’t exclude ourselves from other entities which might be seen as the downfall of Enochian magic. Some say that in controlling or thinking we can control energies such as Angels who are higher than ourselves, we separate ourselves from the abundance or happiness which would be available to us if we were behaving in a less restrictive way. Regardless of how one thinks or feels about forcing Angels to do our bidding by using their language, one thing is true. We wouldn’t even understand the power of sigil magic if it wasn’t for the Enochian tongue.