Have you ever heard a relaxing tune that makes you want to sit back and just listen.

Most people enjoy listening to Jazz and Blues. Some people like the genre without being aware of it, sometimes due to a passing influence; for example, your favorite pop song may have a nice, soulful saxophone riff in it, or even a hot line of electric guitar solo. Rock ‘n’ Roll evolved from a combination of blues, country, and gospel music.

This embodiment of human ingenuity in the form of fusion music can be seen everywhere, and is an integral component of the development of music.

One thing is important when making music, regardless of the genre: it has to have a spirit. The music you come up with must always speak to the listeners and convey the emotion you set out. Your music must flow and jive with one’s ears, and evoke such feelings of harmony. Only when you listen, and they listen along with your music, and you see that they feel the same way you do about it, only then will you know you’ve done it right.

Now there is a man out there who combines music genres to create awesome music. He’s done it all: pop, rock ‘n’ roll, blues, jazz, zydeco… all in the name of producing music that flows and bops with spirit. And as if that wasn’t good enough he uses elements of voodoo in his songwriting and also in his concerts. Yes we’re talking about none other than Dr. John.

He’s been known by other names too. These include Dr. John Creaux and Dr. John the Night Tripper. He is a musical legend, active and in the scene since 1950. This Rock and Roll Hall of Fame inductee (that was back in March of 2011) has five Grammy Awards under his belt.

Born as Malcolm John Renneback, Jr., his lineage came to roots in the 1800s in the Voodoo capital - New Orleans. As a teenager, he wasn’t one to take music lessons(he did become part of a choir though, before getting kicked out, but his musically oriented family gave him the inspiration he needed for much of his early musical work. Jazz, though, came by way of his father’s appliance shop, where they would play recordings by prominent jazz musicians. His taste for this form of music grew and he listened in bars and music lounges for inspiration before playing on stage.

When he was fourteen he met Professor Longhair a popular player in the jazz scene at the time, and his music repertoire exploded with such exponential growth. By the time he was 16, roughly two years after this meeting, Johnny Vincent hired him and he began working as a producer for budding jazz musicians.

Everything after that is history. His guitar playing, the gunshot that ended his guitar playing, his move towards piano and the numerous ways by which he got around through the 50s and 60s in the high life of New Orleans, shaped his life as he has it now.

Dr. John was also arrested along with Renneback’s great grandfather for running a voodoo gig inside a pimp house. This scenario was also the main premise of this fantasy persona for his first shows. In the early days, to fund his music career he sold “Gris-Gris”, otherwise known as mojo bag. So go ahead and open up a bag of Gris-Gris and let Dr. John take on a night trip. 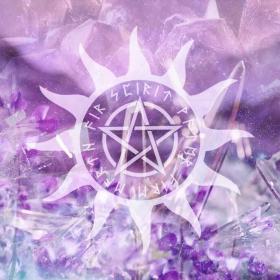 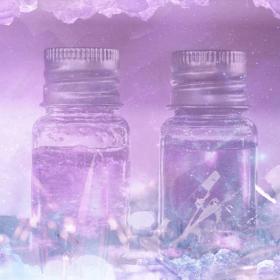 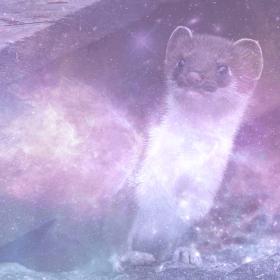 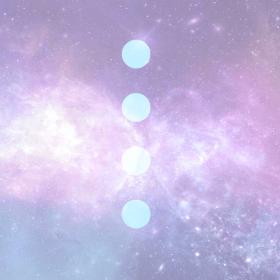