Invocation can be found in many cultures and religions including Hinduism and Buddhism with their mantras as well as Egyptian practices found within The Book of the Dead and the Orphic Hymns.

It is the simple belief in which someone could call upon a God or a Goddess, person, spirit, deity, demon or energy, to enter into their personal body. This is different from evocation in the sense that when we invoke we take the deity or spirit into us, and when we evoke we call them to hear our prayers and our desires and be present before us. The Cuneiform (the very first word list ever created by man) also had references to these kinds of spiritual connections to the higher source energy that is all around us exemplifying the human need to connect with spirit energy in this way even from earlier days.

Some would call invocation a form of possession, especially in magic within Paganism as well as Shamanism. When pagans call to a God or Goddess on a holiday or during any ritual for that matter, and they invoke them, they are asking for that deity to bless them in their physical body by bringing forth their attributes to fill up the person doing the invocations. Invocations are primarily used to call forth higher energy forms and are usually done with some kind of reverence and humility. When it comes to calling elementals via the Watch Towers to cast a magical circle, we ‘evoke,’ which in other words means that we ‘tell’ the elementals who are supposedly ‘lower’ then us to join us and to join us in one particular spot and nowhere else.

Demonic invocation is much the same as any other kind, except instead of calling forth a higher spirit who normally is known to do positive work into ourselves; one would be taking into the demons into themselves ensuring an actual physical representation of something known to cause harm or mischief.

Aleister Crowley, known for his adventures in demonic possession or invoking, often made the distinction himself that to invoke is to call in the spirit, while evoking means to call it to you; describing the difference between taking something into your body and commanding it to stand in front of you. In the form of demonic invocation, or possession, psychiatry refers to this technique as ‘a state (potentially psychological) in which an individual’s normal personality is replaced by another.’ When you are invoking a demon or a spirit, you no longer exist. You have given away your power entirely to another energy force. He was known for his experimentation with different deities. He often pushed magic far so as to test the limits of his own abilities while here on Earth. Many stories tell the tale of his communication in the desert with different deities and creatures of different worlds.

One can invoke a demon in a group or by oneself, and usually the reason for doing so is so that the demons will in some way do what you command it to do through your own hands. Psychologically those considered possessed by a demon are the ones who are diagnosed with multiple personality disorders and the like. Many religions believe that those that are wicked and who participate in demon invocations in essence get lost within their own bodies because the Demon never fully leaves them which eventually support the belief in these disorders.

There are different forms of possession or invocations within various cultures. One of the most intense stems from a religion is known as Voudou, a form of Haitian Voodoo in which there is a dramatic emphasis on ecstatic danced where a participant is technically ridden or even mounted by the supposed spirits who have been called, causing the person possessed to have great strength and powers. The person who has been possessed seldom has memories of their experiences after the fact due to the gnosis, or hidden wisdom that is often brought to the surface by such supernatural beings. Invoking beneficent deities’ verses invoking demons tends to have hugely different results. When we invoke a positive deity, we respect their presence, we know that they are going to help us along our path of magic and learning and they will hopefully stay within us to further assist us in our future working. Whereas with a demon, once you provide them with a host, most often times they do not want to leave. It is in their very nature to stay and to cause trouble.

Suspension of physical ailments or issues has been reported while under the influence of demon possession as a result of invocation. Some might have sand thrown in their eyes but they can still see, or another might get his stomach cut with glass but might not bleed. When under the influence of these spiritual energies, we are under the complete protection of the energy that we have given our body over to, which is why there are those who can even walk over hot coals and the like while in their trancelike state.

When one tries to invoke for the main purpose of controlling or bargaining with certain spirits the invocations themselves will come in the form of some kind of chant that, within demonic invocation will often call out the name of the demon to get their attention. Sometimes, for those overly pesky demonic entities, insults are the only way to get their attention. It is not recommended that you insult a demon if you are a beginner. There is a lot of practice needed to become adept and strong enough to essentially ‘speak the language’ of these entities. Even those who have years of experience are not quite prepared for the unruly energies that come from demonic possession.

In order to invoke a demon into your body, you must first take some time to research the kind of demon you wish to invoke. Then you will need to spend some time strengthening your focusing abilities so that you may learn to open your third eye chakra through meditation. Doing this will make it possible for you to ‘see’ the deity you choose to invoke, as well as allow them to experience you.

There are those who believe that demons are not evil in nature, this is something that you will have to determine for yourself. If you set out to do harm, then you will find that you attract creatures who resonate with your purposes. 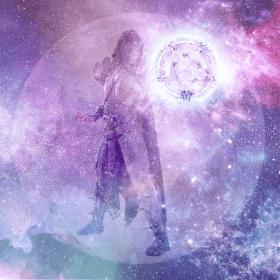 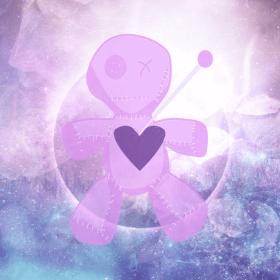 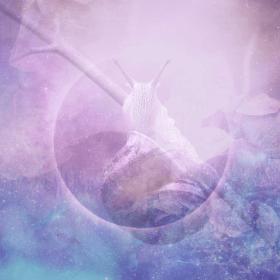 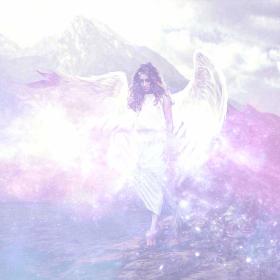