For thousands of years, blood has been used in ancient ceremonies to emphasize the vital life force which energizes the body.

It is generally understood that perhaps primitive man must have been able to witness the persistent loss of life through the loss of blood, which must have made the connection for them that blood meant life and the lack of blood meant death. In this blood would be a natural part of life, and would in essence have been a connecting factor to the spirit of God and the reanimation of life for the ancient peoples.

Blood sacrifices were and still are well used in primitive societies and all of the mystery religions currently in existence today for the most part also incorporate blood in some way or another into their sacred rites so that they may connect more intimately with their god or gods.

Even within the Catholic Church, the Sacrifice of Mass is repeated every church service as a consistent representation of the blood sacrifice that Jesus made for the sins of the world.

The blood is representative of the ancient energies of the world with the host representing the body of Christ and the wine symbolizing the blood of Jesus as well as the sacrificial lamb from the Old Testament. In Kabbalah, water is seen as having the potential for a seed of blood, which is a precious symbol of everlasting life.

Magicians, negative and positive alike, use blood to provide an extra kick to any number of spells, particularly in matters of either love or destruction. The energy of love is something that we can all relate to when we are in it.

We feel happy, flamboyant, excited, and full. Yet when one is lacking love, the opposite occurs; we become hateful, angry, sad, reactionary and frustrated therefore destruction is an extremely feasible and somewhat understandable way of existing when the lack of love exists in one’s life.

Within these two extremely intense ideas, the concepts that this vital fluid, blood, could be used for two opposite reasons with equally satisfying results is understood in both schools of thought.

Within black magic, a spell commonly used for both love and for destruction is that which utilizes blood either from an animal or from yourself in order to push your desire into the all-seeing viewpoint of God. If one is working against a hated enemy, then one would write their name on a piece of parchment paper (parchment is a more official kind of paper, which sets our minds up for the ‘officialness’ of our working).

It has been known, in some ancient grimoires (or Witches Book of Shadows) that if you burn the parchment with the person’s name on it, over the flame of a black candle, the death or sorrow of your enemy will be swift.

In much the same way, if one was to desire to bring back a lover who has left, the method would only slightly change. Instead of using the blood of an animal, the ritual illustrates the importance of drawing blood from the magician’s own hand in order to connect them to the ritual themselves.

This rite is ceremonial and therefore very specific in nature and so the magician would want to take the blood from the middle finger of the right hand with a needle and not a pin. The blood that flows from this wound is then used to write the name of the lover as well as the magician on a piece of paper constructing a very small circle.

The next step would be to add three other circles which are drawn with the blood around the names which is folded and buried in the earth at 9 at night. Many witches swear by this spell and it is no wonder, because it is not only extremely specific, but it utilizes the very personal and powerful life’s blood, which is said to charge any given situation, thus making the spell or curse more effective.

If the use of blood doesn’t really work for you, you may also work with a resin known as Dragon’s blood, which in its own natural properties mimic that of the spiritual and magickal qualities of blood. This herb is extremely intense and can bring, as if on the wings of dragons, extra help and strength to any working.

The sacrifice aspect associated with blood has been used by man to acknowledge the unavoidable dependence on the unseen powers that control life, growth and death, as well as all of the cycles of life.

Sacrifice has been known throughout the ages to be something that connects us deeply and on an integral level with the energies of God, because it is through sacrifice that we know longing and through longing that we understand desire.

The Satanic cults/religions of the past have utilized blood in signing demonic agreements. Signing your name in blood is said to seal you to the demon or entity that you have sworn your allegiance to. In the times of the Witch Trials and the Spanish Inquisition, those who were accused of Witchcraft were said to have signed the Devil’s book of Allegiance in their own blood, the only signature the Devil would accept thereby symbolizing the soul connection to blood.

In many parts of the world, such as the South Pacific, Africa and certain parts of Brazil to name a few, human sacrifice still occurs and within ceremonies of High Magic (or Ceremonial Magic) the blood is replaced by wine just as it is in the Catholic mass and the hierarchy of the tradition, the priest or leader partakes of the wine which represents the taken in of the blood which connects them to God, thus giving them the power to bless other participants with the strength and sacredness that God has provided to them. 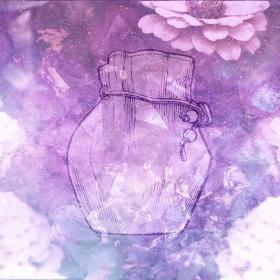 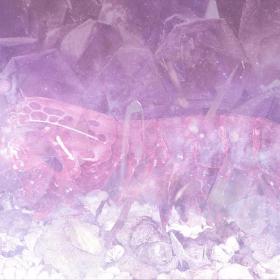 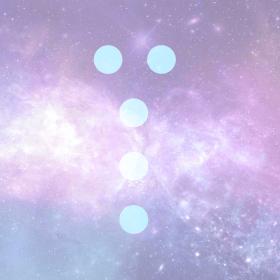