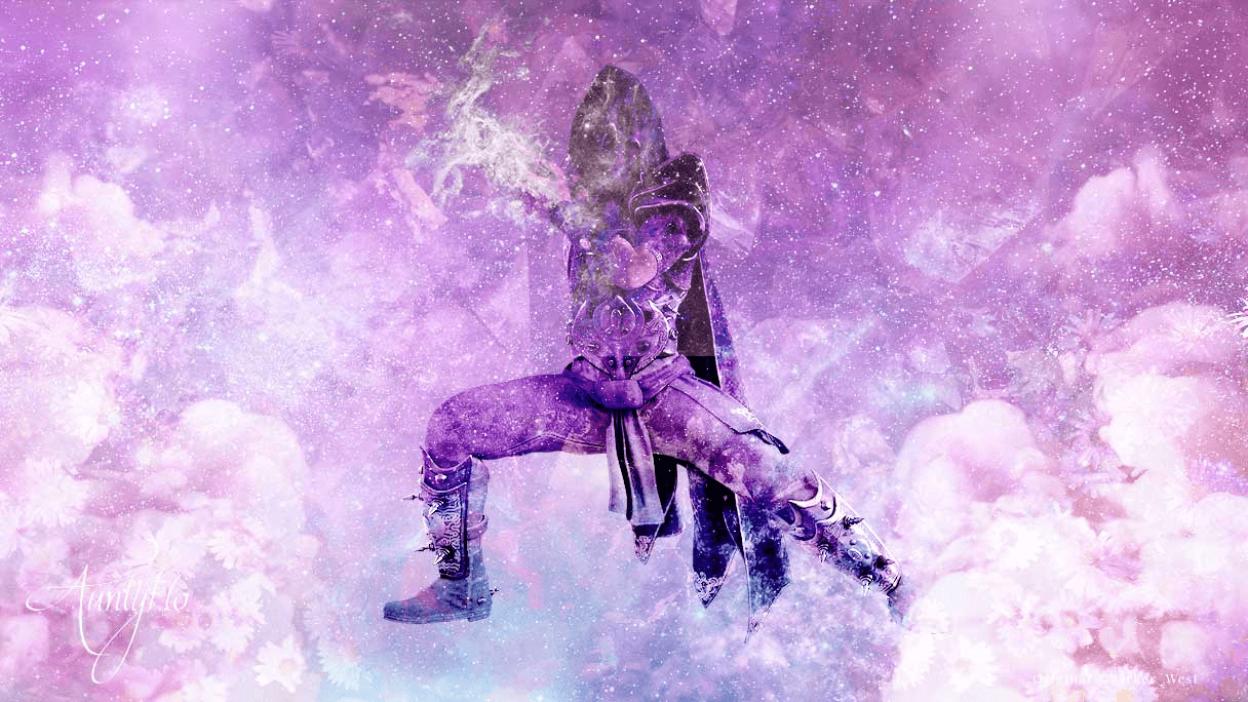 The human mind is known for its creative thinking process.

The brain produces all manner of emotions, thoughts, instincts, chemicals and hormones.

If magic is the creative thought process manifested into reality, then attack magic would be described as something that is taking an action against someone using the sheer power of will.

We are all capable of putting negative or positive thoughts into the Universe, and being that we are creative creatures, what we think is what we create.

Therefore, the existence of Attack Magic (though highly controversial in Pagan Communities) is something that exists in the lives of a great many practitioners.

In ancient times, and in villages all over the world, something called ‘sympathetic magic’ was extremely common (in truth, it still is.) Sympathetic magic is when a person uses something physical to represent a person, place or thing in the earthly plain (such as a stone or a picture or a doll).

By manipulating that object, the symbol of the action would be reflected back into the magical sense. Technically sympathetic magic is only necessary if you need something to help your mind along the path of the creative process.

It is a tool. Therefore within attack magic, one might use an object that is linked to the person who they are trying to attack in order for them to visualize strongly the attack they are trying to make. In ancient Witchcraft, there would be those men and women in the villages who would be the ones to go to if you wanted to right a wrong or make someone suffer because they made you suffer.

This is where the fight over land would become more spiritual in nature. The wise men and women, or witch doctors would be paid to create a spell that would hinder or harm. This was quite a lucrative business back in the day.

Now a days most would shy away from using the term ‘Attack Magic’, both because there has been so much ‘hocus pocus’ and movie magic around this topic as well as that there are just many that just choose to not believe in its existence.

However, there are groups of people in this world, who still feel as though they are consistently being wronged and therefore spend their time and energy attempting to magically attack their enemies using their creative thought processes.

In this the concept of Attack Magic is extremely real for them. Attack magic, or black magic as it has been commonly known is a way of attacking a person who has wronged you by changing their circumstances.

Sometimes this could just be as simple as wishing bad luck upon a person using a charm or gris gris back, or even a voodoo doll. Other times the consequences of this could be felt in numerous ways.

The functionality of black magic depends entirely on two factors: The Caster and the Castee. If the caster of the spell or black magic believes with all of their might that they are going to attack this person with their mental magic, make them lose their job, make their romance fall apart, make them suffer, then on the part of the spell caster, this would be entirely possible in their reality.

The other factor in making attack magic work is that the recipient of the spell also has to be of the mind that they are susceptible to this kind of magical attack.

They have to believe that is possible for someone else to make them lose their job, make their romance fall apart, and make them suffer.

If there is any part of the recipients world that feels  susceptible to the idea that someone else can control them and their life circumstances then this would create a perfectly reciprocal relationship between the person casting and the person receiving the attack magic which would in essence be the perfect environment for this typically negative magic to incubate.

The feeling of being wronged is not the only reason why one might decide to take the route of Attack Magic. Sometimes Attack Magic is used as a system of self defense in response to being attacked themselves.

Often there are other options that could be used, but in the case of those willing to use attack magic, they definitely would feel that their options are limited and therefore the only way to get out of the negative situation that they are in is to reciprocate.

Again, they would not be experiencing any kind of negative repercussions from supposed Attack Magic if they did not actually believe that it was possible.

However, when one believes that they can attack, they also take in simultaneously the belief that they too can be attacked.

This is where in most pagan communities in the modern day you might find a lot of folks who believe that they are being attacked pretty much constantly by different people.

One pauses to ponder at this point:

1: Why do they have so many enemies (are they creating this reality for themselves for a reason?)

2: how upsetting must it be to be flung around magically all the time?

There are other ways to handle hard or frustrating situations using our creative minds in magic, it is important not to get stuck into the one belief that attacking is the only way to go. Wouldn’t it be better in general to believe only that your life is solid and stable?

Sometimes those that live lives full of drama and magical upheaval are actually perpetuating an addiction to the drama.

If we are all creative creatures and we can subscribe to the belief that we can magically change the circumstances of others, then wouldn’t it also be perfectly reasonable to believe that we can also change our own for the better? Why are we constantly seeking out ways to attack others?

Why aren’t we instead focusing on how to be abundant and happy in life. If you find that this is similar to you at this time, consider seeking spiritual guidance either from your higher source energy, mental teachers and guides as well perhaps some actual counseling.

If you are tired of living a negative lifestyle, use your creative strengths to pull yourself out of the unhealthy cycle.