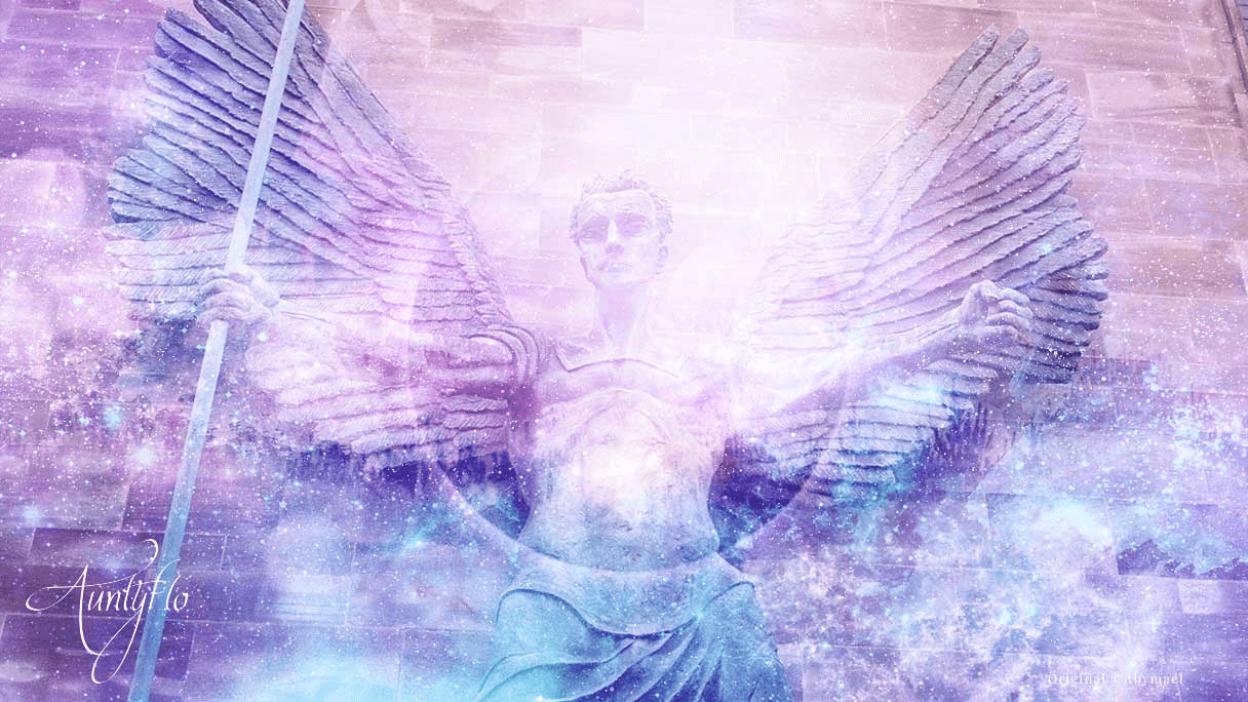 An Archangel is an angel that is known for its high ranking in heaven or the cosmos.

Throughout history images of the Angels have been prominent in our architecture, our art and our religions.

Archangels can be found in a number of spiritual traditions specifically and most often in Christianity, Islam and Judaism, as well as the magical communities of paganism where they are also honored and revered demonstrating a vast array of different kinds of symbolism depending on the context of usage.

In the myths and legends, Archangels have been known to be messengers from God from the heavens. These are the spirits and entities that have been said to be fierce protectors throughout the ages. They fight battles for God, for what is right.

They are the spiritual entities that higher, evolutionarily then the human race in every way and they are capable of seeing from a perspective that we, as humans will never be able to see. This is why they are known to be God’s helpers and translators.

They translate sacred texts so that they can be read by humans; some angels even become the voice for God in myths when he tries to speak to humans because our ears are not capable of taking in the voice of God.

Within the Hebrew magical tradition, known as Kabbalah, the archangels are known for many things, namely for guarding the four quarters, or directions (North, South, East and West) when creating a sacred magical circle.

In addition, the Archangels have color, magical and planetary correspondences that assist in magical working. Though there are many Archangels who are described to have some importance, there are four in particular, those that guard the quadrants of the directions, that are the most commonly used. They are:

Ruler of the Southern Quadrant, ruled by the Sun. The Archangel Michael will assist you with: new jobs, peace, the acquisition of money and favors from people in power, as well as in the assistance of business partnerships, work promotions, business ventures, heroism, enlightenment and rational thought, nobility, banking, fatherhood, performing arts, self-confidence, health, virility, friendship, divination, advancement and creativity.

Ruler of the Eastern Quadrant, ruled by Mercury. Call on Raphael to assist you in matters of business success and the will to succeed, communication, writing, poetry, the written and spoken word and all matter of study, learning as well as teaching. He rules maters of air travel, commerce, healing, the media and mathematics.

Ruler of the Western Quadrant, ruled by the Moon. The Archangel Gabriel stands for the ebb and flow of magical power, of all things domestic or about marriage, women in particular. Monday is the best energy for workings involving Gabriel specifically. He will assist in matters of the home and hearth, the family, garden, travel and medicine.

Ruler of the Northern Quadrant, ruler of Uranus. Call upon the Archangel Uriel for assistance in matters regarding the unexpected force of magnetism, inspiration, astrology as well as the matter of separation and divorce, or the ending of a business plan and the separation of a family. This Archangel rules all that is eccentric and avant-garde. He brings forth change and revolution.