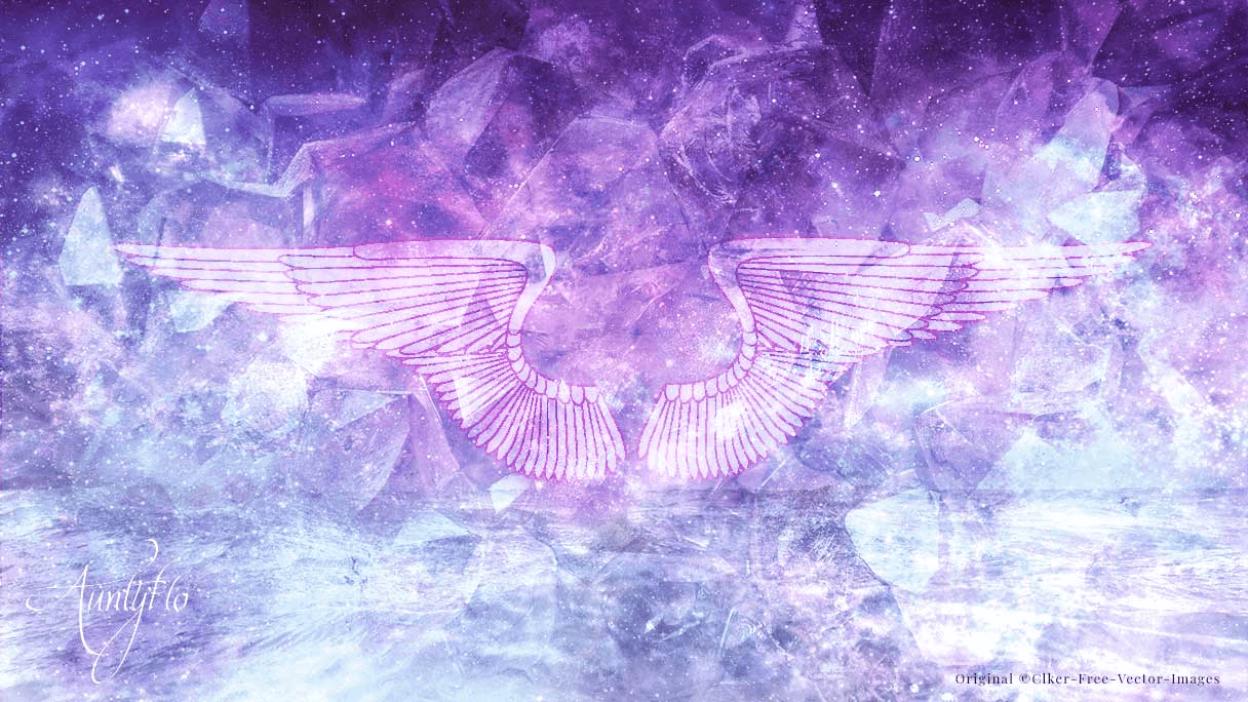 The angel Arariel is called upon in all matters related to the sea, fishermen generally called upon this angel for two reasons.

Firstly, for helping them gain a decent fish yield and secondly, when people encounter someone who is stupid. I know what you are thinking! why? We have yet to learn I am afraid - but we can understand the relationship between the sea and Arariel.

So lets go back in time, to understand why this angel was important to fisherman. The main source of financial gain for fishermen depends on the volume of fish in the sea/ocean.

Whenever they require a good harvest of fish – there are various factors that are not in the fishermen’s control, such as storms, tides etc. When good weather was required the fishermen would pray to Arariel in order to provide good conditions.

So whenever there is a typhoon/storm in a certain area, a good catch is not to be expected. Considering the unpredictable weather conditions that can occur in every part of the world, in ancient times (especially Roman) this angel was called upon.

So what does this angel have to do with the sea? Arariel known in Greek mythology as the protector of the seas. People can entrust their prayers with Arariel, from the Jewish Mythology, he is the primary ruler and controller of the waters and fish of the earth.

So whenever a fisherman will go out for fishing, with the hopes of getting a good harvest, they call upon the aid and the guidance of Arariel to yield a favourable harvest of fish; and for safe travelling through the wretched and unpredictable waters of the earth, people can ask for aid and guidance of Arariel.

Additionally, Arariel, was also used (and still is) to protect against stupidity. In ancient times one use to call upon the aid of Arariel as it was believed that he can provide a cure for people that are stupid.

Arariel’s skin tone is a reddish to pinkish tone - he has wonderful long golden hair. In terms of his dress, he has a thick red coat.

There is no specific definition of the name of Arariel, but it is an adaptation of the disney film the mermaid where the main character is called Ariel

Fishing, Travelling by means of the water bodies of the earth, and any forms of water activities/events which is affecting the lives of mankind, and stupidity cure.