Abaddon meaning - Who is Abaddon? - Definition and Demonology 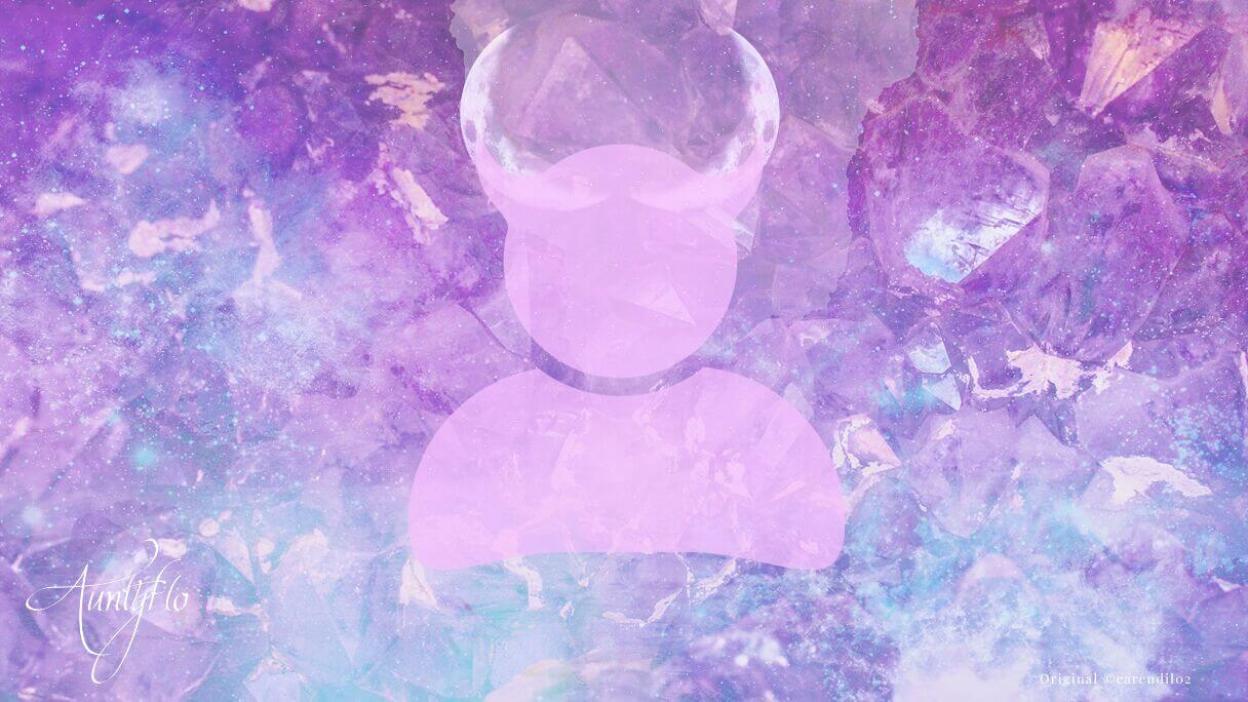 The definition of Abaddon is the devil. The name Abaddon in the Greek mythology stands for destruction.

Abaddon is known as “an angel of the bottomless pit” this demon is basically known as a fallen angel. I have written this article to share details of demons so you have information and nothing more. If Abaddon comes to you either in your sleep or alternatively through magic work then protection is in order.

The name "Abaddon" is also used to describe places where destruction can take place. Legends have said that Abaddon is a place which Moses uncovered, but this place was Hell, which was engulfed in fire and snow. In Greek mythology, the name Abaddon refers to an entity known as Apolloyon who is described as a destroyer.  In the Hebrew Bible and the Old Testament, the name Abaddon was related to the realm of the dead. The immoral and wicked people had to go to this realm (Hell) for punishment for sins. In the Greek translation of the Hebrew scripture is "Hades" this means an evil place where people from the underworld are sent when they die. In the New Testament Abaddon was first described as an entity and not a place. He was described as an angel fallen to Earth and became the King of a plague after receiving a key to the door of a bottomless pit.

This bottomless pit contained a swarm of locusts that caused the plague. He was able to let loose this plague on the Earth by opening the door with a key. The plague would descend on the Earth in the form of a swarm of locusts that looked like horses but had the faces of human beings. The dead had long hair like a woman, long teeth like a lion and tails like scorpions for tormenting all those who were not protected as a believer in God. The Christians described him as a demon and sometimes referred Abaddon to the Devil himself. It is said that Abaddon was named Muriel when God had sent him to Earth to collect some earth in order to create Adam. When he finished collecting the earth he was made the guardian of all things on Earth. Abaddon prayed to God that he be given the status where every man who worships him is saved and sent to heaven. He got his wish and this is when he started to be feared by angels and other entities including the other demons because of his powers.

I have mentioned who Abaddon is above but would like to include greater detail, I will expand on what he means. In some texts Abaddon is known as “the angel of death” and the king of demons that reside in the underworld. He is considered the devil himself. There are many ancient texts that mention the devil and he is called many indiscriminately terms, basically the same person (Lucifer, Devil, Satan, Abaddon and Apollyon. They are all the same thing, the personification of evil. The question to ask about the devil is the perceptions of people. There is many history concepts which exam how Abandon was viewed in ancient times. The history of Abanddon finds itself in biblical and historical theology. historians can establish the concept of Abaddon, in terms of obtaining knowledge in ancient texts.

Abaddon and the Bible?

In the Hebrew traditions the devil is known as Abandon and in Greek mythology the name is Apollyon. There are many different ancient biblically texts that discuss Abaddon. In Revelation 9:11 the name Abandon (also known as Apollyon) is mentioned in connection to where locusts have a king which is a demon in nature. Further on in Revelation 9:3-11 Abandon (Apollyon) was mentioned as ruling the abyss and being the angel of ruin and destruction. (Job 31:12) basically Abandon is the prince of hell. Turning to Rabbinical literature the name Abandon is associated with ruling the spiritual army of the dead. Abandon is also known as the king of the grasshoppers.

Often, this demon ruler in most texts is known as Satan. But, we don’t learn about Satan until Revelation 20:1-3. During this revelation, he is banished to prison for 1,000 years. In Revelation 20:7-15 it discusses that once the 1000 years are complete then Satan will be released and deceive our Earth.  For example, the dead sea document “the Thanksgiving hymns” found in the dead sea scrolls discusses “the sheol of Abandon and the torrents of belial” as well as the biblical book “Antiquities of Philo.” In the “acts of Thomas” abandon is known as a demon and the devil. Abandon is also a place which is described as a pit in Milton’s book “Paradise Regained.” The most prevalent book is the New Testament which details that he is a lost angel and lives in a bottomless pit which consists of the dead.

Abaddon has been shown in an important role in many scriptures. He was appointed as the entity to carry all the souls to the valley of Josaphat in the scripture known as the “Last Judgement.” In another scripture called the “Tomb of Jesus,” he was described to be present at the site when Jesus was resurrected from his grave. People from the Protestant faith described Abaddon in various ways. Some say that he is the form of Anti-Christ while others describe him to be the Satan or the Devil himself.

When to call on Abaddon