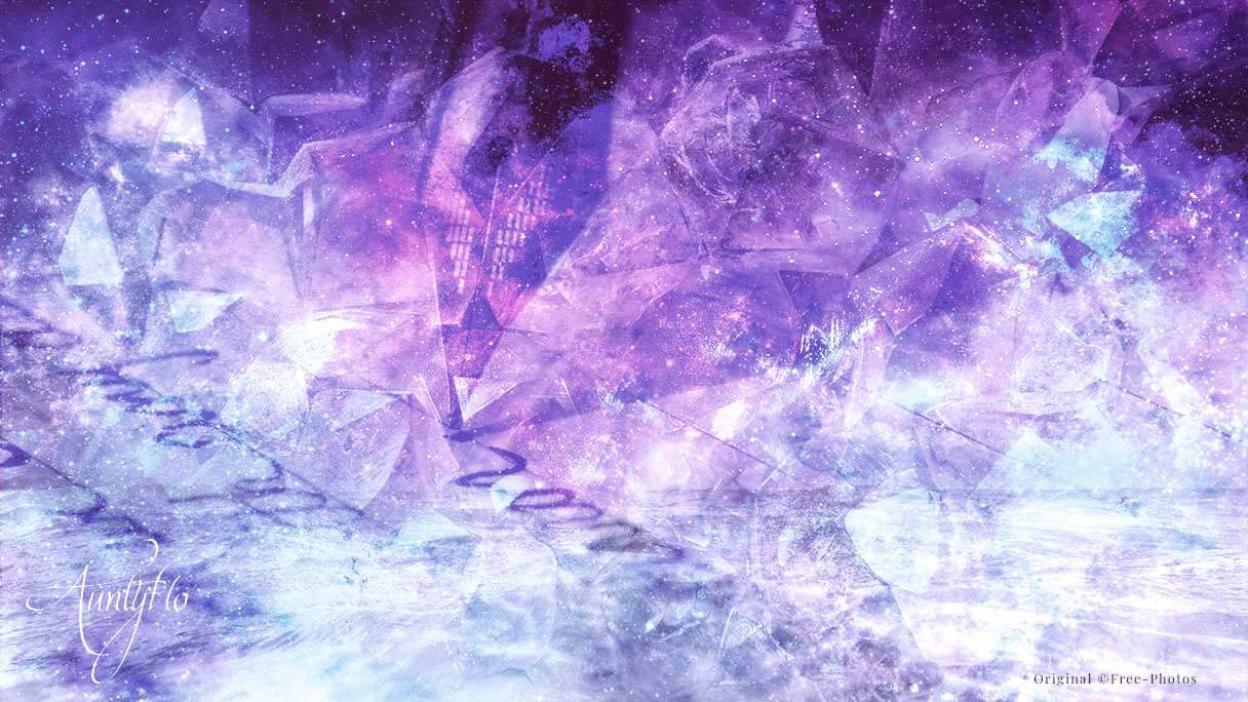 There are different kinds of violent personalities that one must be aware of in graphology.

This is because, especially if one is assisting in law enforcement or simply just helping others in a therapeutic kind of way, it is important to understand the kinds of signs which show up in those who might be capable of killing. 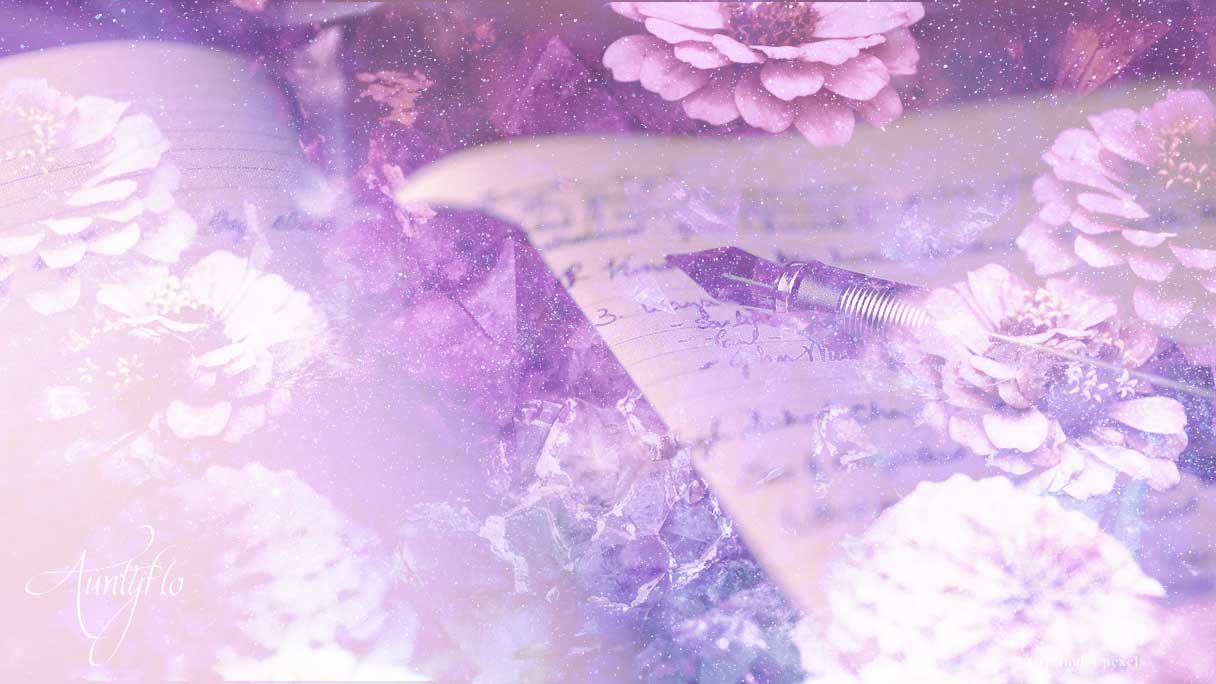 The Crook Personality In Graphology

These kinds of personalities have an ability to entrance and captivate their victims by pretending they are sweet or kind. They are essentially the gypsies of the killer world because they make it out like the victim is providing them a service, helping them through something.

They might be the person who is stuck on the side of the road, needing assistance, luring in the innocent do gooder in order to ensnare them into their plot. The writing styles of these dangerous criminals tend to be very pretty at first, almost even classical.

The base line can look almost like a fancy calligraphy, with straight lines, meticulously placed on the paper. But the more that this person becomes agitated, the more this format will fall out of line. Many studies have been done on this kind of killer.

The longer they are in jail being questioned, away from their prey and from their plans, the more their hand writing becomes chaotic and their true colors form. It is of the utmost importance to them to be able to act like either the good soul, the godly soul, or the victim.

And they will do whatever the can to make sure that you continue to view them this way. When the image of them has been shattered, they tend to lose themselves, and this is when they become the most violent.

There is a combination then, of personalities which happen during this transition. When the lines on the L’s and the D’s begin to reach almost a creaky or stair stepping appearance, the Graphologist can almost pin point the exact moment when the Crook is going to snap and start to take lives.

If the person is incarcerated at this time, it is likely they will kill someone around them in a violet rage. If they do not, they might be prone to random bouts of suicide attempts. Nothing will appease them if they are not able to have what they want, and that is fresh meat.

The Obsessive Personality in Graphology

Within the Serial Killer regime, there is the concept of, ‘the obsessive.’ Those who will utterly consume themselves with the victim of their choice because they literally have no desire to think about or do anything else until they have ‘had’ them, and they will go to great length.

In a serial killer, this is a deadly character trait. They have an extremely strong pressure on the paper, with striking triangular angles. They definitely need to not be ignored.