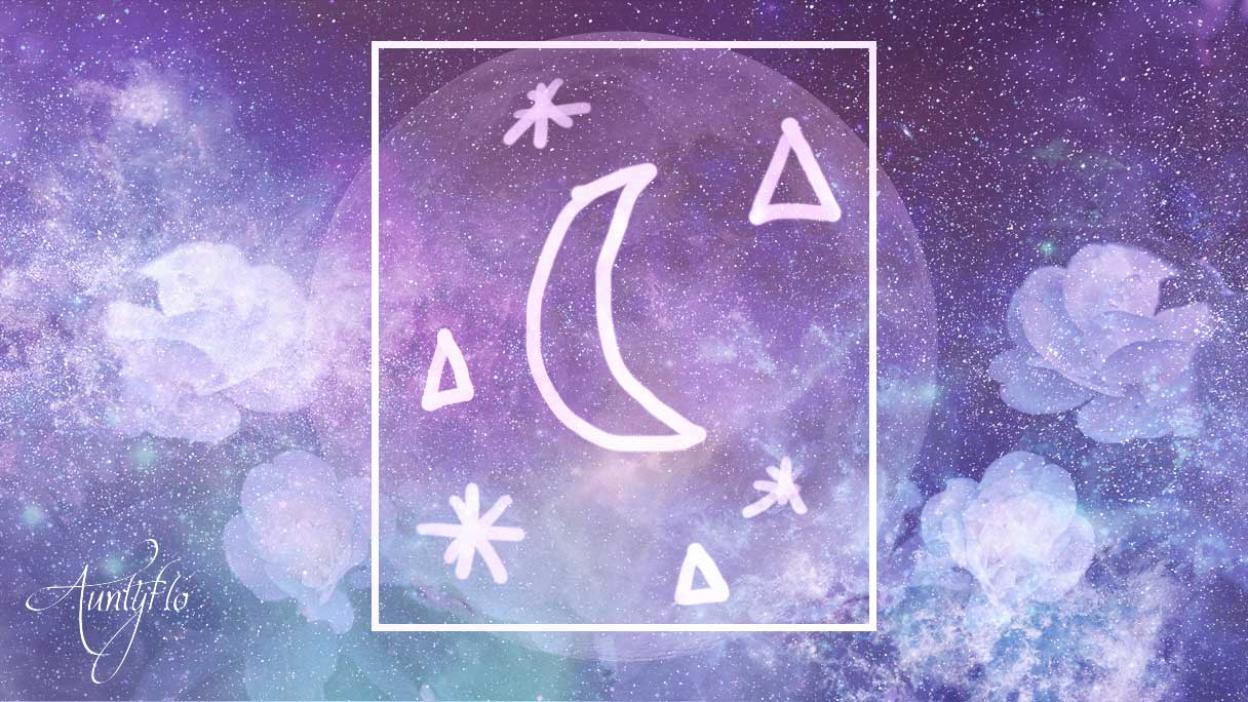 Sociopaths are a tricky bunch, primarily because you don’t normally know how to make them out when you meet them, and by the time you do realize that they are a sociopath or have sociopathic tendencies, it is usually too late.

The Webster’s definition of Sociopath says: “a person with a psychopathic personality whose behavior is antisocial, often criminal, and who lacks a sense of moral responsibility or social conscience.”

In this, a sociopath is someone who appears to be responsible on the outside, handling themselves and their life, but who are really a tumultuous black hole, void of all human emotion that might tell them what is right and wrong.

Since they don’t want anyone to know that they are the way that they are, they do their best to model after emotion, so that no one notices they are different, and sometimes they become quite good at it, but they never experience the emotions themselves.

When Ted Bundy said, ‘I’m so much more to me than this guy that goes around doin’ those crazy things,’ this shows a person who is reflecting on himself as if he is someone else, someone outside of himself because he thinks this is what the public wants to hear.

He should have just said, ‘There’s so much more to me,’ but this shows someone who has been modeling himself after the way people speak and behave, rather than a behavior he simply took from a book.

In writing, sociopaths have a habit of leaving space, or a gap around the bottom parts of lower case ‘d’s.

This is common for many serial killers including the Unibomber, Ted Bundy as well as Jeffrey Dahmer. Sociopaths tend to gravitate toward those that they can easily victimize.

Those who are innocent, honest, or even naïve and gullible, primarily because it is a lot easier to deceive them then those who are calculating and pay a lot of attention. If they were paying attention enough they would notice something odd about the behaviors behind this person’s behaviors.

Similar to a parrot, who just repeats what they hear, a sociopath has no emotional connection to words or deed. Their agendas are solid, they will kill if that is what they want, steal, hurt, abuse, and they will do whatever they can to make their goal come to fruition.

In addition, these sociopaths are liars in the extreme, they will have a different story for every moment of every day, but you won’t think to care about it because they are so smooth.

The only time a true sociopath will go beyond their calm and cool exterior is if they are getting close to being caught doing what they are doing. Often behavior analysis’s will note mistakes that are made which usually also lead to their demise, capture, or even death.

In a sense, this is when they are the most violent and the most deadly. If they are afraid that their whole life is changing, and they haven’t accomplished their goals, which will make them act out in a chaotic manner.

They do not care about how it is supposed to look to others and at times even perfect handwriting will not feel right to a sociopath. This is not to say that every perfectionist child is going to grow up and be a cruel or intentional killer but perfection in writing is a tell tale sign.

If you want to be prepared, consider clues and ask yourself if the person you just met is a sociopath.

They must be: Impulsive, intelligent, sometimes compulsive liars or really convincing ones. They tend to lack empathy and can be relatively cruel and sometimes they will be very very nice and sometimes on a dime they will change everything and become extremely cruel.