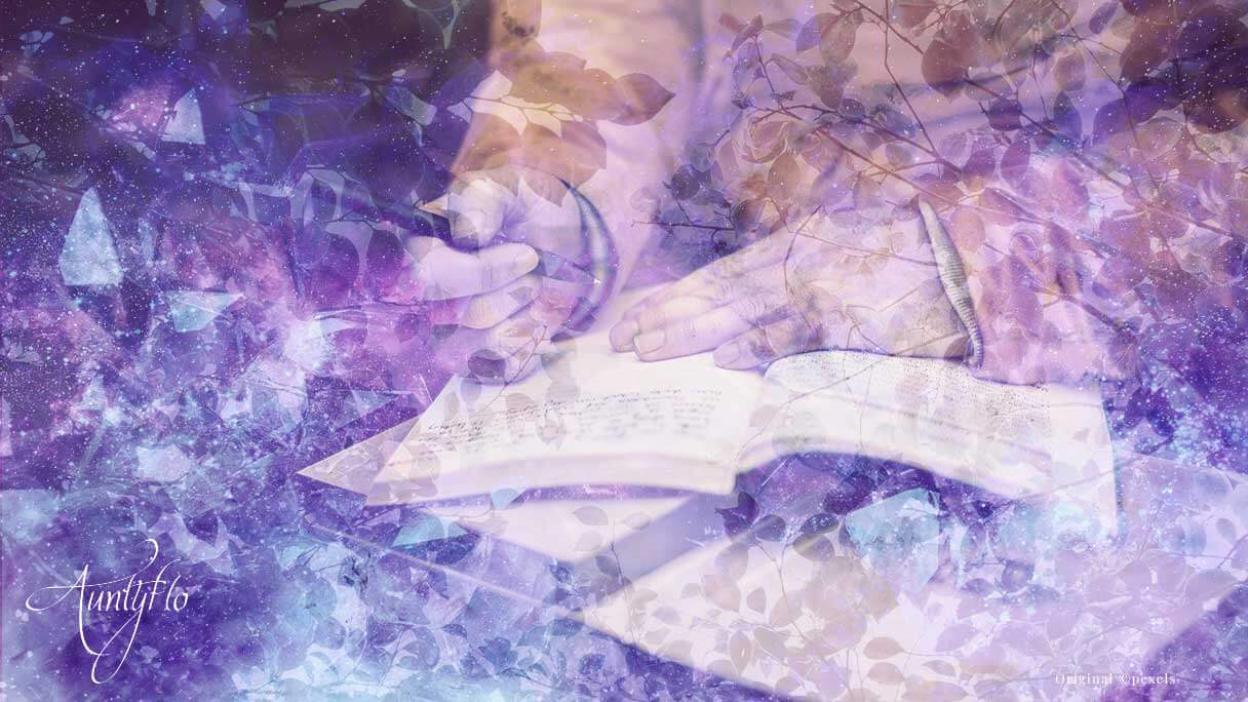 There is very little for both men and women to think about than being violated sexually against their will.

In the back of many minds it is a common theme that one would rather be killed than be raped and then have to live with it which is why rape comes out in an entirely different way when it comes to handwriting analysis.

There are key ways to note in the same vein as serial killing, there are those who wonder what the commonalities are between those who express their violent natures in killing versus those who do so with sexual violations such as rape and molestation.

Rape stands on its own because unlike murder, where the individual’s repressed personality comes out in the writing which usually crosses letters, or stabs them, or even comes out as abstract writing. The Rapists writing can be somewhat sensuous in nature if they feel as though rape is actually how to love, which is what makes them dangerous.

In their writing, it appears that they can be somewhat eloquent and loving, but then when the real truth behind their desire comes out, they have more tightly combined letters. When one is angry and expresses their hate in rape, their writing is easier to note because it is chaotic, bold with broad and thick strokes, often with broken letters or ends of the words which come out in lengthened lines.

In the case of Ted Bundy, he was a combination of multiple kinds of behaviors and as a result was known to be one of the most terrifying serial killers in existence. Ted Bundy not only brutally raped more than 30 women, he also brutally murdered them.

He was one of the serial killers of his age that used the rage within him to torture and to murder women.

He primarily focused on young college girls because of their usual youth and beauty while also managing to keep on the perfectly pleasant act that he was a kind, intelligent and normal model citizen of the neighborhood. And because of the fact that he traveled often no one was ever the wiser for many years.

There was a rage within him however, that could be seen in the way that he emphasized the lower zone of his letters and that some were deformed to the point of being almost not recognizable at all.

He chose to loop his lower case letters so that they morphed into the letters in a new line, which showed his inability to give into one way of feeling or believing.

This made his actions, though planned out and meticulous, somewhat erratic as well.

And it also shows the level of mutilating rage potential which existed in his mind and soul. In this, if a graphologist had gotten a hold of his writing beforehand, there may have been some lives saved.

Since Bundy traveled as much as he did, it is even tricky to be able to tell how many he really killed in his life, but he is considered one of the most terrifying serial killers of all time.