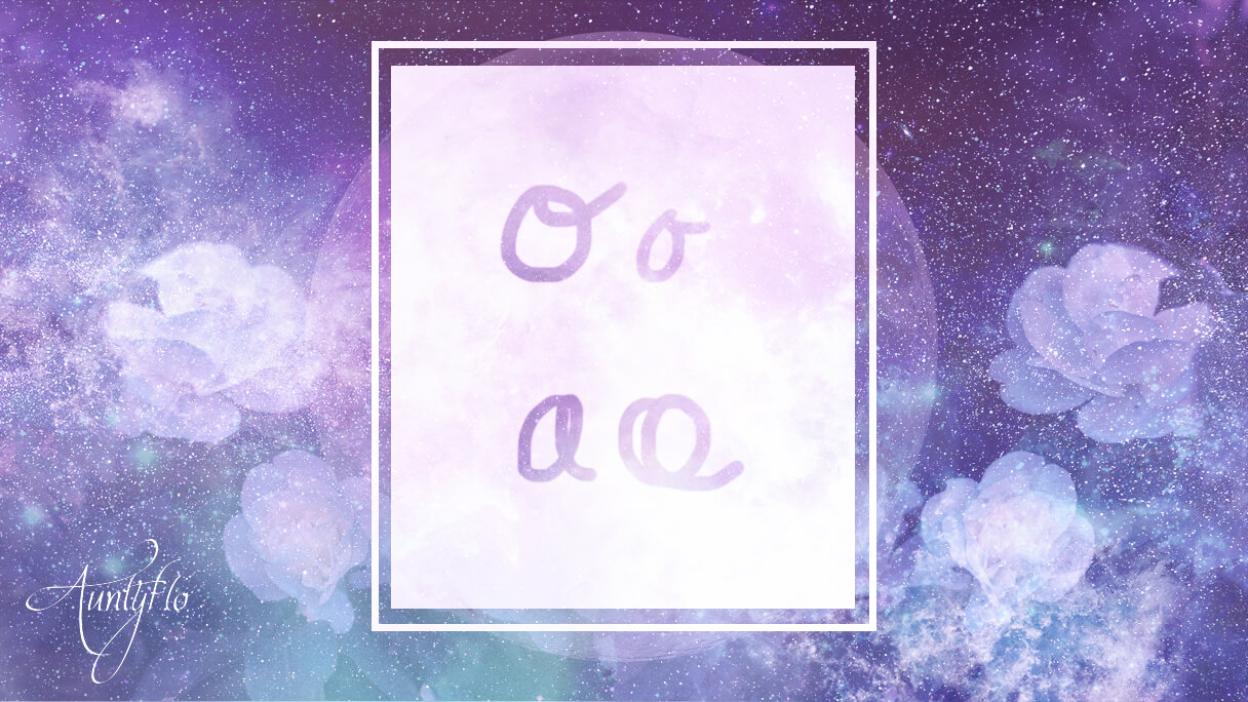 The pressure and speed with which one writes tend to reflect on the kind of person one are in their approach to life.

For example, a person who is ‘heavy-handed’ so to speak in their writing tends to be those that are either influenced deeply by depression or intense bouts of anger or frustration. This is something that we like to call the ‘extreme’ range. An extreme can either be the side of the lettering or the middle, so a person could be messy or sloppy or perfect letterform. This just means that a person has the tendency to go overboard when they are trying to do something in life.

They may be an extremist, taking things to the very limit or pushing buttons as far as they can go. These extreme kinds of people can be drawn out when investigating the kind of shapes that show up in their writing. These are the folks whose writing will be very big and calligraphic as well as those whose writing is so small and so dark that you can’t read it. The speed with which someone writes dictates the kind of life that they have.

If they are constantly zooming through their writing even when they have a lot of time, then you can pretty well see that that person is an overachiever, a workaholic, or even manic in their fears and worries about life moving too quickly.

A person’s writing can be used as a way to see inside the individual thought process of a person. Some script that is completely clear and understandable shows the need for understanding as well as the desire to put thought into one’s own work. When the writing is jerky, scribbles over other writing or even tangles itself, this usually means that this person has erratic thoughts that are tangled and confused. They have a lack of attention in detail and can sometimes be careless as well as improper depending on the given circumstance.

Light and Darkness Of Handwriting

The pressure, essentially the pressure to press down when someone writes is viewed as the nature of the person and how they present themselves under pressure. A heavy-handed writer will present with thick or dark strokes and this person can often be one that takes things too seriously or one that is quick to action or reaction as it were. The lighter the stroke, the more likely it is that the person is sensitive to others and will be understanding of faults.

When reading pressure in writing you have to be mindful of health issues as well. When analyzing writing sometimes health issues of the writer will shadow the results and give you a false reading.

For example, a person under a lot of stress or that suffers from anxiety may have a heavy hand and a person who has vitality or issues of the heart of lung can have a heavy hand – both of which do not reflect the nature of the person, but the underlying health issue which is the cause.