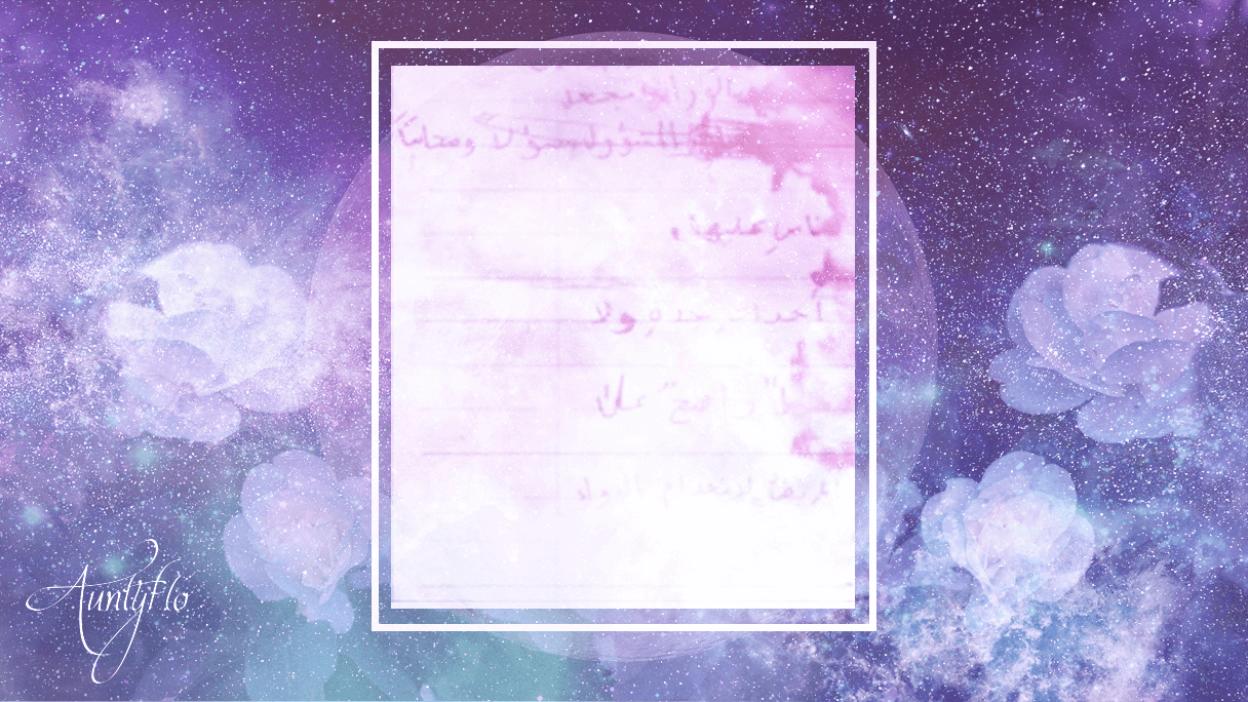 In modern day, there is no one who used to strike fear in the hearts of Americans like the name Osama Bin Laden.

He is the one who was held responsible for organizing a terrorist act against the U.S. by using planes as weapons of terror. Since that day, on September 11th, everything changed. Airports are on lockdown across America and the world; the way that American government agencies handle terrorism in general is completely different.

But no one really understands much about who the man WAS on the whole. Since we can only use some of the writing which has been posted and public as his handwriting, which cannot be verified, we do our best with what we have and examine the writing.

The findings can be excruciatingly frightening to think about, because there are those who would like to think that he doesn’t really have a lot of bad to offer, perhaps he is just fighting for his country. However in Graphology we see that he is one of the more cruel kinds of killers. Erratic, hyper religious, full of fear, and sick all at once, combined, these are a cocktail for disaster any day of the week.

The signature of Osama Bin Laden looks very much like a rifle, a dead person, and a grenade all at once.

This is not the kind of person that you want to trifle with! He would have no concern with ending a life if he felt that it would move him toward his purposes. Within the signature it is easy to see that the way that he was slow about signing it shows that he is very unreasonable.

He takes his time because he knows that he is right. The signature tends to be more drawn than written because it shows a combination of fear to express their personality and fear of the problems at hand, while also decidedly attempting to prove themselves, and prove who they are.

This means that Osama had a very difficult time with reality because he was an extreme person in general.

There was no room for learning, for changing his beliefs, but because there was always so many people trying to change him, it made him very frustrated all of the time and even self-conscious because he still felt the need for approval.

The actual size of the signature shows that he was very egotistical and believed himself to be a sort of god like entity.

He also desired to get a lot of attention from those around him. When he felt as though others saw him, he felt satisfied, so he continued to act out, like a child desperate for their mother’s love.

He is seen in his writing as someone who is protective of those that he loves, because it took a long time to get their love. It can also be seen that he had a strong need to rule.

He had a genuine concern that others might replace him. One of the problems with his theories about ruling is that he wasn’t really capable of being spontaneous with his decisions.