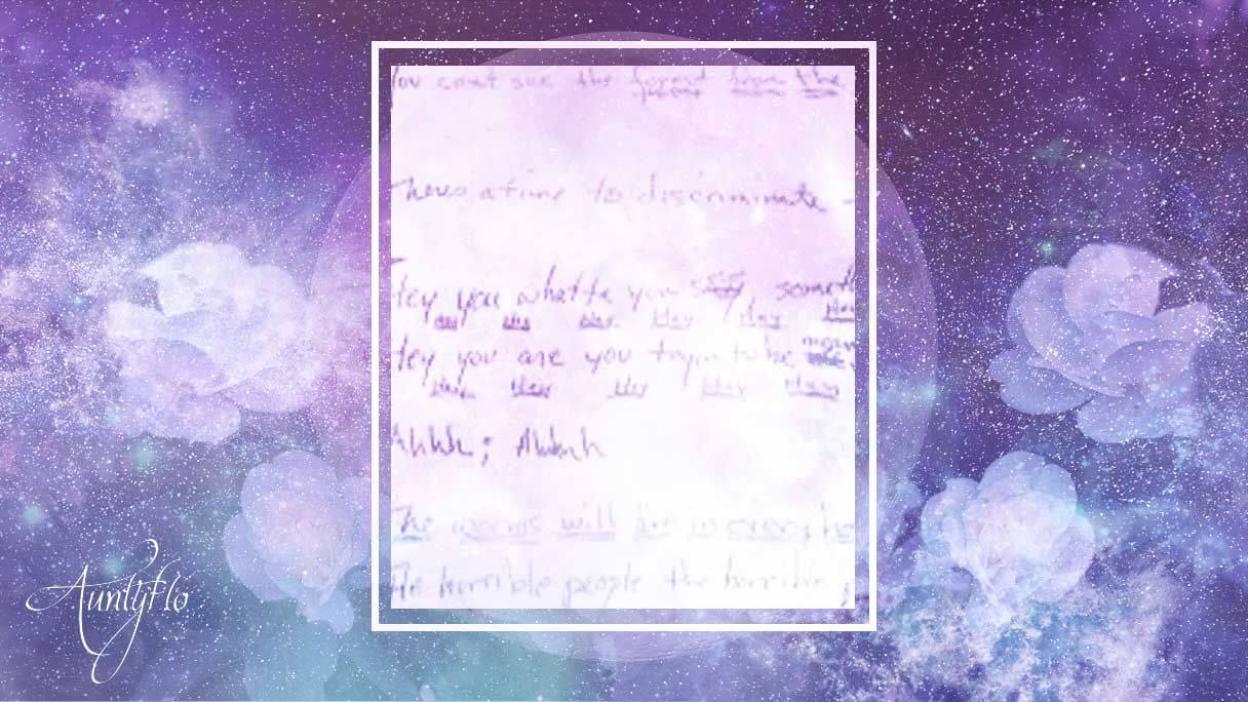 Some call him the son of the devil; some call him the most intriguing man alive; a man of great wit and strength, who is a poetic genius and shock value. Whatever you might think you know about Marilyn Manson, his handwriting will fill surprise and shock you and give you some insight on who he actually is.

Who is Marilyn Manson?

When you think of this, ‘Antichrist Superstar,’ you think of a person you might not understand much about his character. Perhaps you’ll contemplate his many performances in which he tosses animal parts out onto the audience or writes music about Satan, nudity, drugs or even bestiality.

Whatever image comes to mind when you think of the man, the point is that he has made a significant imprint on the lives of others in the music industry and throughout the world. But of course, when we look at the man, we think he must be a druggy, he must be a serial killer waiting to happen, but would you guess that he is just a gentle soul, anxious for approval and love like the rest of us? 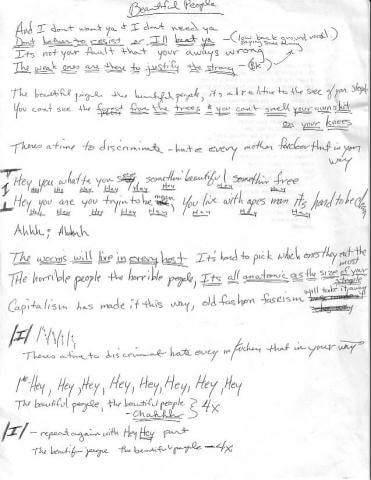 I would guess you didn’t. But nonetheless, when one looks at the base line of Marilyn Manson’s signature, one does not see the striking, murderous rage that is normally present in a serial killer’s handwriting, but we see instead the straight forward, matter of fact writing of a man who just wants to be heard.

Marilyn Manson Signature - what it means!

We know that it is tricky to think of someone so ‘out there’ to most as being as gentle as a lamb, but in graphology it is important to note that what is often portrayed on the outside is not always what is actually happening on the inside, and have a look at the signature. The handwriting is curved and this means a person that is kind. Look at the S and how big this is, having such a large S in the signiture indicates the bearer likes to focus on family and friendships. 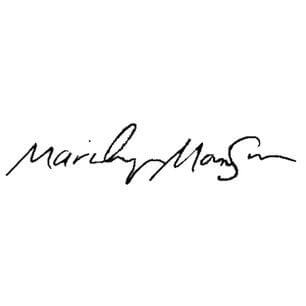 Mr. Manson just desperately wants to be heard, to be recognized, to understand that the world needs to be shaken in a sense at its core because there are a lot of people in this world who are alienated, or who are worse, desensitized to that which should bring them the most joy, or to that which should cause them to stop and take notice.

When Marilyn Manson began his career in music, he promised that he would become the most controversial musician in history so to speak, with the primary goal of being someone that others would take notice of, to listen to. His signature shows that he is a realist, which through the loops and edges of his phrasing that he is someone who despite seeming somewhat contrived is actually rather sincere.

He doesn’t want his fans to hurt themselves or anyone else, but what he instead wants to do is show others the hurt he feels, and the hurt he sees all around in the world.

He also through the curve of his R’s wants others to know that there is safety in numbers, that there can be connection through this pain. Therefore he shows the world what pain looks like, what the world is doing. He may be somewhat seen as ludicrous by critics, but his handwriting shows the heart of a good man.