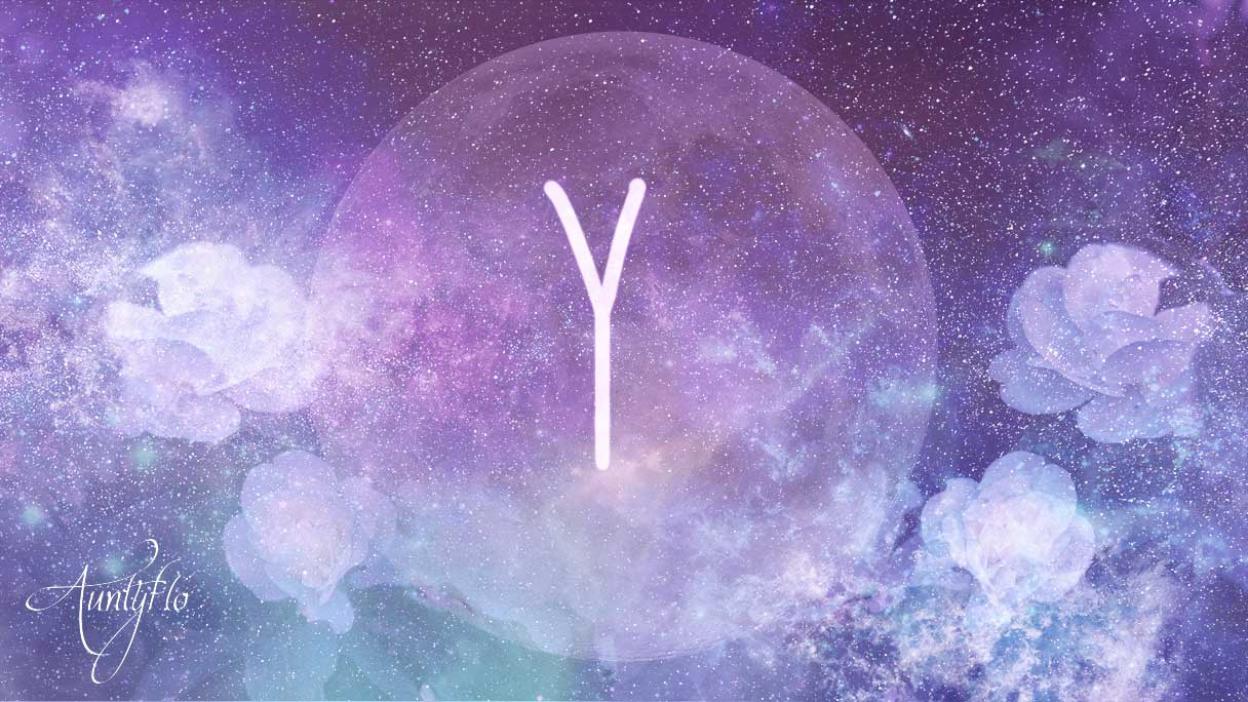 The letter Y is significant in many avenues of life.

The fullness of the stroke and the ratio of height and width is important. The loop in J, G and Y are all connected - they are all associated with the emotional intelligence of the writer.

The loop is associated with one’s imagination. The size and width is important, this is also reflected in some-ones sex drive. The loop at the bottom of these three letters are about one’s sexual drive. The loops horizontal size (large or small) is representative of the drive and physical side of the writer. A big loop on the Y is positive. The bigger the better. 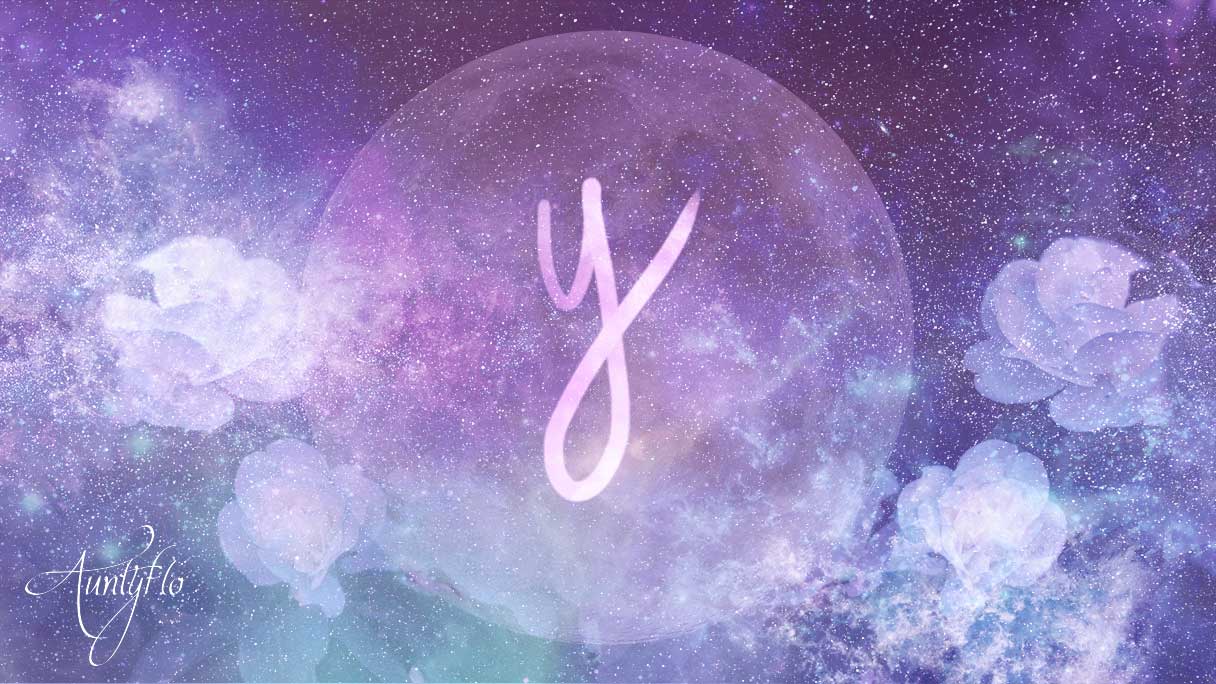 To loop the Y at the end indicates someone that appreciates a challenge. Their intelligence is their strongest strength, but also their weakness. These people analyze and think about everything, seeing a stream of possibilities for the future. They lack strong intuition and must rely on learning to have a realistic view of what is going to happen because they view the world from their own perception.

Letter Y that is rounded 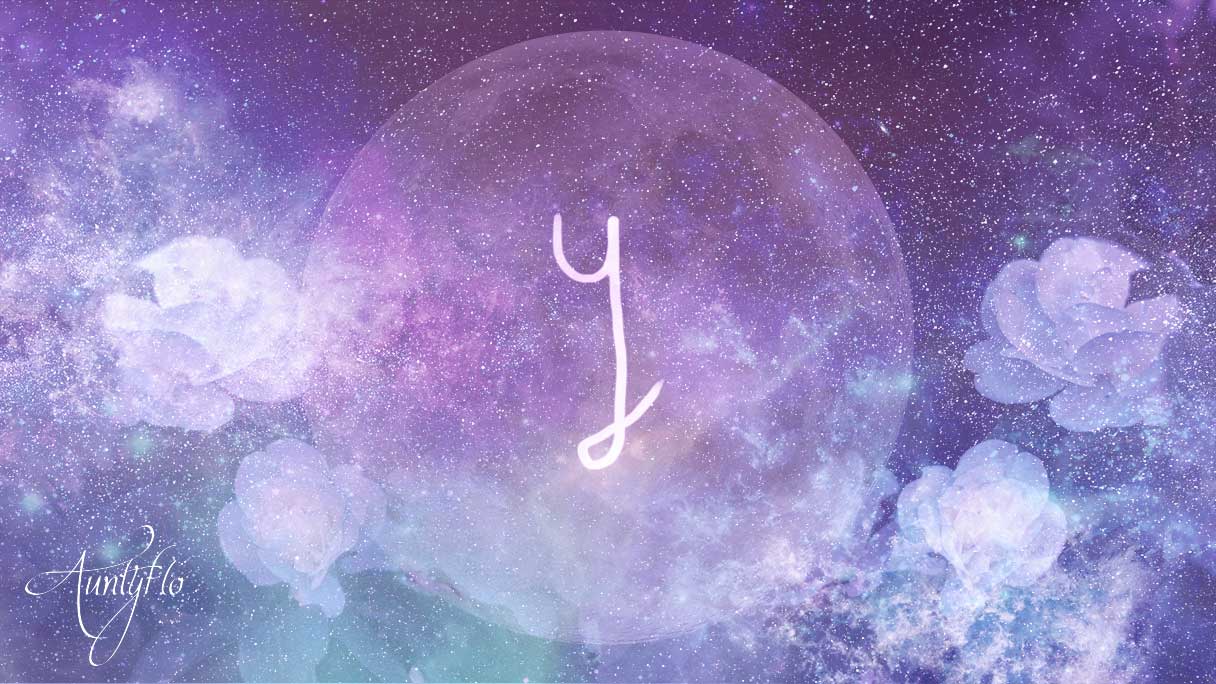 If the letter Y is rounded at the top and bottom this indicates Even if they live in the same hometown their entire lives it is likely that they will change jobs frequently, have difficulties sticking to one hobby, project or cause. Because of this they come off as flighty and immature, afraid of commitment. This is unfortunate since at the base of it, they do really care and they want to fit in, to be accepted. These people normally only have a couple of friends rather than a large circle.

Letter Y that slightly loops at the bottom 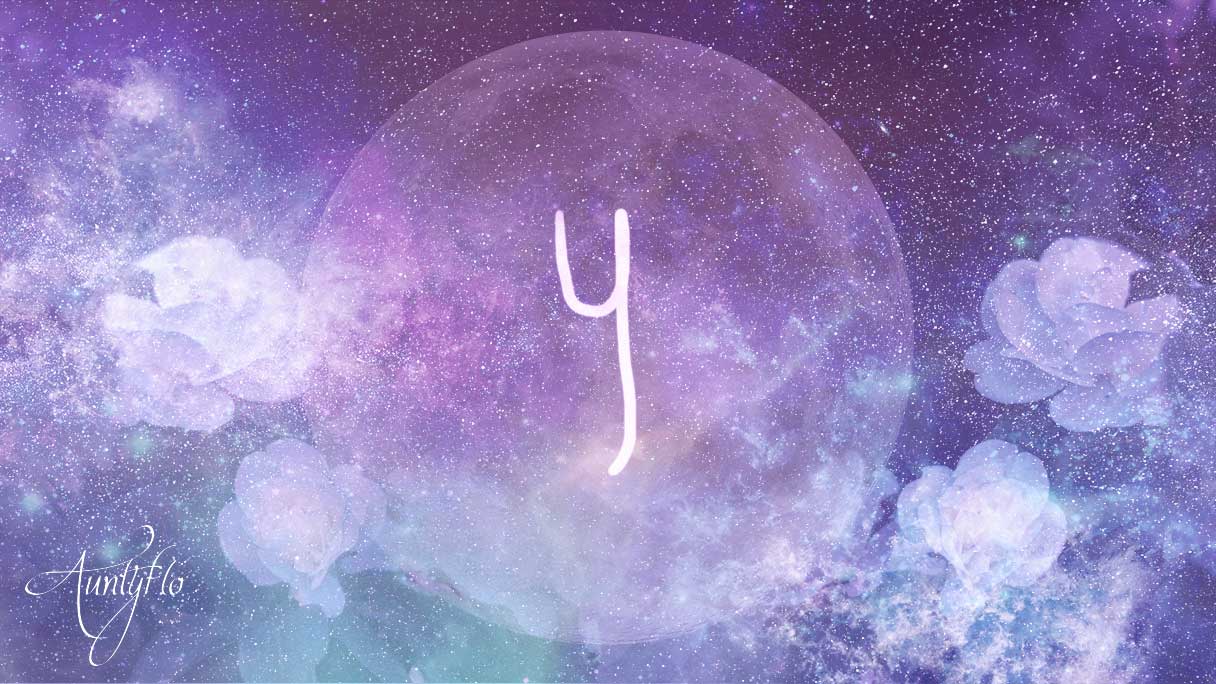 A loop at the bottom going back round on the Y is associated with great achievements and have a great reputation. They are generally popular or well-liked. If they get in a pickle, the people in their lives are most often the first to reach out and lend a hand because that is what the thin-browed person would do for them.

Letter Y which has the loop straight (goes upwards) 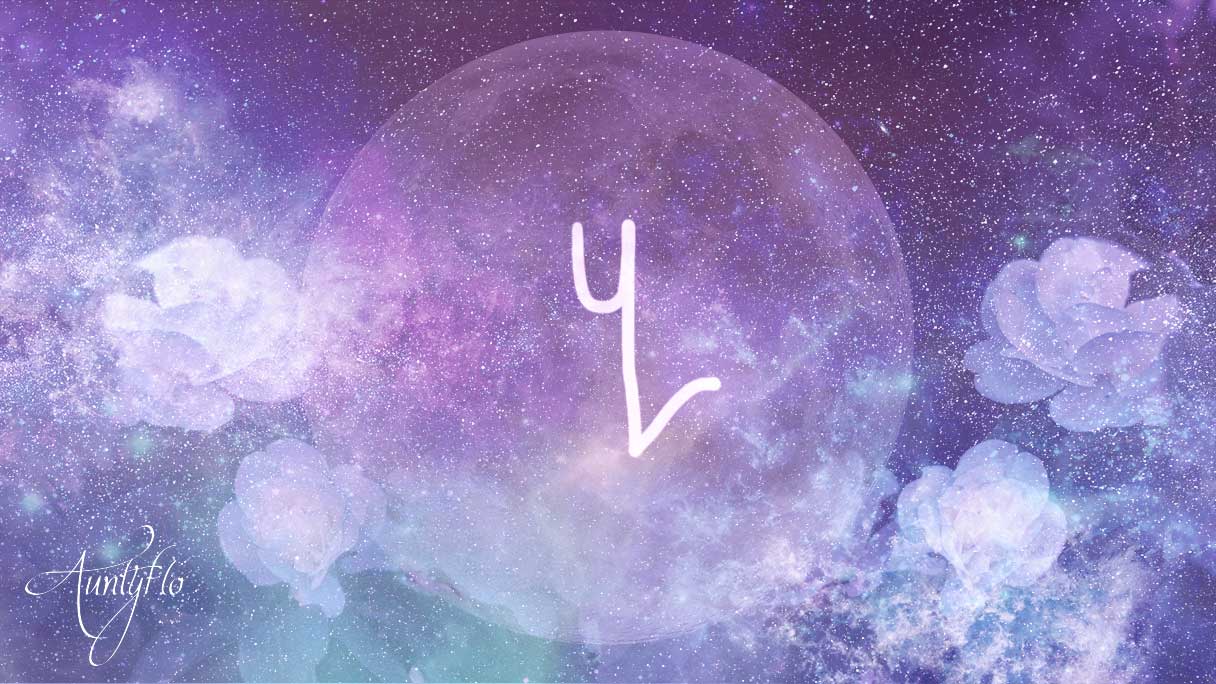 This is quite an interesting letter Y. It is associated with success. The fact that the ending goes up in the air means that one is focused in life. Life can be difficult for these kinds of people. If a person has very small stroke upwards, then they are likely to have many problems at work. Unfortunately, they do not get what they want locally and geographically need to relocate. 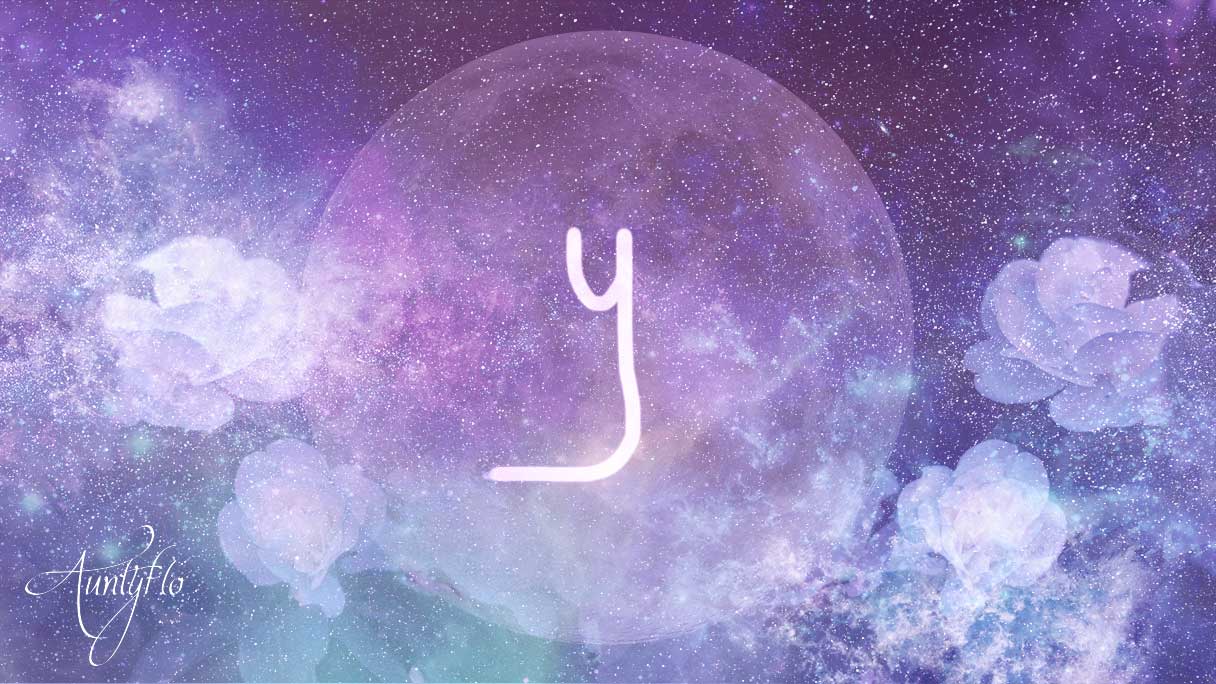 If the Y is lower down under the baseline then the person does not like rules. They can handle things in life easily. They tend to be focused on education and learning and believe this will aid them well in life. These are people that follow a specific set of rules.

The loop does not loop - goes straight down 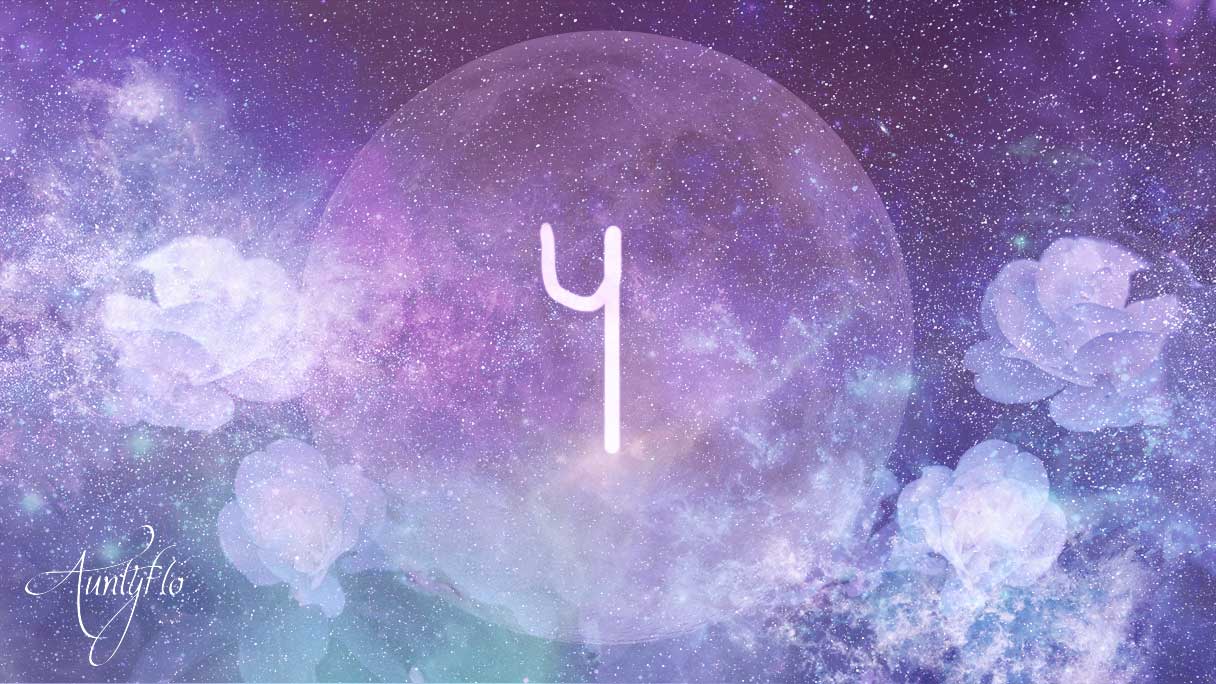 The loop here is associated with someone who is quite. This loop means that one likes their own company, they can be a hermit in life. They lack the drive that is required in life. Sometimes they will not back down from a fight, they will not flee from a challenge. On the plus side, this establishes an independent thinker that is not afraid to take action, so they normally achieve their goals. These people like to spend time on their own and think about their goals and challenges in life.