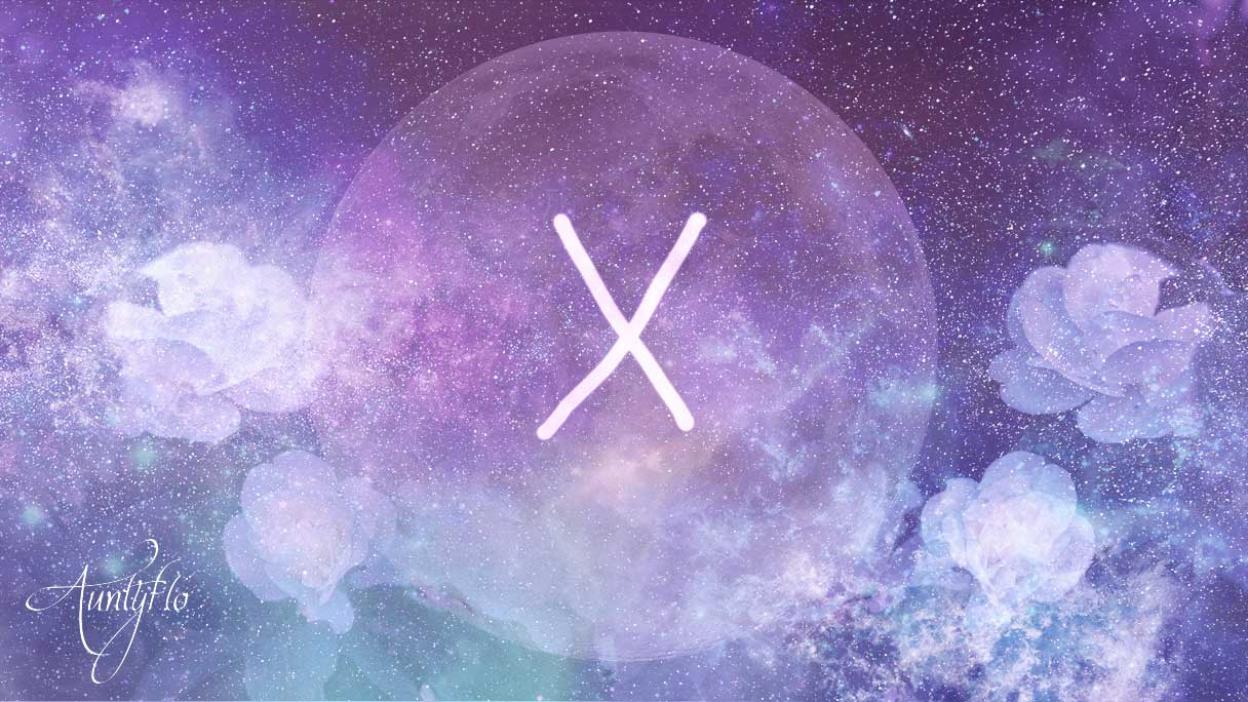 The letter X is associated with how we deal with life in general.

It is considered representing the actual person.  The letter has a long history around the world. In Germany the runes are in the shape of an X which is known as gebo. This is associated with learning more about the self. This is all about how we view ourselves.

Letter "x" is connected to the unknown

The letter X in our culture is also connected to the unknown. If we don’t know an equation in maths we generally give this an X.

Many people in ancient times used the sign as a signature if one could not write. The letter X is also associated with the roman sign of 10 and we sign the X as kisses on letters, cards, texts or any other communication material.

Letter "x" in handwriting with a strong stroke

The X in handwriting is representative with a strong stroke - we have to have a strong stroke to write it. Look at how we write the X, it has two main strokes. This is a neutral letter and if the writing is like an archway this suggests protective qualities. This person likes to check on things that have been done. Careers may include a policeman or auditor. Someone that checks other people are doing the right thing.

The stroke of the X is important.

Lines of the letter "x" connect themselves perfectly

If the lines connect themselves perfectly, it represents good direction and goals in life. Any type of curves on the X suggests heart energy and angles reflect the mental energy in life

George D Steinert looked into the letter X in 1960’s, he reviewed and researched old X-signatures from the 1600s. He concluded that a high pressure stroke of the X is associated with emotional energy. If the writer has low pressure it means that they are rather reserved.

For the X to slant to the right or left is associated with dreams of becoming important one day. They are often confused, and at times they think that interfering in matters that don’t concern them will make them win people over.

This kind of thought process can begin early in life as they are inquisitive by nature but lose their childhood innocence or naivety early on as they realize truths in the world that others sometimes don’t notice until they are grown. Depending on parents and environment, this can mean a hard childhood life.

Arguably, the more difficult it is for these people in their early years, the easier it will be for them later on because adversity promoted understanding with people with sharp eyebrows, which in turn, will usually transform them into adults that can handle anything.