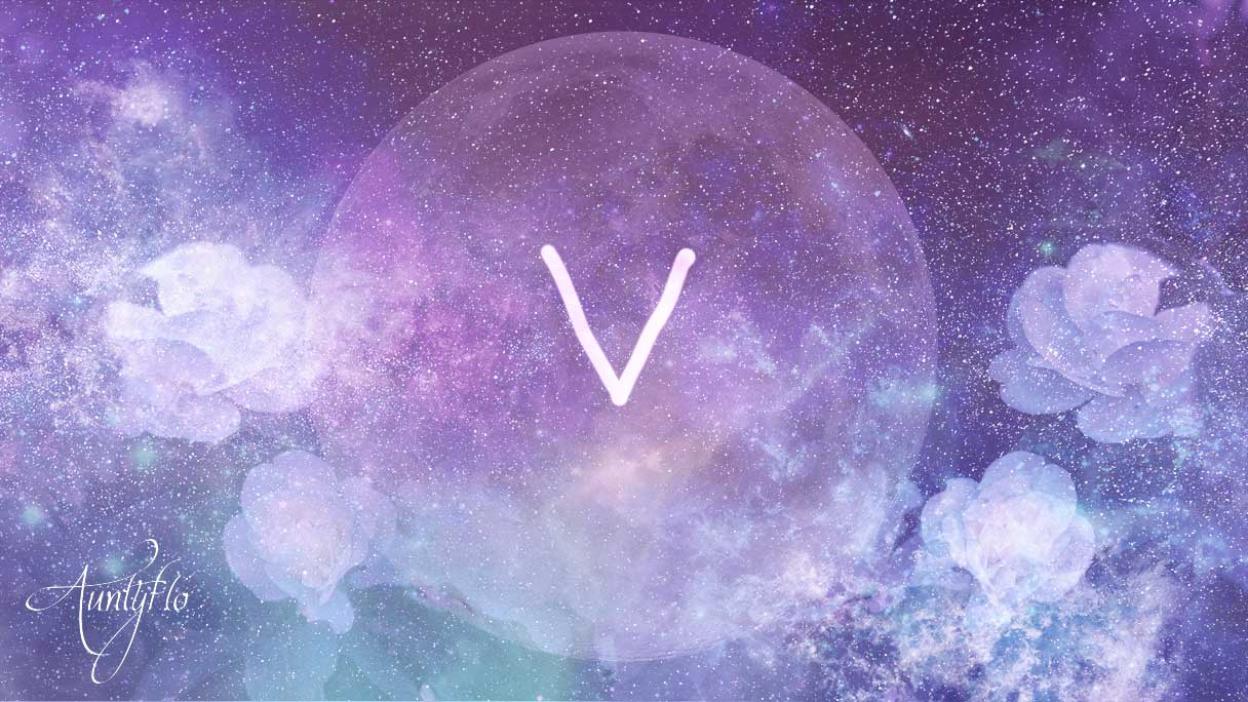 The letter ”V” belongs to the middle zone of letters, and can highlight areas of social skills of the writer, his or her emotions and daily rituals.

For starters, if the letter is very well formed, with just enough pressure and size, it means the writer is friendly, with a great ability to communicate with others. The slant of in the letter "v" reveals how you communicate. When the slant leans to right, it means the writer wants to be as friendly as possible, but he or she may lack the means to do so. If the slant leans to the left then the person is reserved, and can become an introvert if people keep asking impossible things from him. If the writing is vertical, it reveals an independent character.

Right hand is longer than the other lines of the "V" 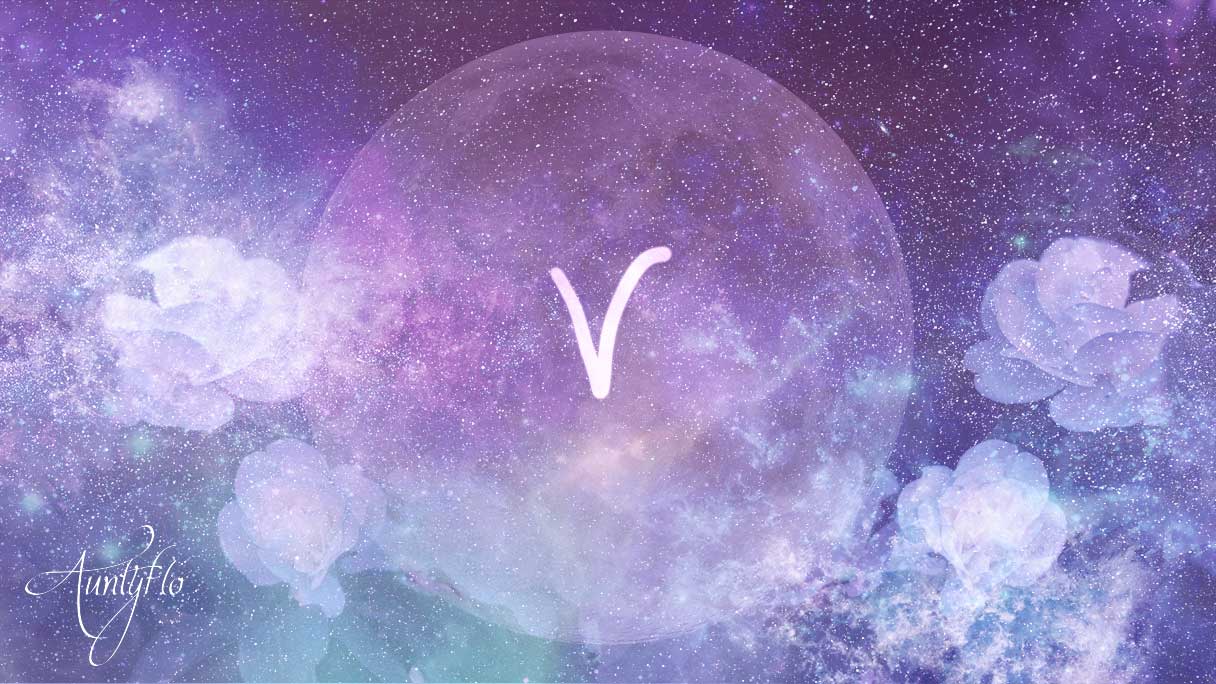 When the right hand part of the "v" is longer than all the other middle zone letters it means the writer seeks a way of escaping a certain situation. It can also mean that the individual wants to break from his condition, to be more than he or she is. When the ”v” looks like a hook, it gives the feeling of a revengeful person.

Pressure of writing the letter "v" 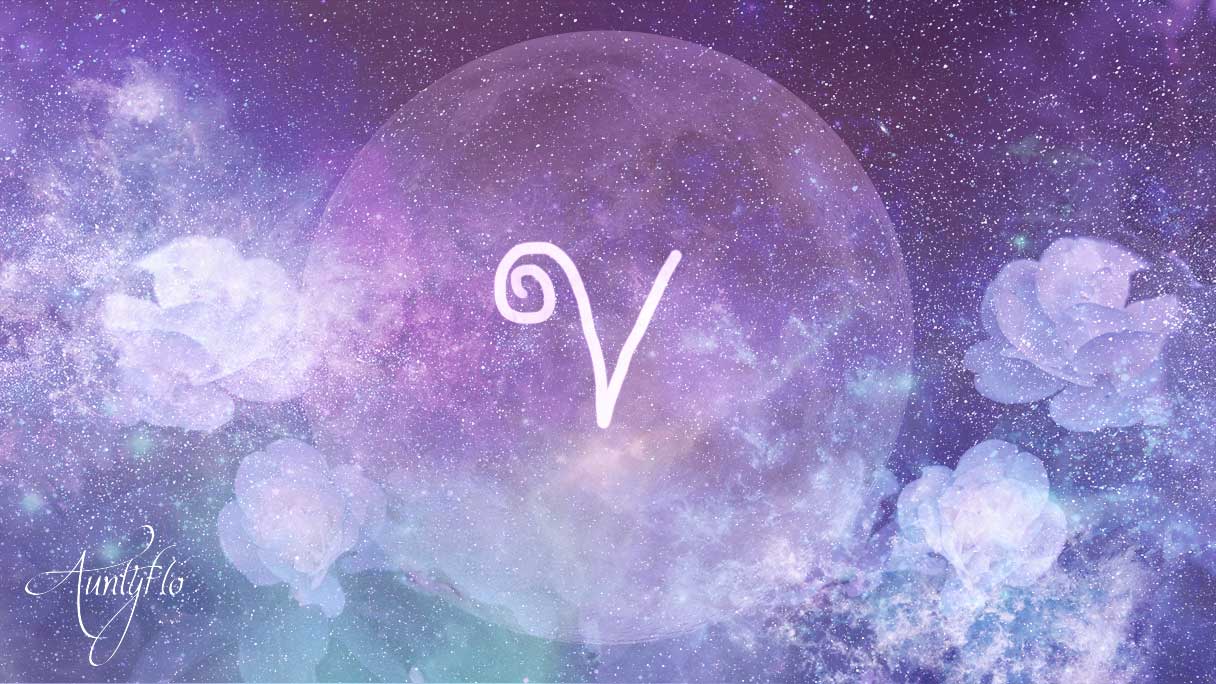 The pressure of the writing has also the importance when it comes to the mental energy of the writer. If the pressure is light, it can mean one of two things: either the writer is sick and lacks the energy to write; or that he or she is a sensible person, who loses himself in the atmosphere around him. When the pressure is heavy, almost penetrating the piece of paper, means the writer is serious in life. But if the pressure is exaggerated, the person can be seen as a volcanic one, who makes a fuss if he gets criticized.

As one may see from the above, this letter is all about the ego and the relationships with other people. It doesn’t really matter if the letter is written in a word or by itself because the interpretation should be the same. 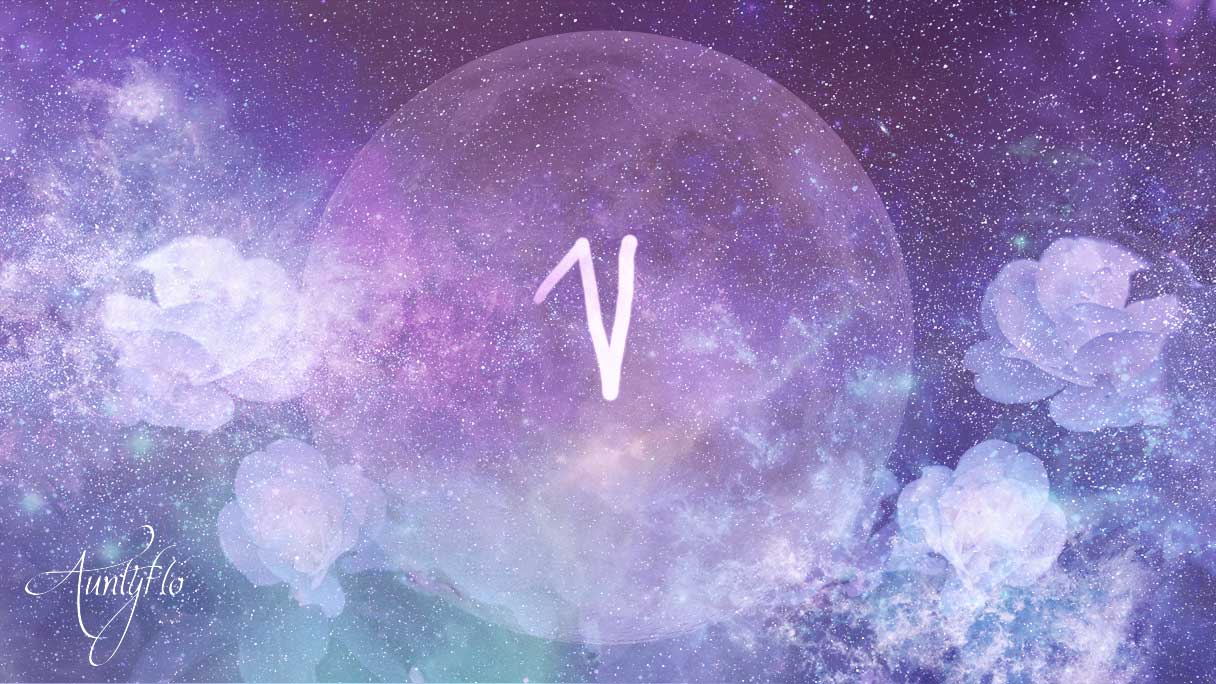 If your "v" is narrow and thin then you have no trouble falling in love. When they're stressed or anxious rather than alcohol or chocolate they ought to consider using some aromatherapy to frazzled nerves. They'd also take advantage of meditation and breathing to focus their energy and thoughts. 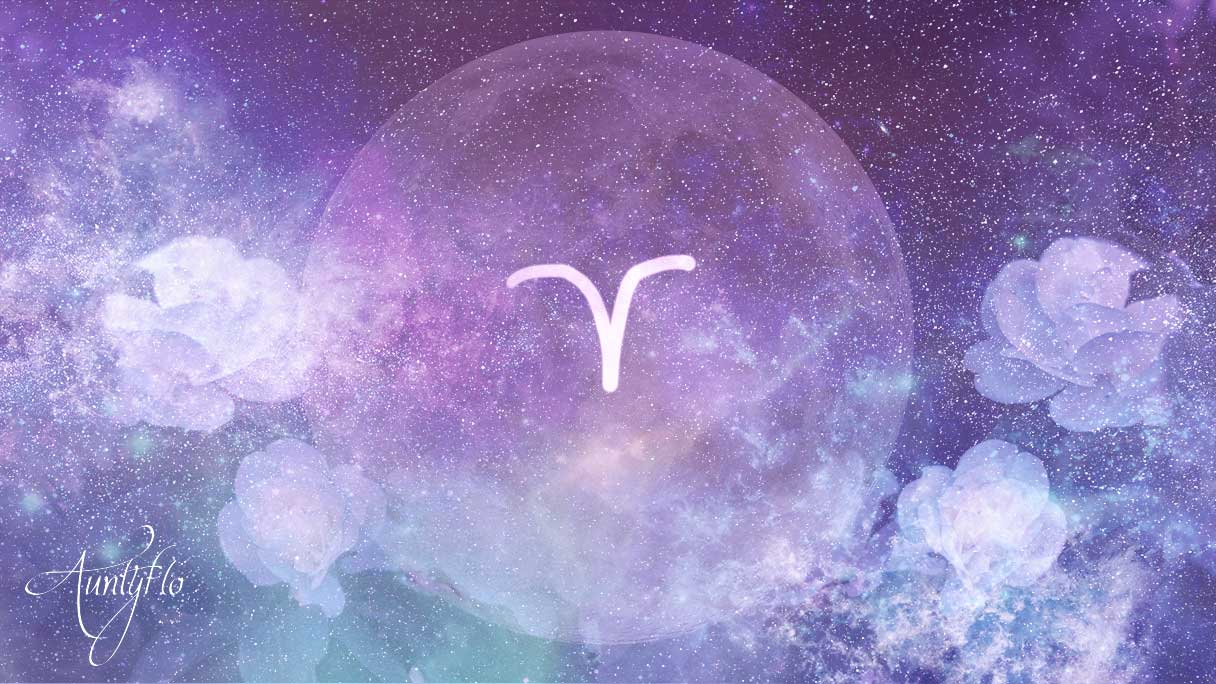 If your "v" is curved then you prefer to get involved with people that are mentally stimulating and who are interested in self-improvement. Whatever they choose, they are bound to become the head of some go along the way, perhaps the principal of a school or a group leader.

Letter "v" is curved on both sides 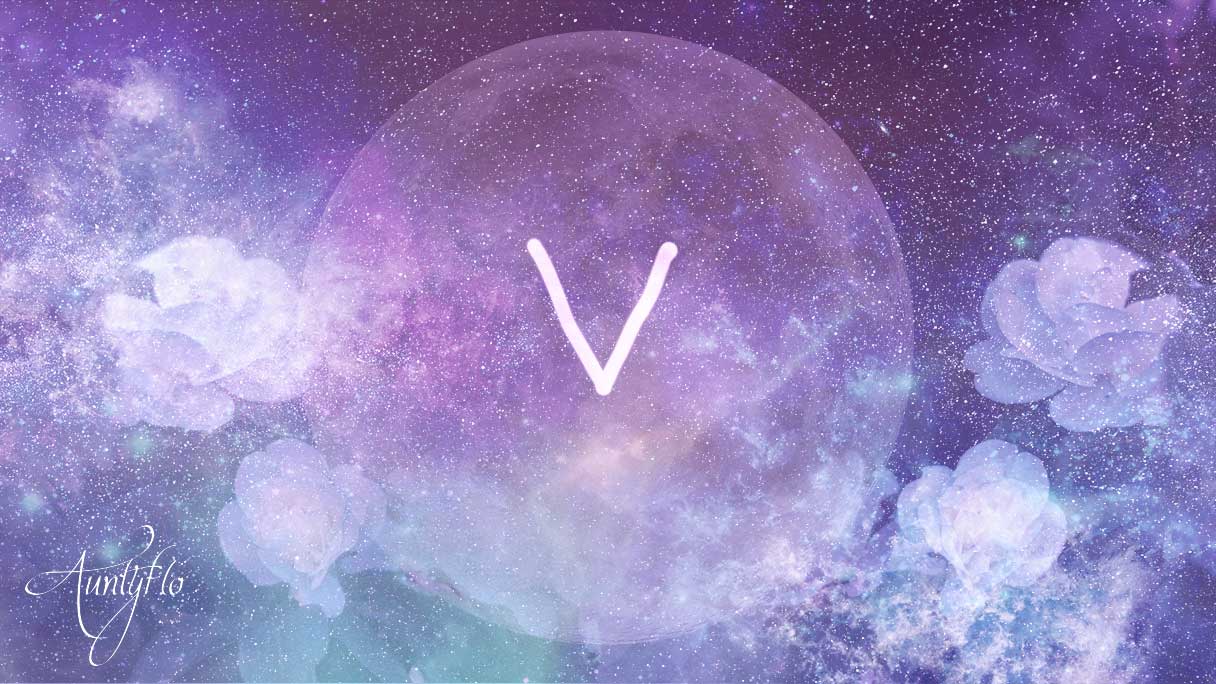 Rounded letters signal creativity and a person with artistic ability.