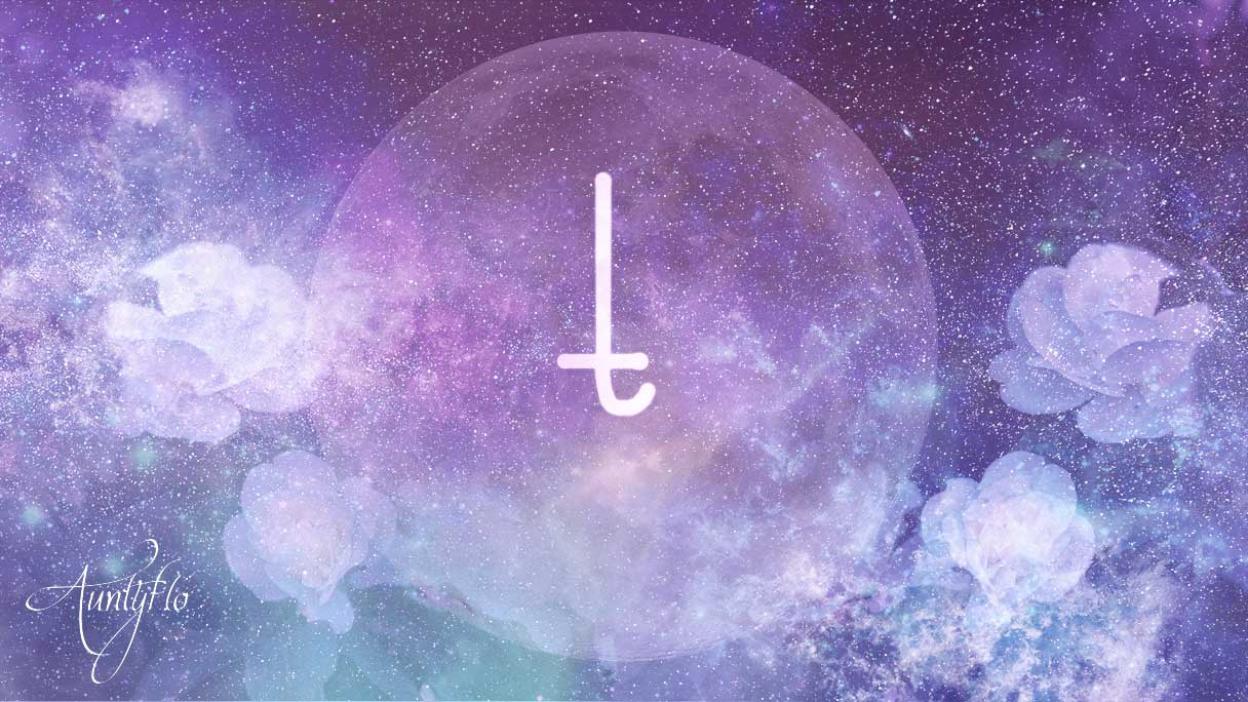 When it comes to graphology, there are many elements to be taken into consideration when analyzing one’s handwriting.

Individual letters, as well as words and phrases, these can be turned into features that the writer has, with or without his or her knowledge.

The letter ”T” belongs to the upper zone of the alphabet, and it can be interpreted by the strokes. 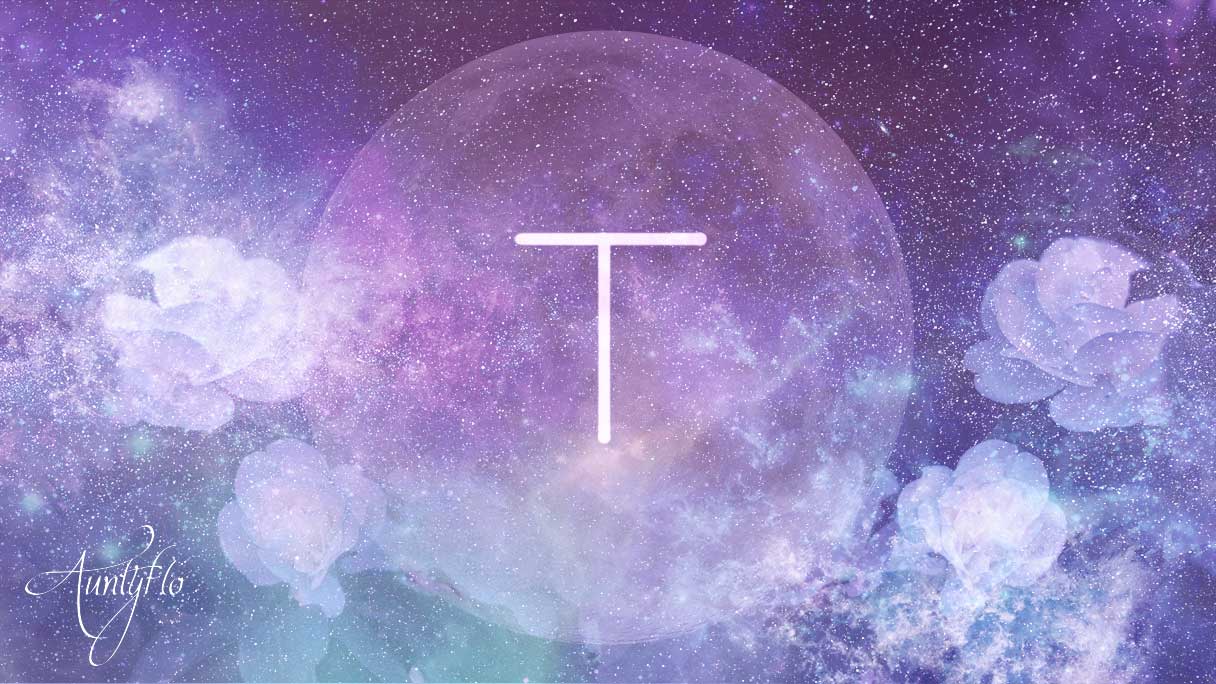 If the main stroke of the letter ”t” is tall this means the writer is ambitious and has high goals to achieve many things in life, but if the stroke is excessively high it can mean the writer wants to achieve goals which are impossible to achieve, or unrealistic.

Loops on curves on the letter "t" 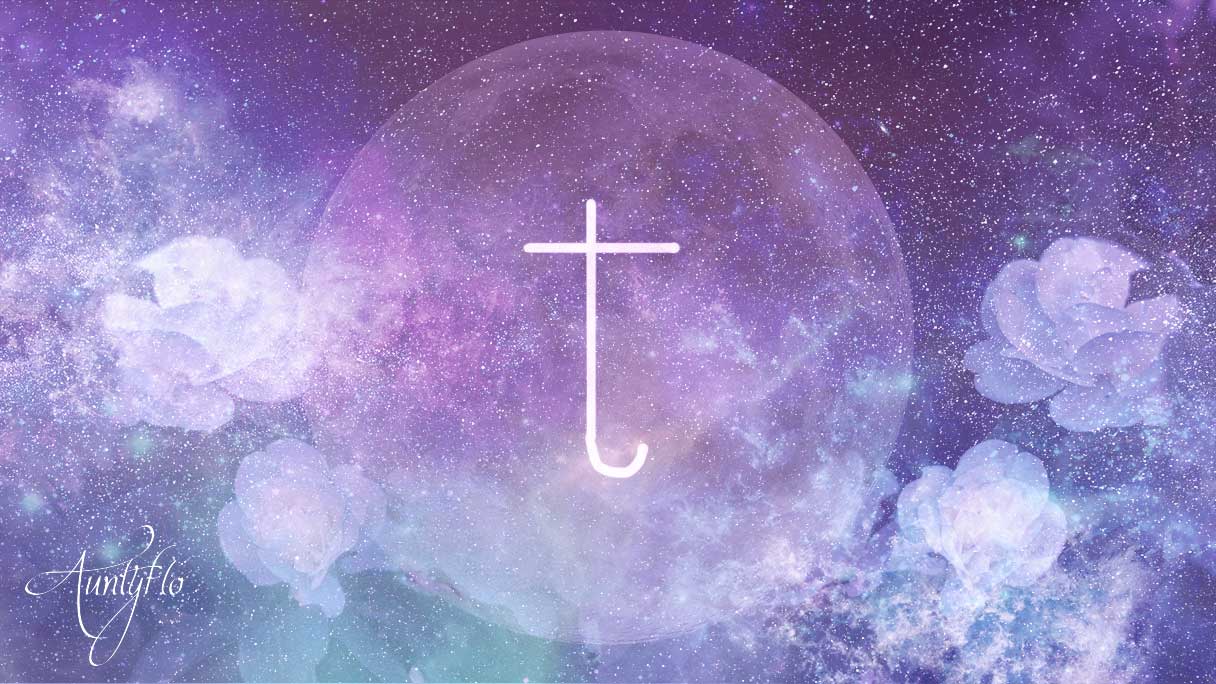 If the main stroke has a little loop or turning curve in the peak this reveals a person who tries really hard to find imagination, but usually without any result.

The bar crossing on the "t" is low 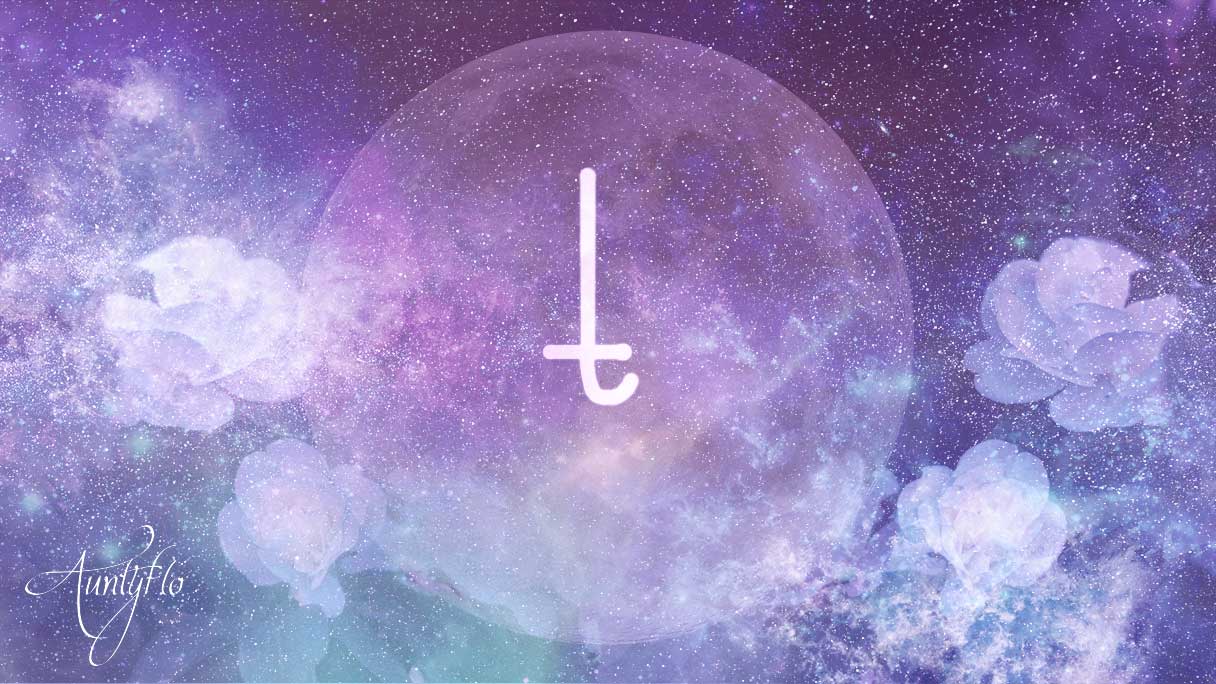 If the letter "t" cross bar is low (below the middle zone) this means that the person fears change. Although at times their self confidence is admirable, it doesn't always enable them to at achieve their set goals. They might, for instance, take harmful risks or underestimate or misunderstand people and situations. Until age thirty-one they might seem intense. They would like to take more chances and challenge themselves in new areas to develop their feeling of purpose.

The "t" cross bar is increasing from left to right 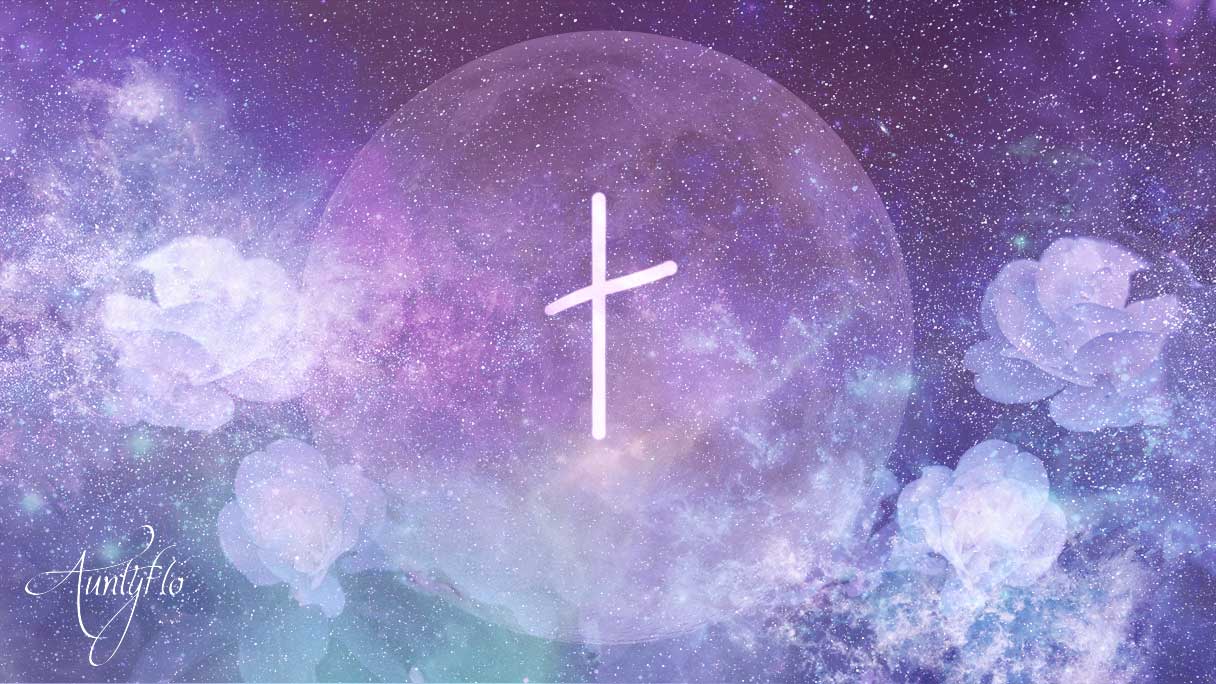 If the crossbar goes up from left to right it is a sign of ambition and positively. If the bar is raised from the stem and also going upwards, it is a sign of intelligence, good logic and leadership qualities. This was mainly about the orientation of the crossbar, but its position on the stroke can also deliver the writer’s features. 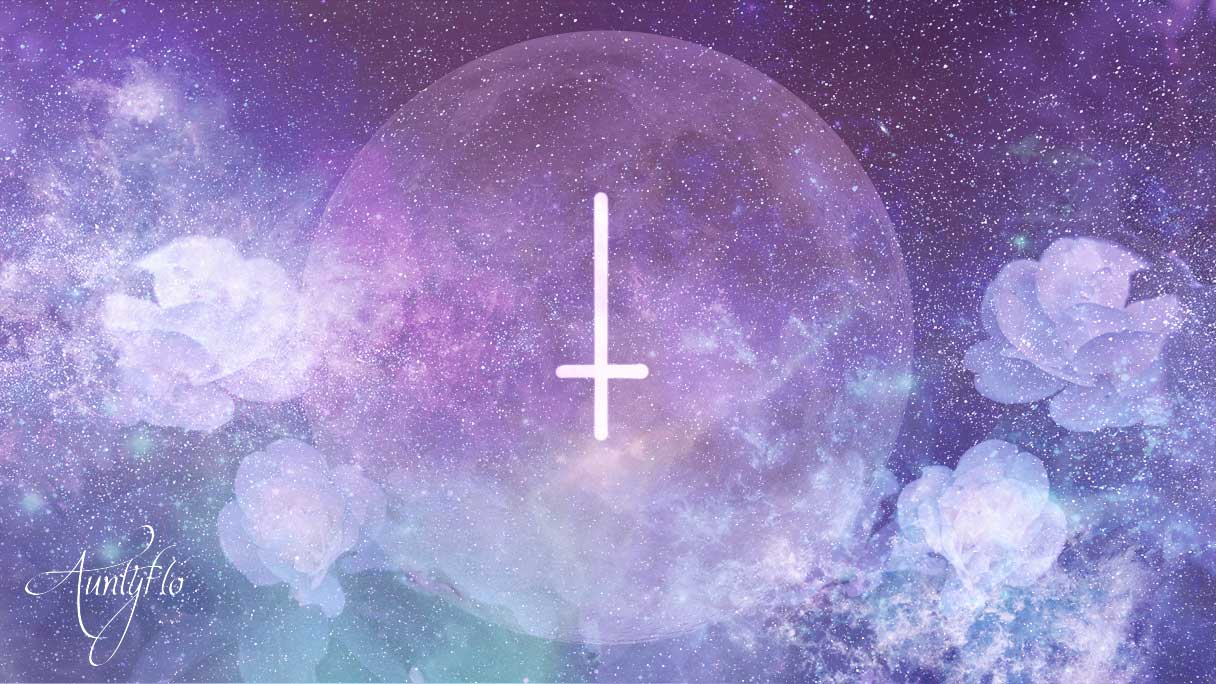 If the crossbar is set low, close to the stem this means the writer is setting goals, even though he or she can do a lot more in life. This writing signifies that this person has many goals in life. These people are magnetic and exciting, and may make friends with others easily. Although, they're in great demand, they may have a problem in choosing someone to marry. This is because they have incredibly high goals. They need somebody that is passionate and encouraging, but have to be careful for jealousy and controlling behaviour.

High crossbar on the letter "t" 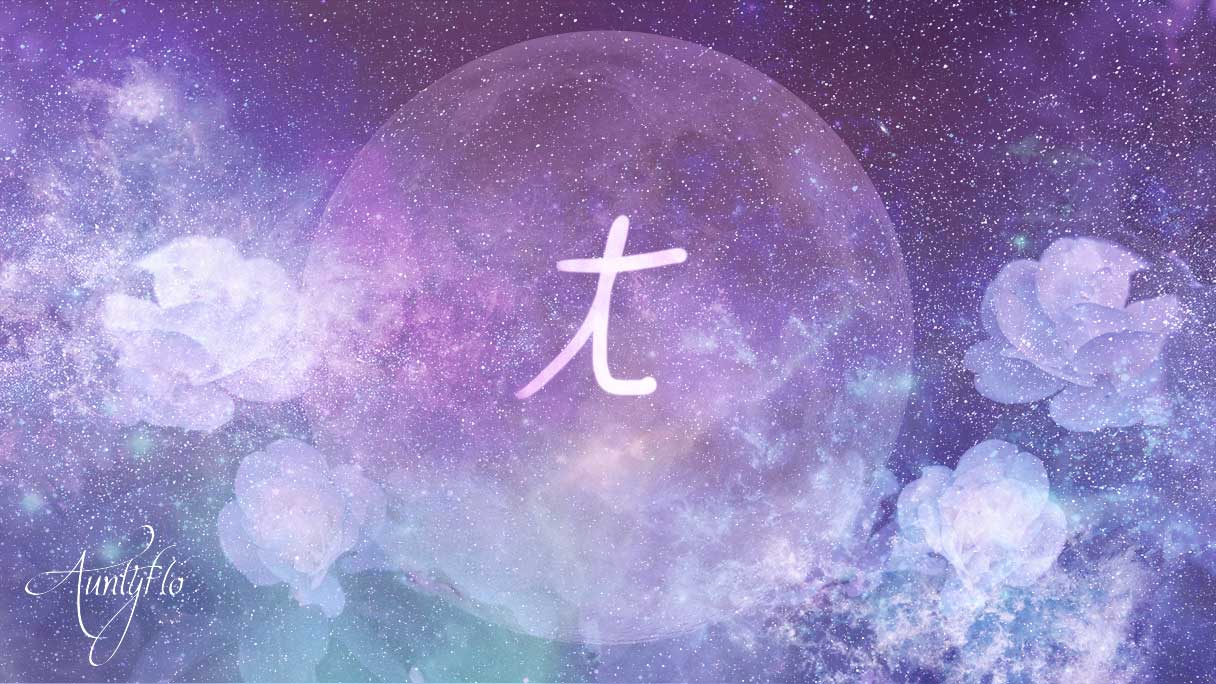 Is a sign of low self-confidence and superiority complex. If the bar is set close to the peak, then the goals are set up high. This is not yet a sign if the writer is able to achieve those goals or not, but only the idea that the goals are high and probably hard to achieve, but nonetheless possible.

Crossbar above the stem on the letter "t" 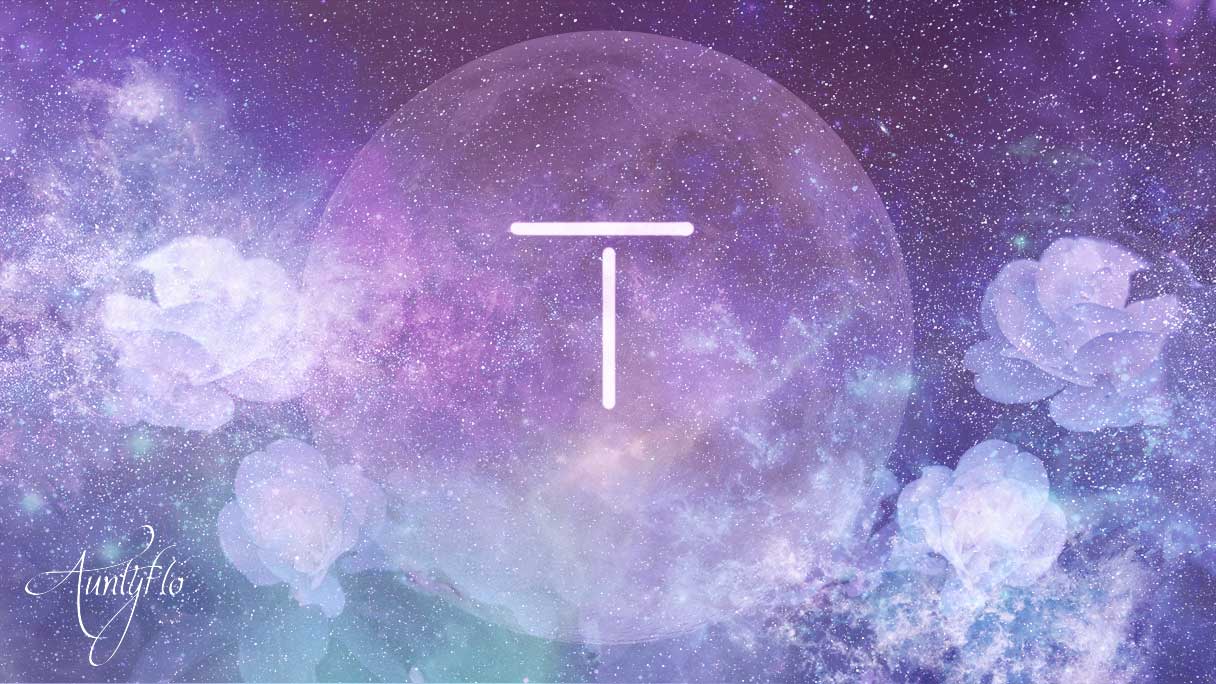 If the crossbar is above the stroke, like it’s not a part of the letter. In this case, the writer has set goals which cannot be achieved, whether because of the inability or the lack of means to do it. 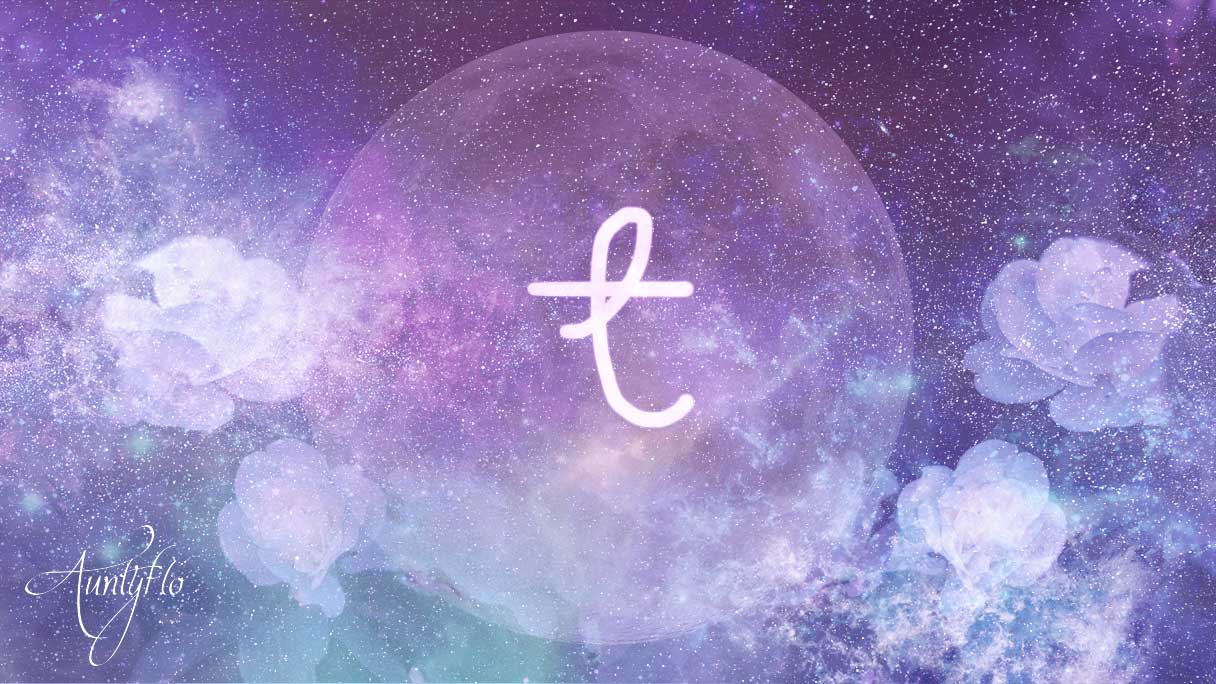 If letter ”T” is written in the shape of a star this means the person writing it is responsible and knows how to take care of problems. Even though this letter says many things about a person it is also important to realise that this letter can mean the person. A word says more than one letter, so a better reading will be obtained by combining the two.