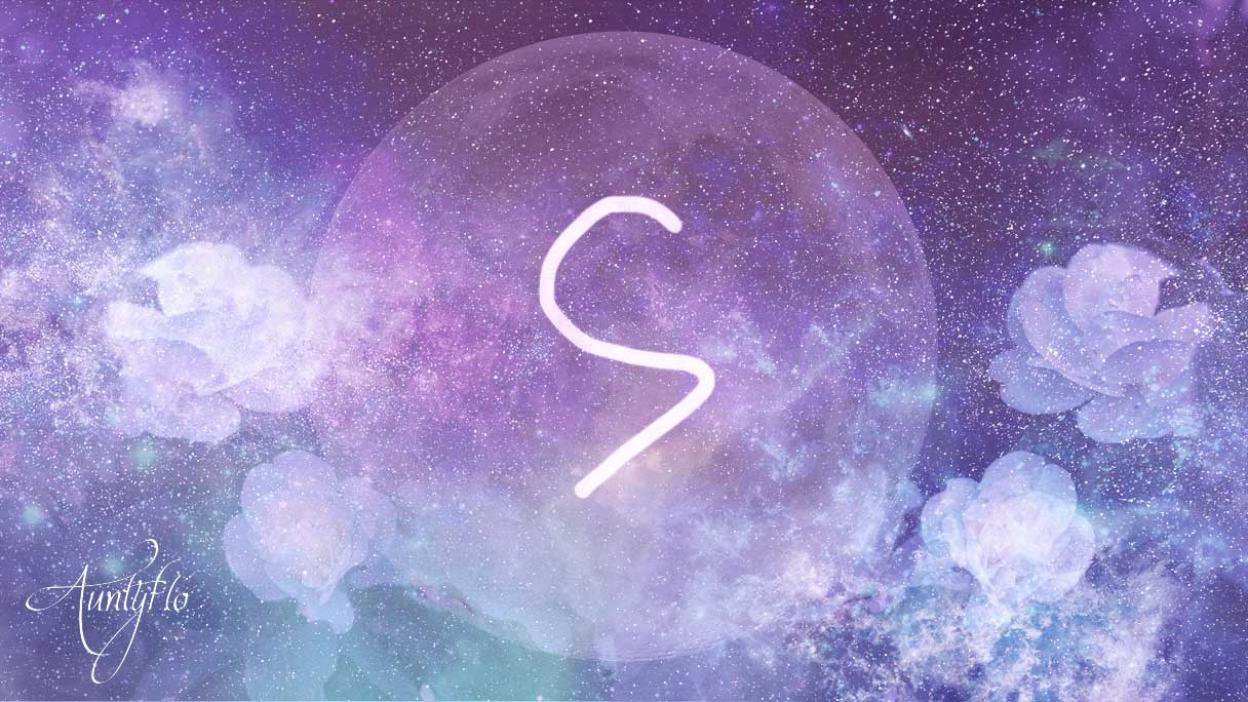 Letter  ”S” is a letter that has sinuous curves, which can tell a lot about the writer’s personality.

Due to its construction, this letter is set in the middle zone, representing the ego of the person.

It can give details about the communication abilities of the person, how he or she acts in public and what is the relation with other people. 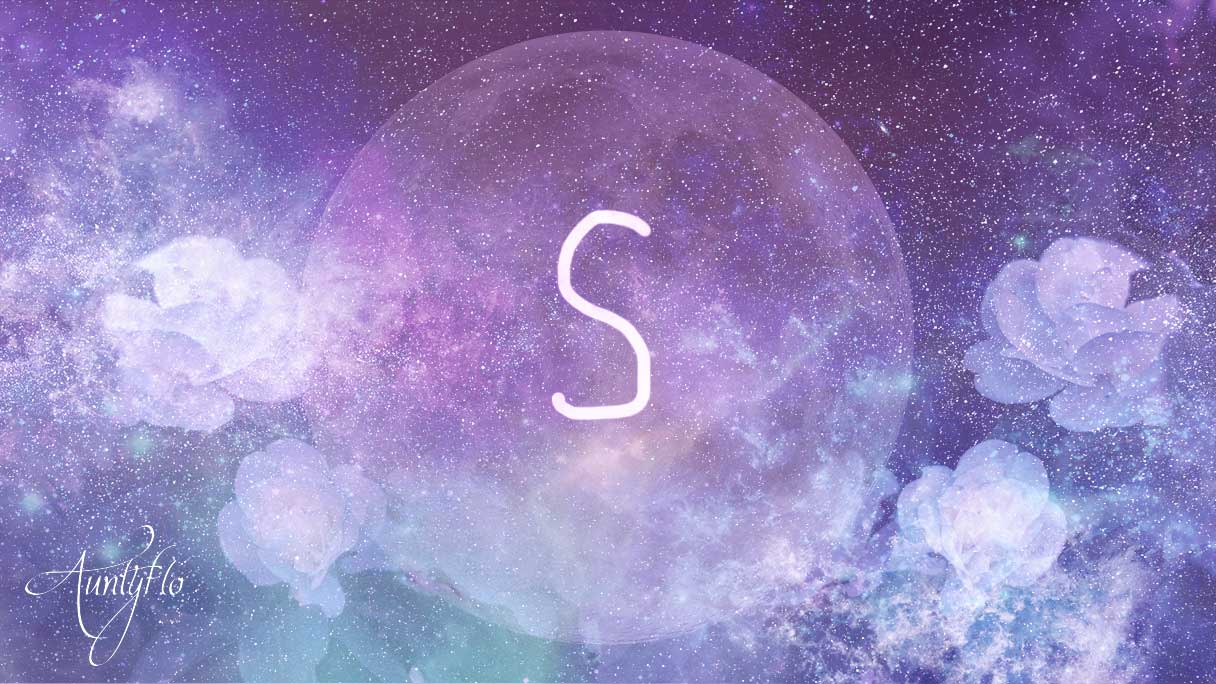 If the letter  ”s” is written with wavy lines, as it should be, it means the writer is a mature person, with a lot of skills. Resourceful and adaptable, a wavy "s" writer can always blend in with the environment. 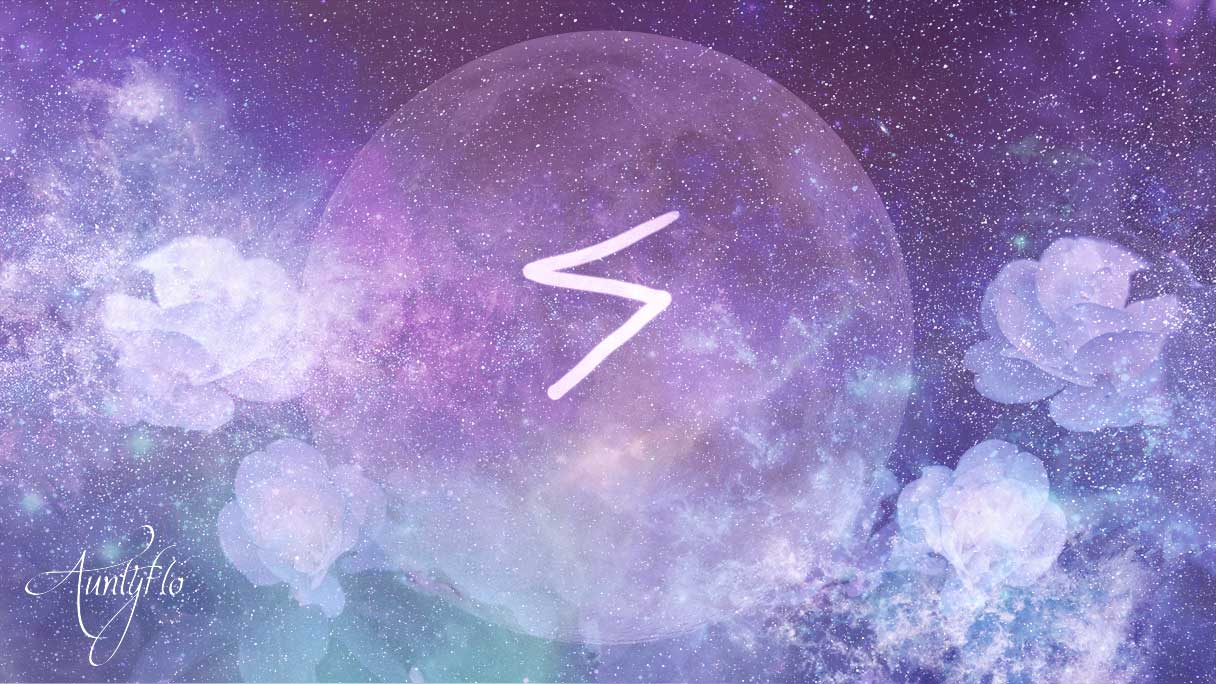 If the letter is written with straight lines, without any curves this shows a rigid person that is not able to bend with life or the surrounding things in life. It's also a sign of stubbornness.

Size of the letter "s" 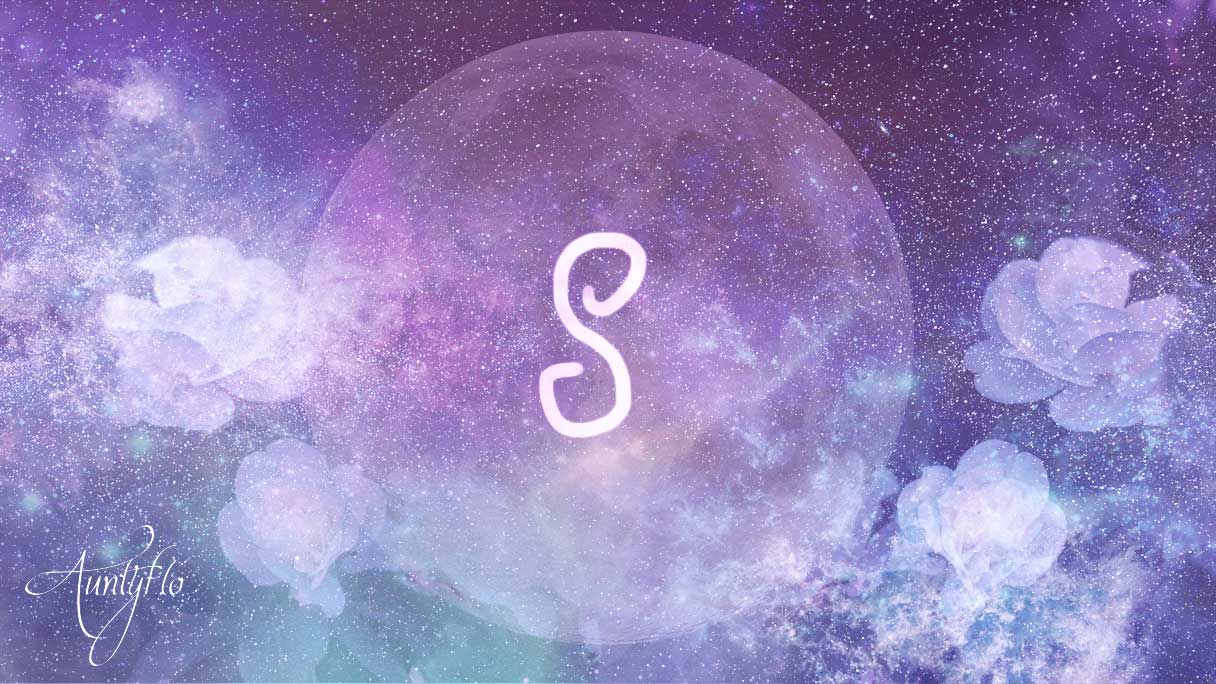 The size of the letter is also a factor to be analyzed. If the letter "s" is big, regardless the capital or lowercase style, it reveals a person who seeks attention from others. This person is not that talkative but they want to be seen by others and be acknowledged.

A small letter "s" is a sign of shyness, but also the intuitive intellect and a detail-oriented person.

The direction of letter  ”s” 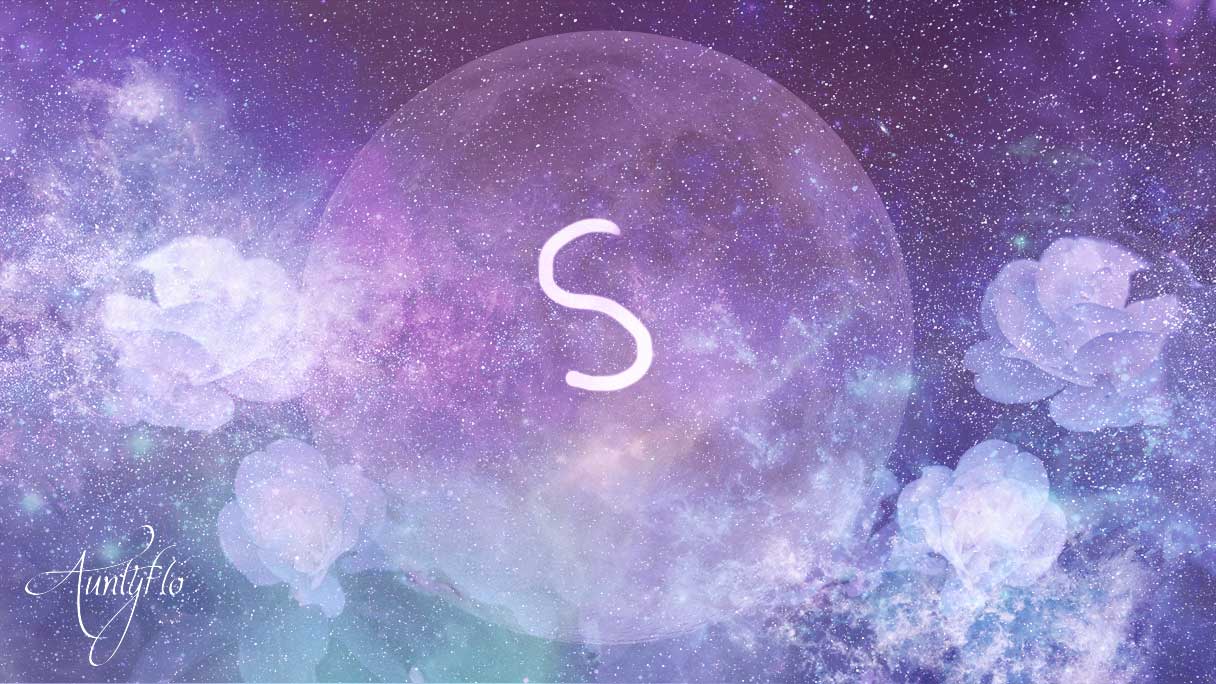 A left-slanted letter means the writer is secretive and able to keep emotions or feelings away from others. If the letter is oriented to the right, then the writer is honest, communicative and very open in general. 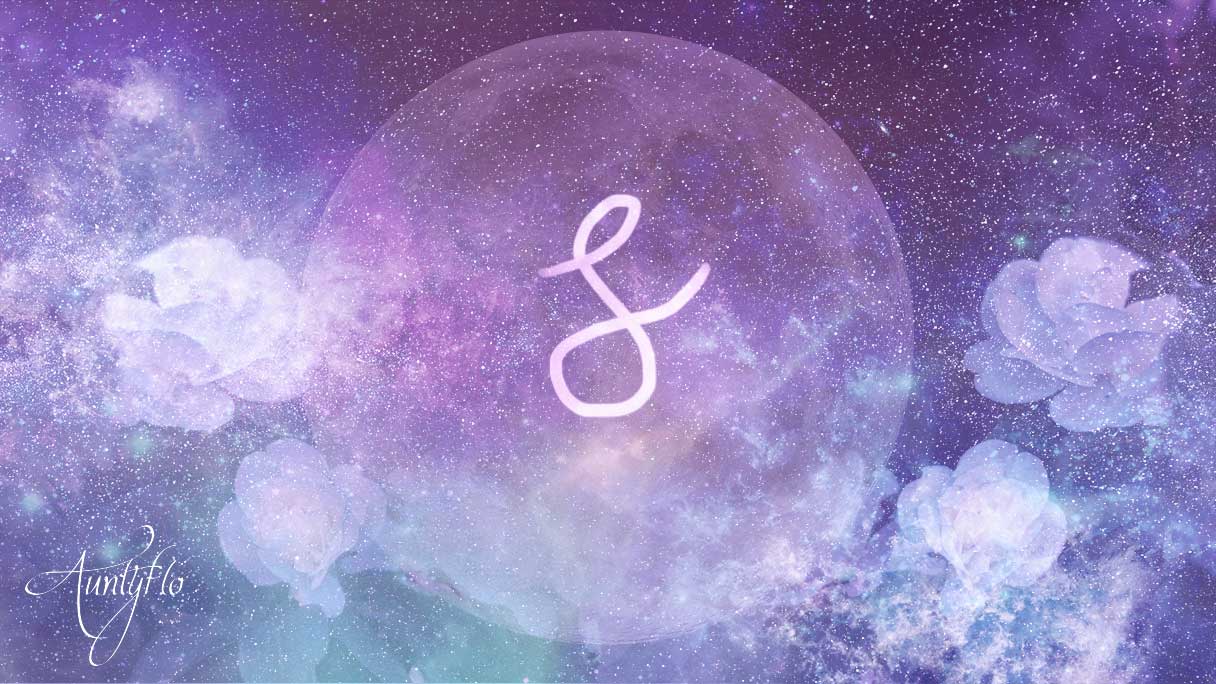 To write a curvey letter "s" means the writer is eager to please others. There is also a need to avoid a situation which can lead to a serious confrontation. If the letter has a peak, it reveals an ambitious person, who is seeking constantly something new to learn.

Opening or closing at the bottom of the letter "s" 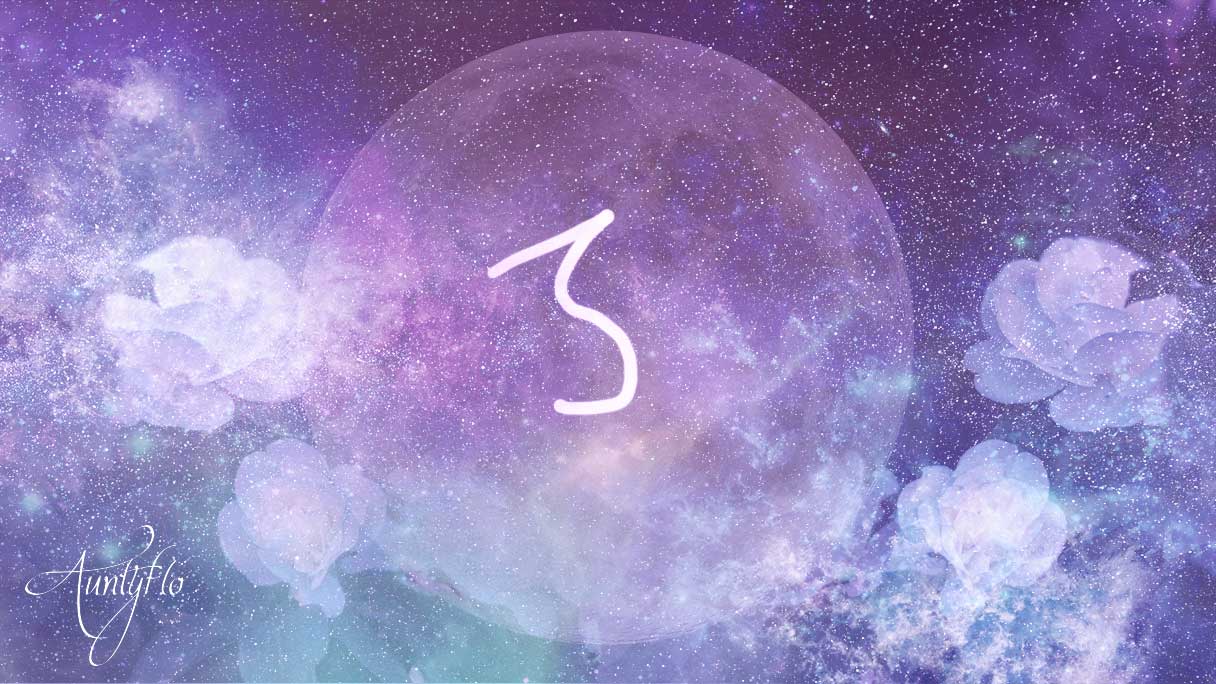 When the letter has an opening at the bottom it shows a person who follows the intuitive voice far more than the heart. The emotions will not lead the writer.  A closed ”s” reveals an introvert person. 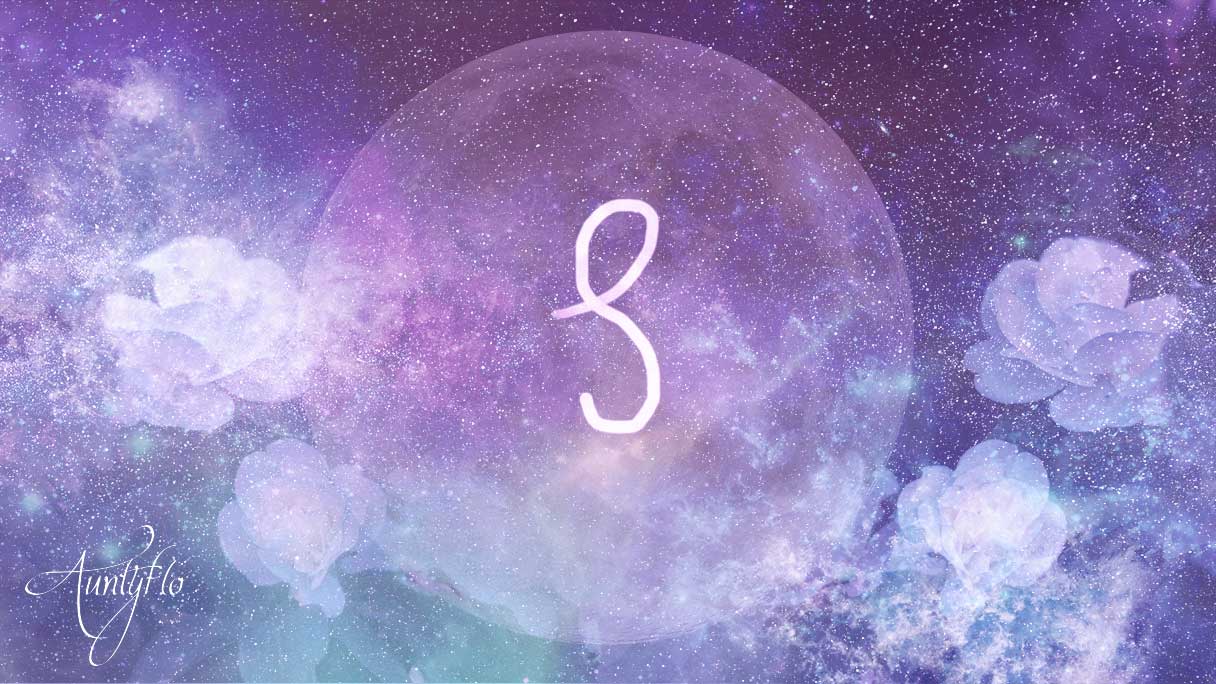 There are some people who write this letter as it is seen on a keyboard this is called a printed ”s”. If this is the case, then the writer will show versatility.

If the letter "s" is pointed 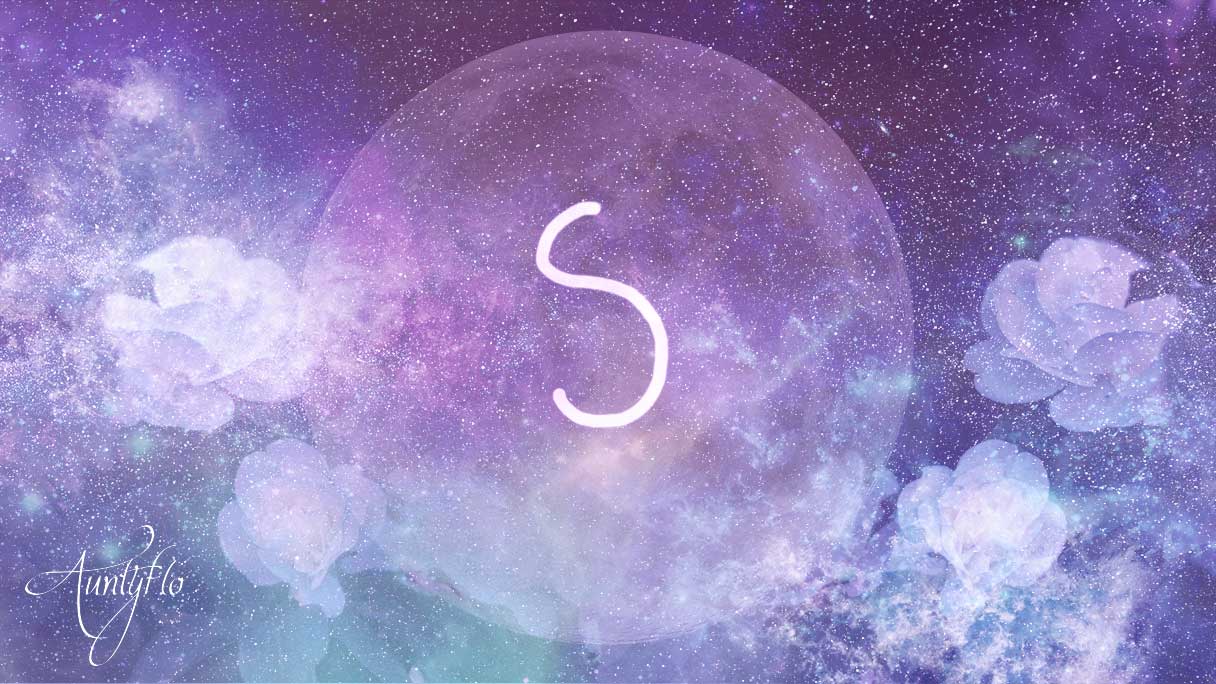 This shows the person has bluntness in life. This person will hide away instead of confronting their feelings, counselling could be advantageous at any stage within their lives, just like a training course in meditation techniques.