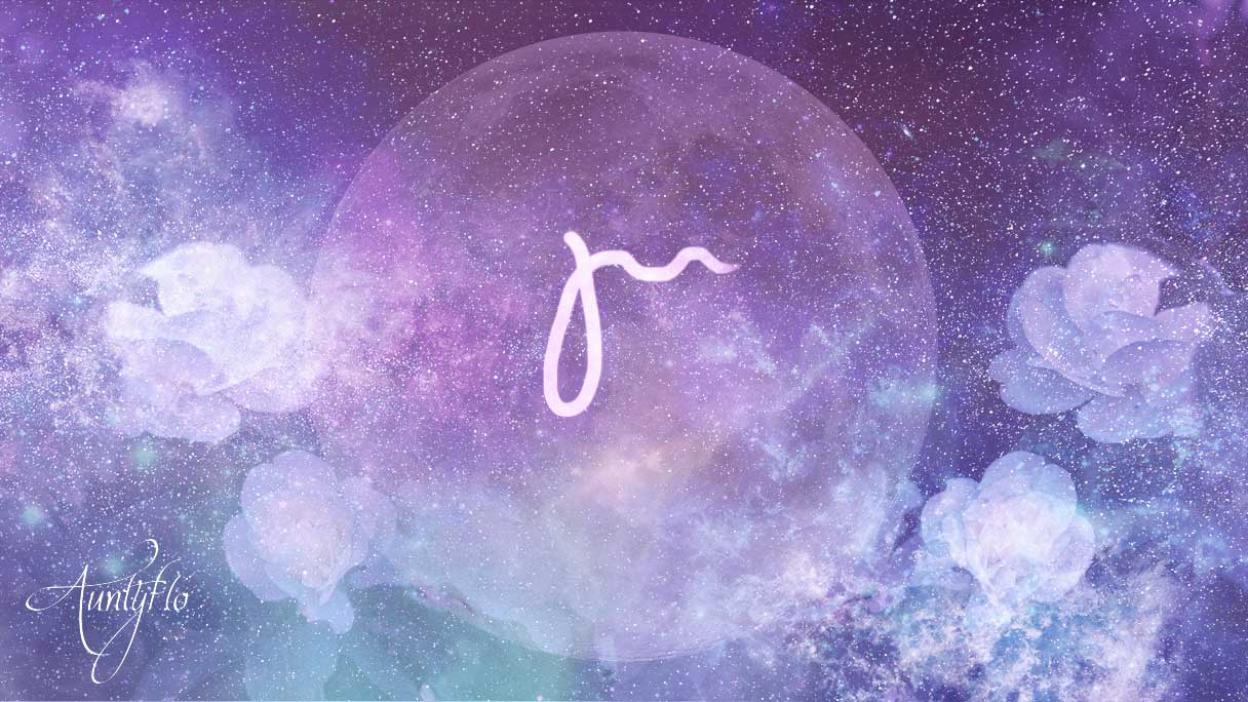 Letter ”R” belongs to the middle zone of the alphabet.

This zone is connected to social life, emotions, habits and interactions with other people. The letter "R" is connected to our inner desire to please others. To have a rounded "R" means that one can wrestle with indecisiveness in life. To have a large "R" means possible insecurity and jealousy. A long curved "R" means that whatever they actually need in life will come to them. They are looking for a lover who will provide them with freedom, share their dreams and be there in life. 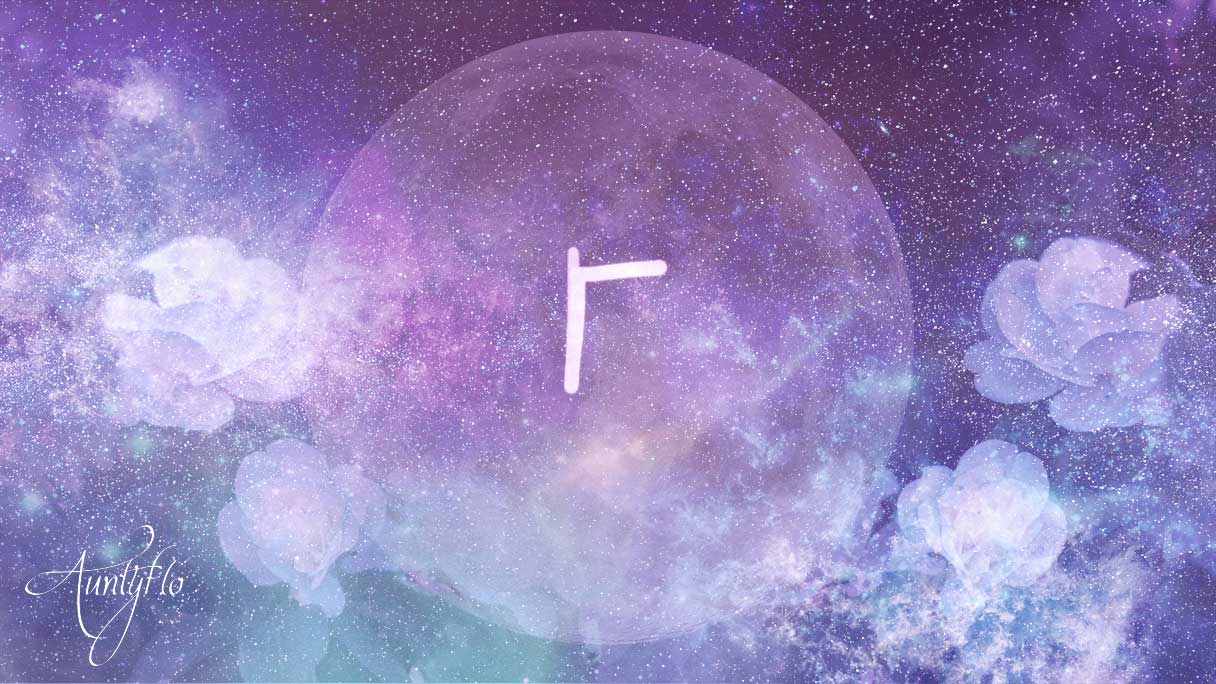 If a person writes the lower case letter with a point, it is safe to say that his or her intelligence is above average. The writers are considered to be intuitive and smart. 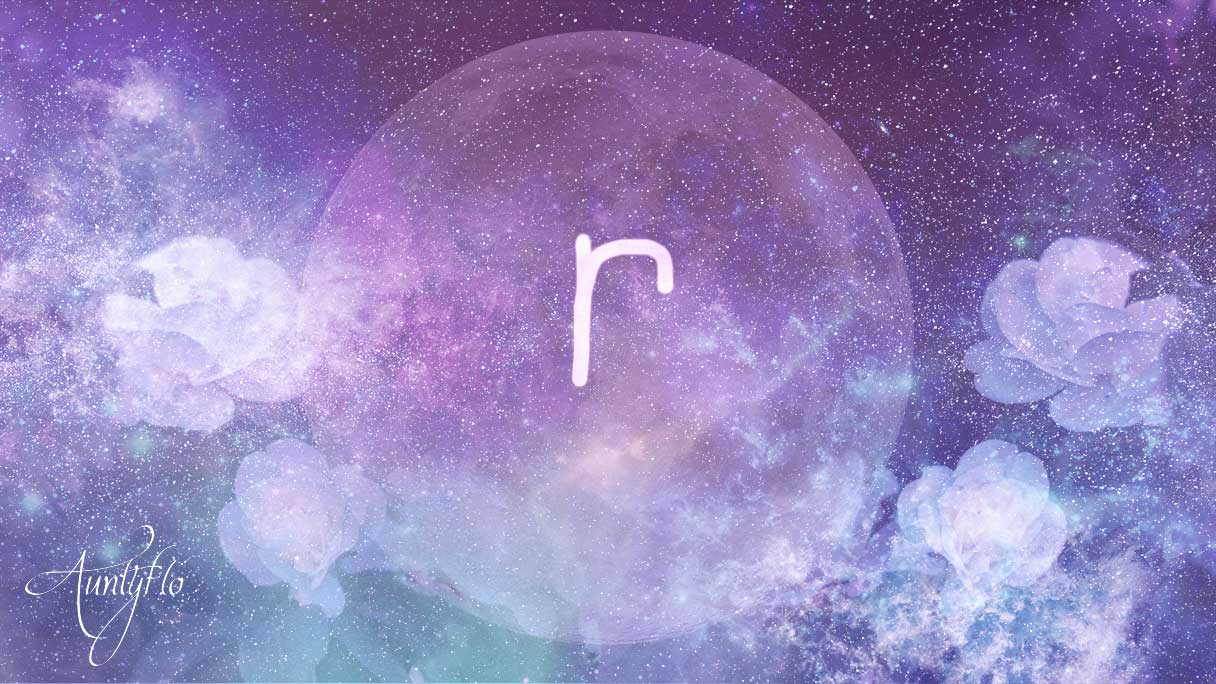 Those who write ”r” with a round top, just like a hump, are thinkers and over-analysts.  They tend to think a lot more than necessary. You like foreign holidays. People with this type of letter "r" generally do not enjoy being leaders and much rather be introverted. You may feel that you struggle in life to meet your goals. You generally work hard in life, diligently. In addition to your the round of the "r" the other traits on your hand-writing is important, if slanted to the left then you have an interesting imagination. To have a large rounded "r" means that you do not wish to be a leader and generally will seek your own path in terms of career until you are late forties. 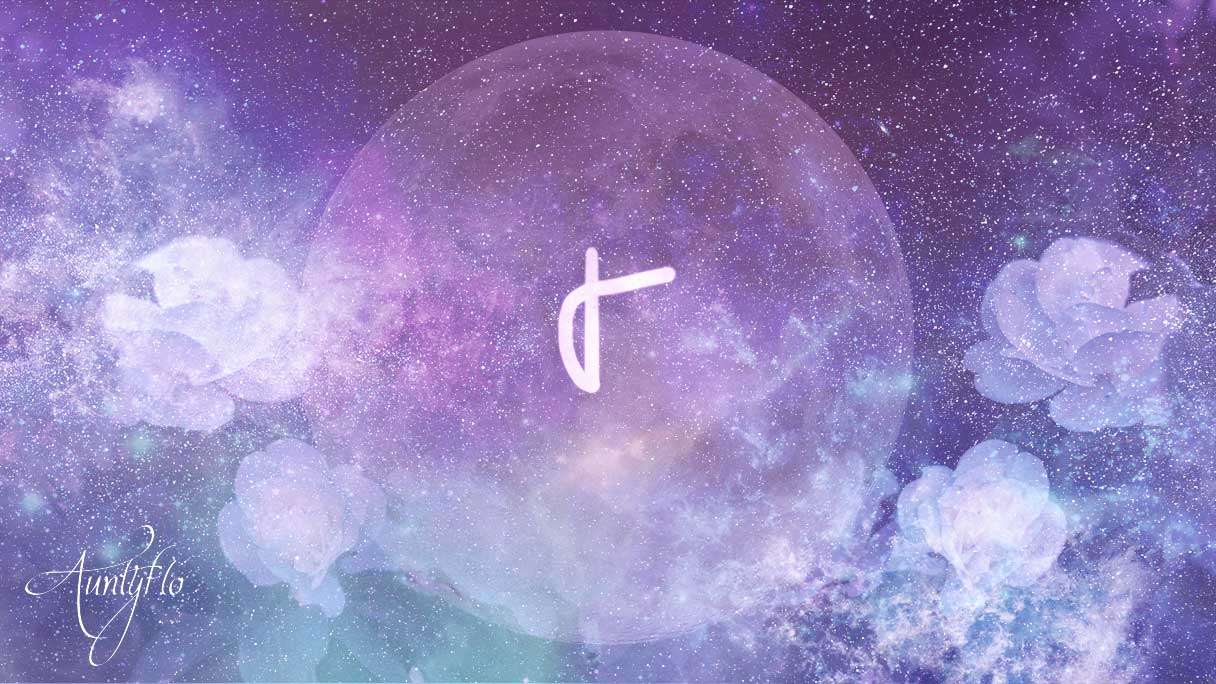 If the ”r” has no peak or hump, instead it is flat, is a sign of laziness and slow-thinking. 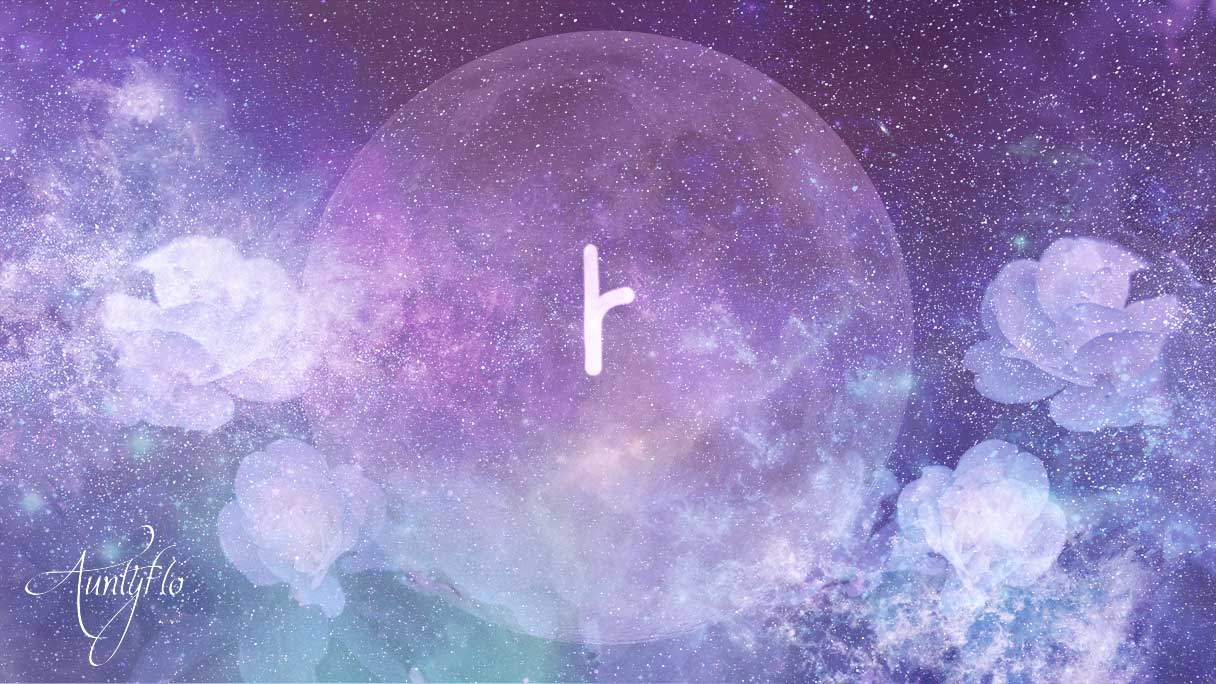 Pressure of the letter "r" 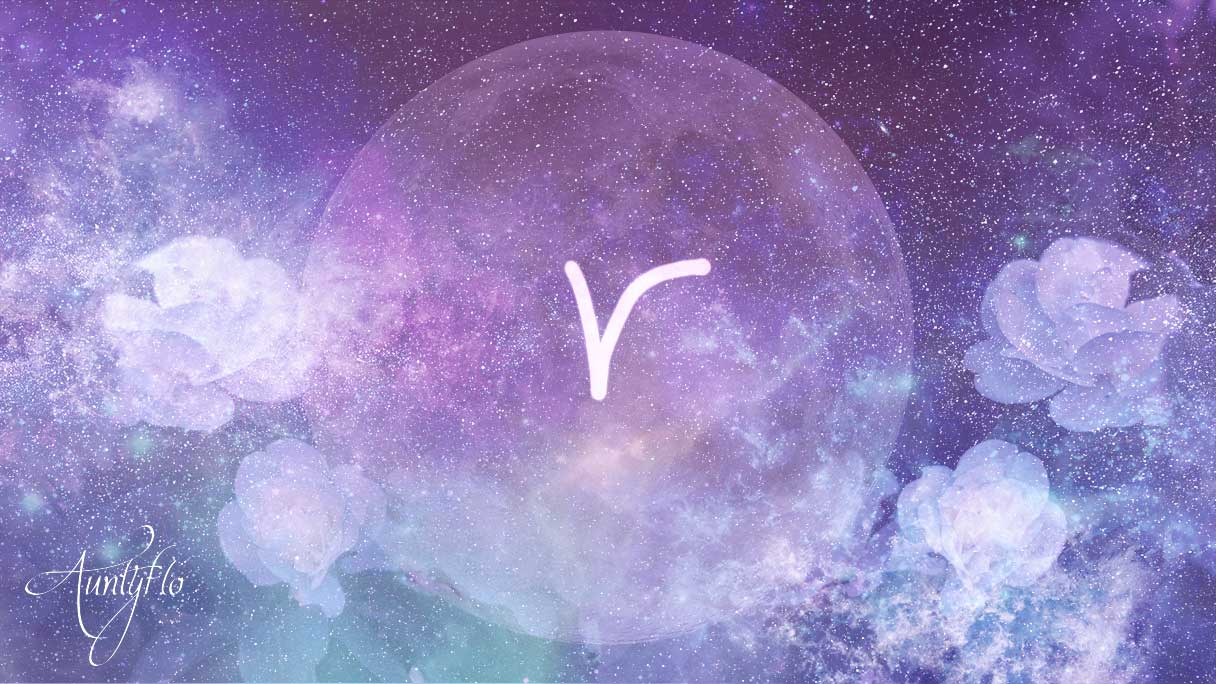 The pressure of how the letter is written can be interpreted in two ways, when it’s heavy pressure and when it is light pressure. In the first case, the writer is a serious person, who likes to see the real part of life. They are also people who have a constant desire to contradict everybody. When the pressure is light, it can mean two things. First, the writer could be sick and therefore lack the energy to write, or the writer is a sensible person, who thinks of other’s needs too. 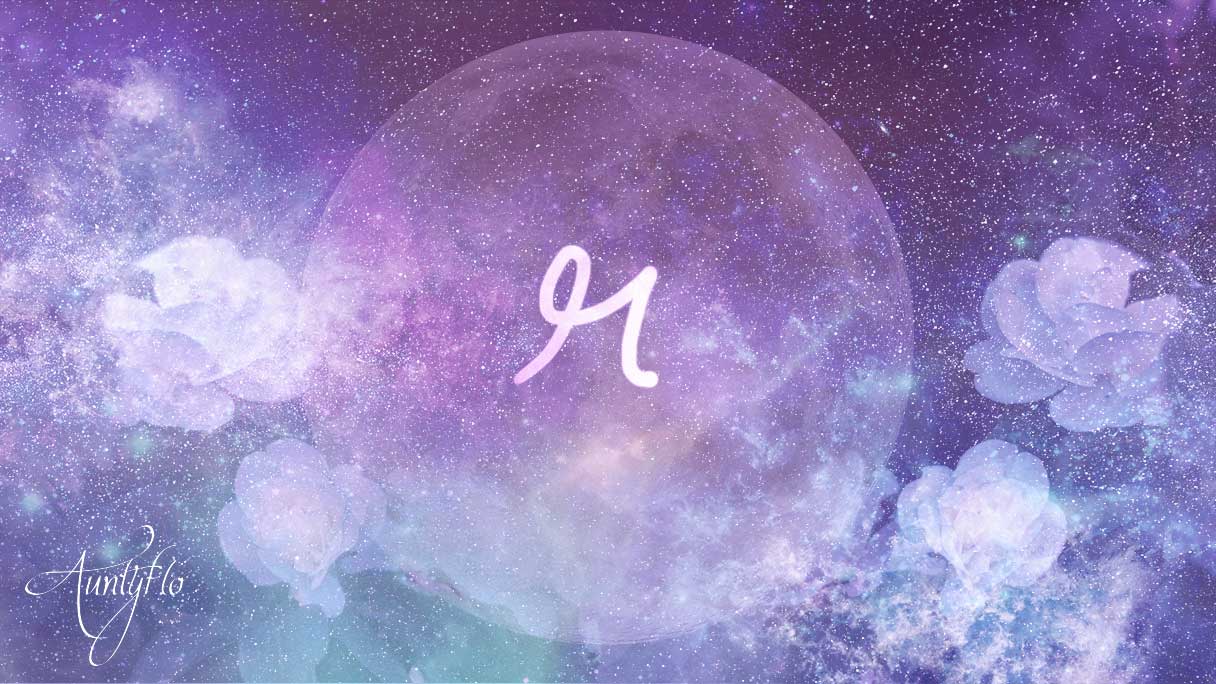 If the ”r” is longer than the other letters, means that the person has a present ego, and sees himself or herself above others. 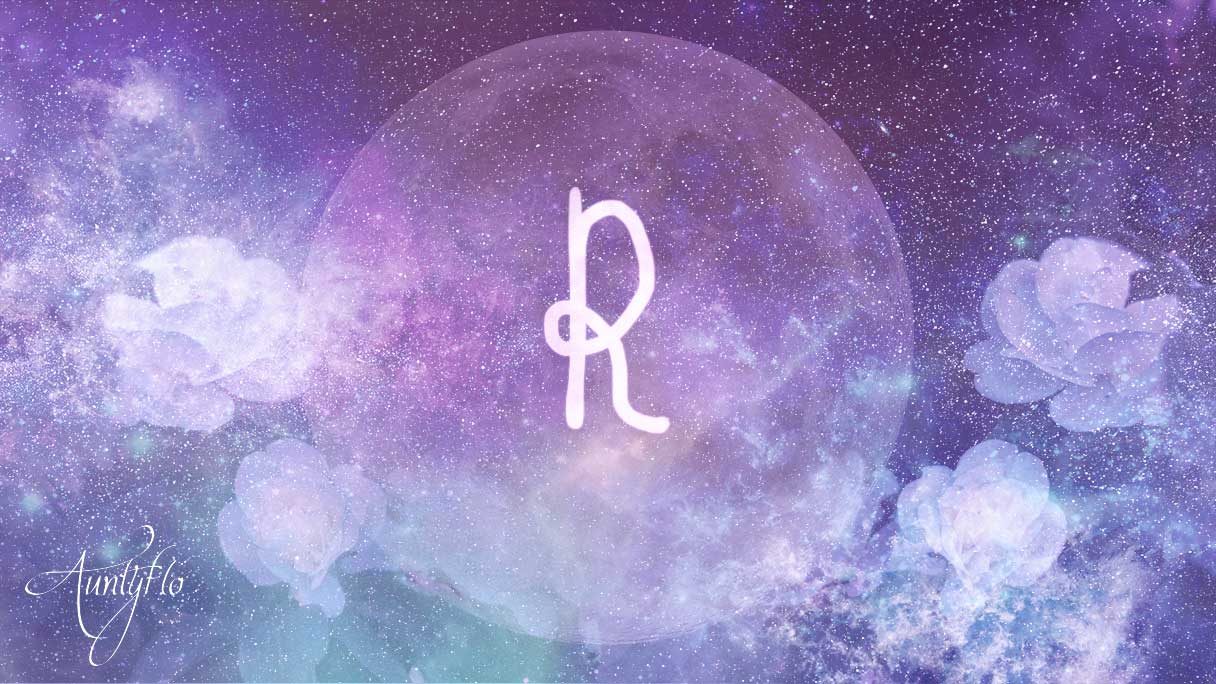 To write the capital letter with a wavy bottom means that they will be provided with opportunity to uncover much more about themselves in life. Key to their own personal and professional success throughout their life they have a remarkable ability to inject huge dose of discipline to their lives. After age twenty-six there's a level which puts the focus on freedom along with a need to expand their horizons and take more risks. It is crucial within the years to uncover the excitement they crave, instead of becoming bored.