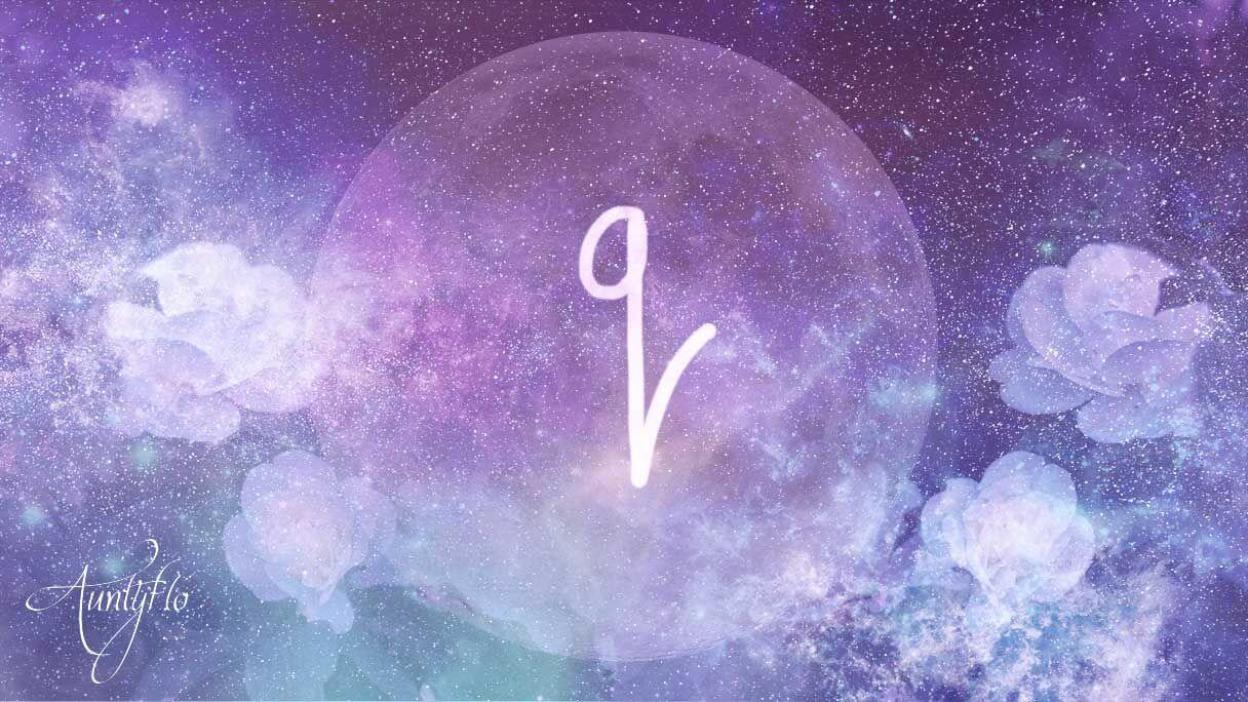 When set as a capital letter the ”Q”, is found in the upper zone, and when lowercase it is a part of the lower zone of the alphabet.

This is due to the fact that the lowercase ”q” has a stroke going down the middle section of a word. People who curl the letter "Q" ought to remember to take care of their bodily and psychological or mental wellbeing in life. For the Q to have a strange loop at the bottom indicates a naturally sociable person. If the Q at the bottom is together then this denotes that one can be hurt easily.

When they're feeling run down or have a sickness they normally find it hard to recover. The probabilities of pressure, uncertainty or unhappiness may come if the letter "Q" is rather thick in comparison with other letters.

The letter q in lower case (which we have mainly analyzed below) is associated with your body and health. There is a strong focus on courage and to feel at home with others. 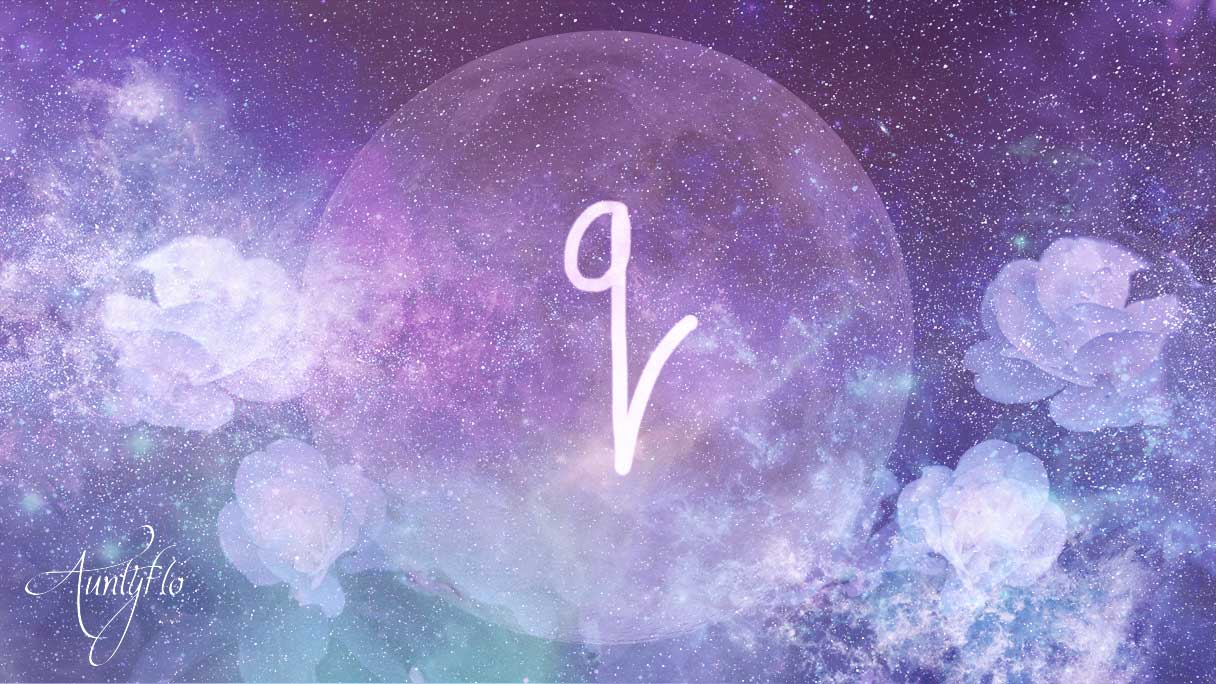 The twisted letter Q at the front with a sharp ending

It is actually important to ensure if the letter "q" is twisted, to allow time for rest and peace. In terms of diet, they will benefit from eating fruits to keep up their immune system. People who write the letter q like below will have great times with friends. 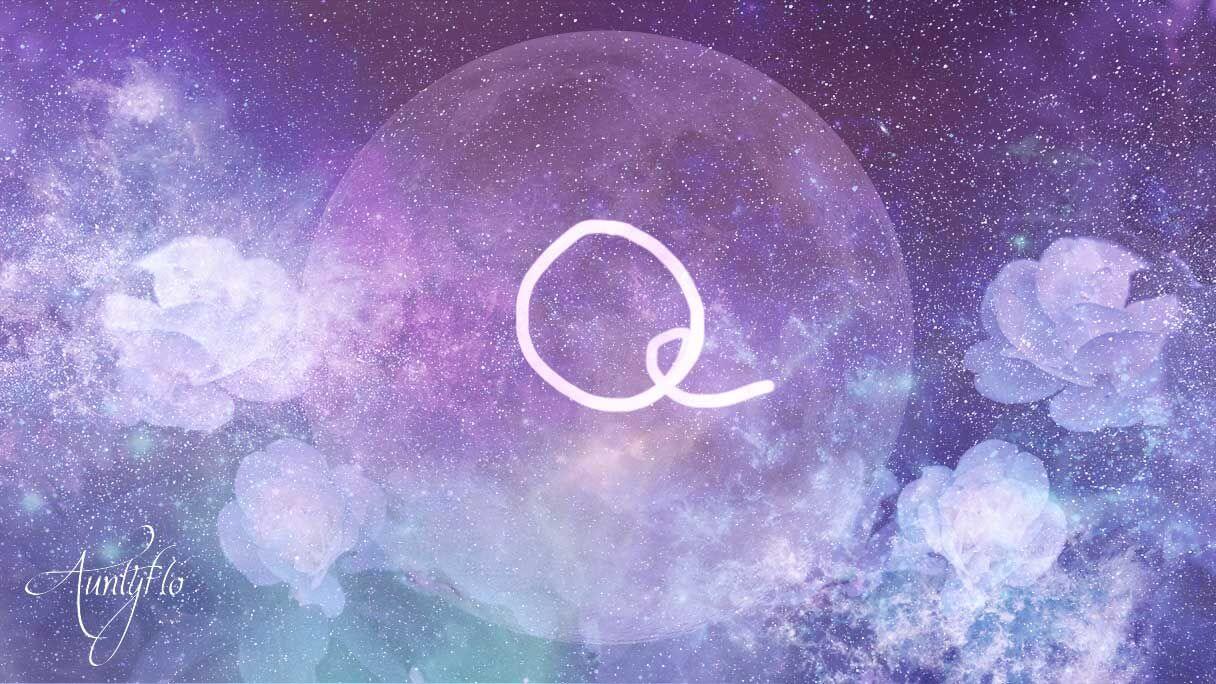 The capital "Q" has a knot

If the ”Q” has a knot, it means the writer is a secretive person, who likes to keep secrets for others, but also for himself. If there are two knots, there is a forced need for secrecy. If the letter suddenly jumped out, so to speak, and the letter takes over the word.

So, the letter "q" looks like funny, fat men jumping up from amidst the rest of their brethren, or sometimes a sudden and spontaneous flourish reminds us of a comic movement of the hand. I shall give you here two more examples of handwriting, outlined in the opening of the capital letter "Q" below. Let us take the first: there is an atmosphere of elegance and refinement about this letter. 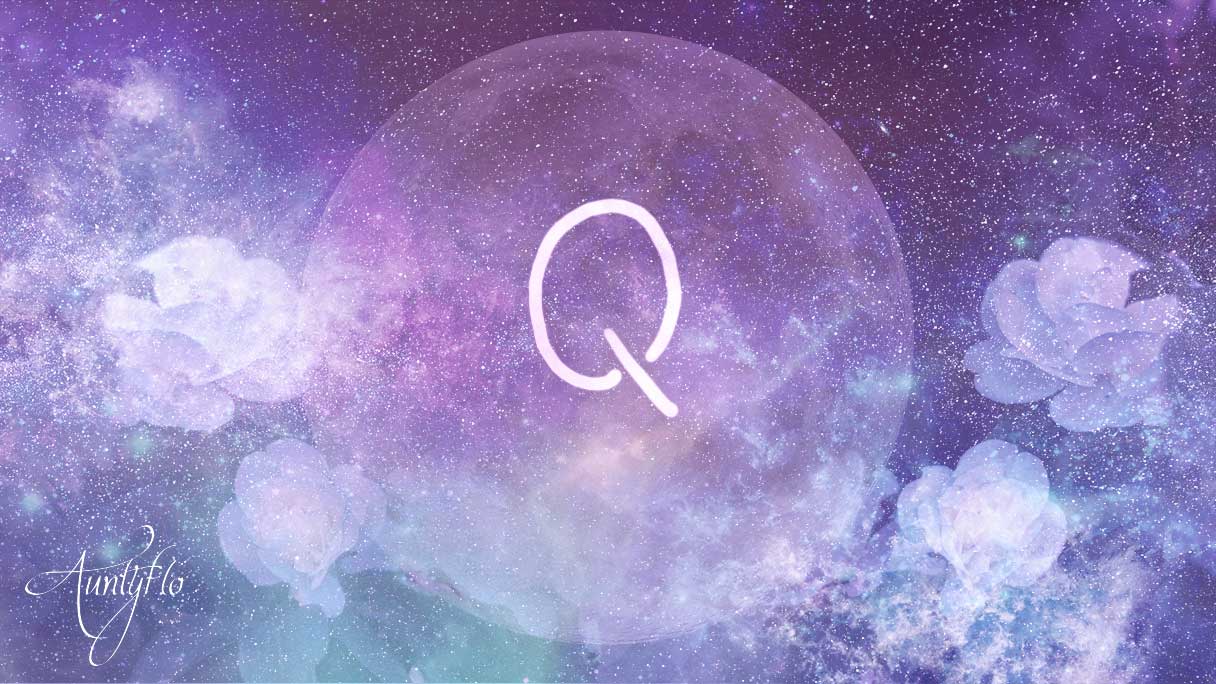 Opening of the capital "Q"

If the ”Q” is not a perfect oval or circle because it has an opening it reveals a sincere personality. This is someone that is able to communicate with others with great ease. If that opening also has a loop this means the writer is playful, but not always in a good way. Tricks and mental games are normally attributed to the writer. 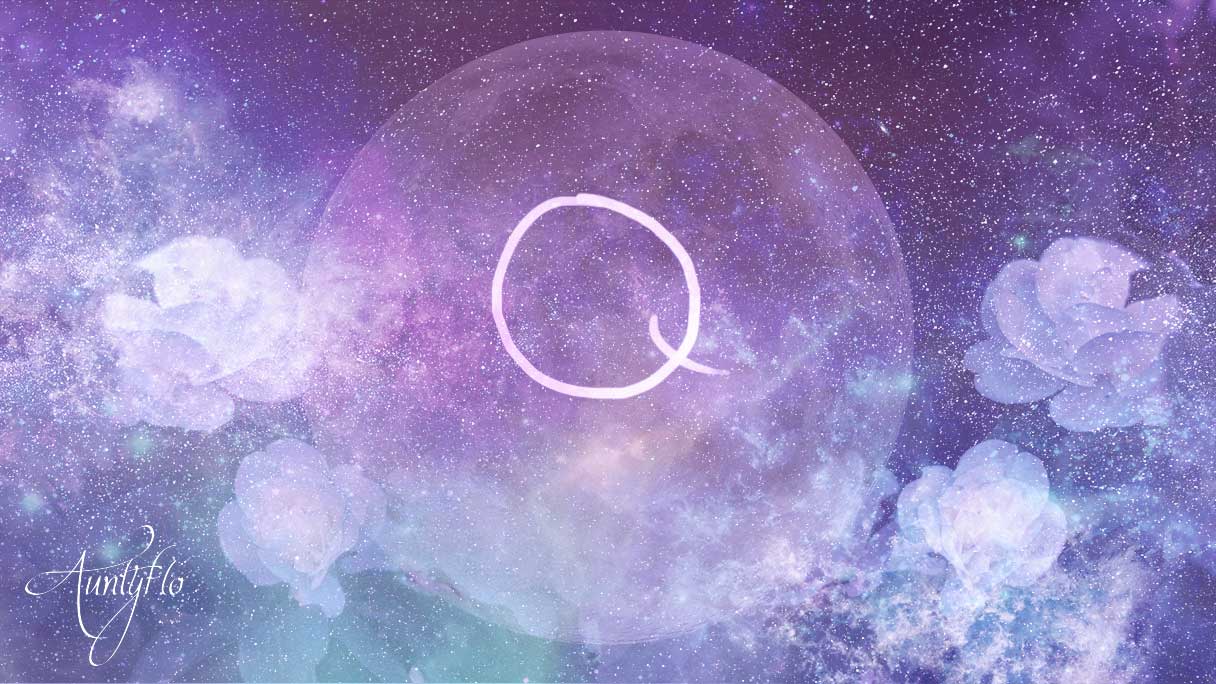 Size of the letter "Q"

The normal capital letter is written between 3-9 mm. If the letter "Q" is smaller than 3 mm, can indicate that the writer has academic abilities, intelligence and intuition. This might be the reason that intellectual personalities write so small. If quite the opposite, the letters are larger than 9 mm, it means extroversion. It doesn’t mean the person is very outgoing because is also a sign of superiority complex.

The size of the letter "Q" is important. The "Q" represents the inner child of the person. Thus, the larger the letter the more confident the bearer. In writing, if the letter "Q" is much bigger than the other letters the writer goes off like a firework of inspiration which masks their true nature. It is only the following parts of the writing, (once they settles down, so to speak) that give a faithful picture of the artist. This inspiration, is the directing power of their life—it is the impulse which moves the body, lifts his head, and causes the writer to make those the large "o" then the line to make up the Q. 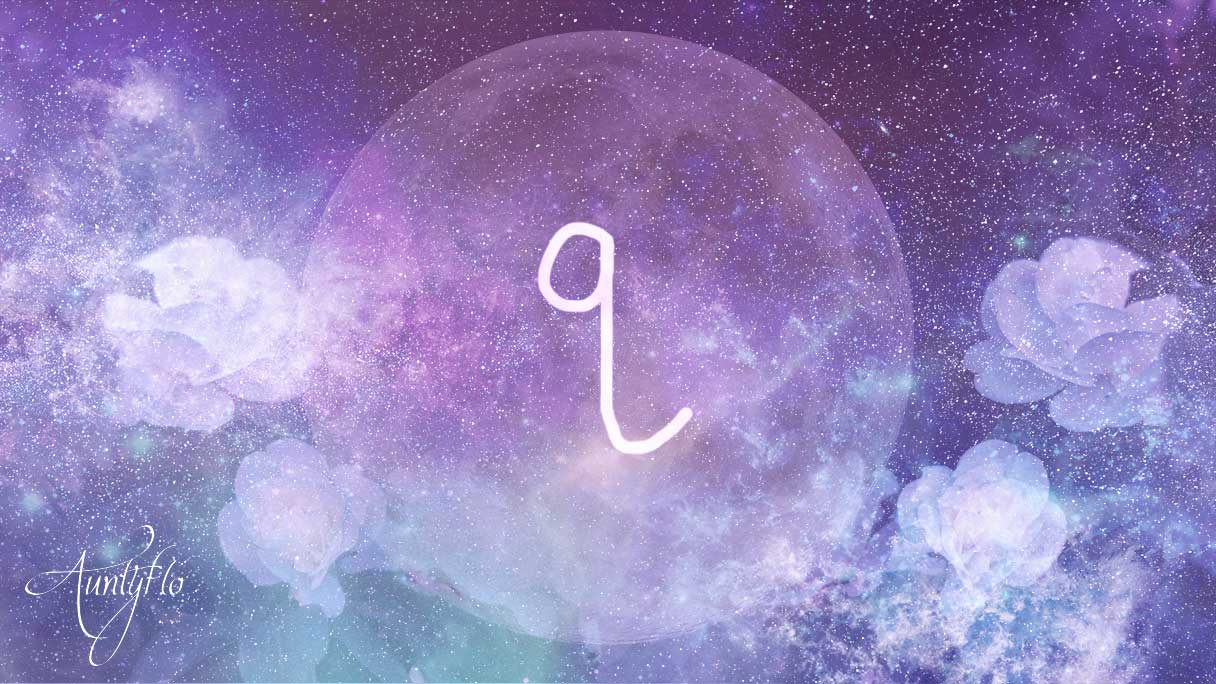 The loop in the lowercase letter "q"

The loop of the letter ”q” is important. If the small loop is open this reveals a talkative person, with good communication skills. A close loop is a sign of introversion, where nobody comes in and nobody gets out. It’s not necessarily a bad thing, it's just a lack of communication with the outside world. 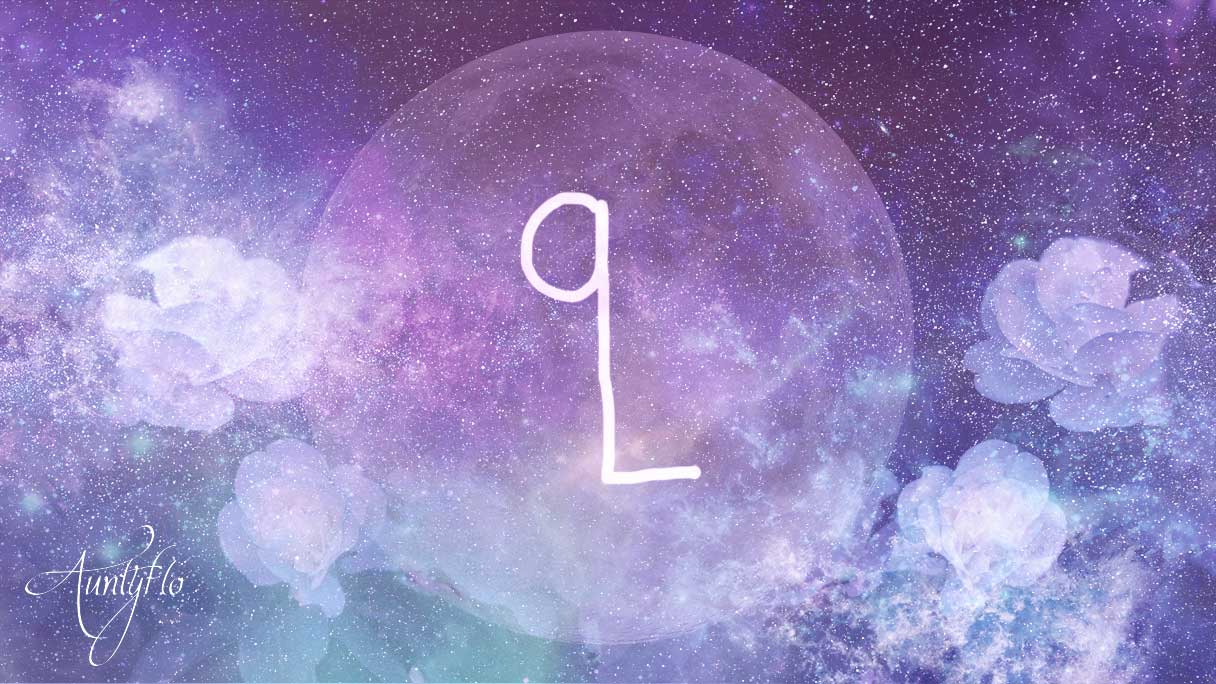 If the writer suddenly reverses the pen so when they have finished the "q" makes a line going back upwards, this means that the writer has felt a necessity to be creative in life. Others might have regarded them as either highly original or slightly strange. These writers may seem flighty and sporadic since they're easily sidetracked and do not always show much common sense.