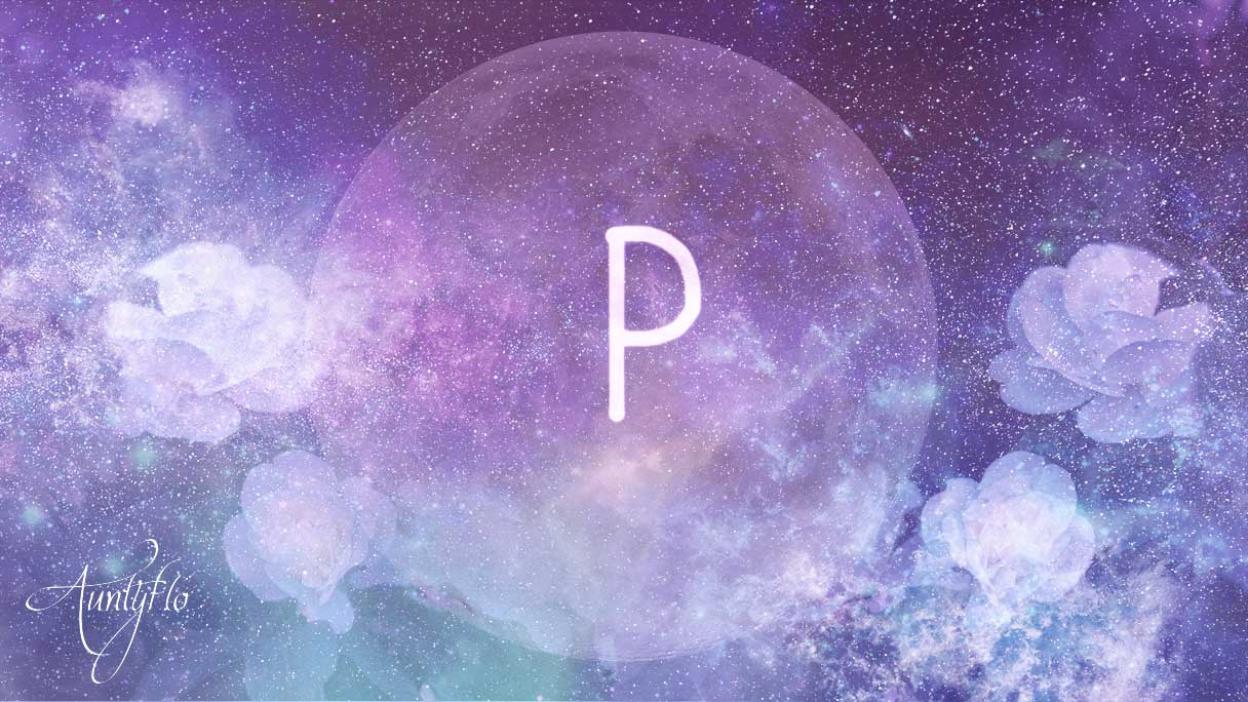 Over the years I have collected a wide range of handwriting analysis from different people that I know and also free books, I find the letter “P” really interesting. Especially the way people form this letter.

After a few thousand readings I started to understand the more accurate in my handwriting analysis. The lower loop of the “P” that has a swing to the left can indicate that the bearer enjoyed exercise. A loop of “P” that slants to the right indicates someone that does not have physical strength.

If you've ever looked at a person and thought I'm not sure if I can trust you all he or she seemed very friendly we often think about using intuition.

The problem is our appearance can sometimes be deceiving but the handwriting somebody always comes true as I said previously size does matter lease when it comes to handwriting. If a writer signed his name in a very very small letter it means that they don't want to be noticed, if large they love getting attention.

The letter "P" and "G" are normally read together in Graphology

The letter “P” is very similar to the letter “G” and the letter “P” represents a physical sense. The first thing I like to look at when analyzing the “P” letter is the size of the loops.  In graphology books, the bigger the loop - the more confident the traits of the person. I also like to compare the “G” and the “P” side-by-side when I'm reviewing somebody's handwriting.

It can indicate whether somebody is socially selective or perhaps they may be socially difficult around others. Writing the word “magpie” will provide one with a good overview of how the “G” and the “P” connect with each other.  The loops of the “G” in the “P” indicate how attractive they are to others. The bigger the loops are more attractive and the smaller the loops the less! I will now provide you some examples of different types of ways that magpie can be written and let you know the outcome.

There is a huge amount of information that is easily accessible online but as she looking at one's writing in detail give an interesting perspective. The aim of my graphology section website is to give a very simple and fun and easy to remember what your writing means. We also need to consider style, baselines, and a slant and we can use a person's signature to take this all into consideration if there is a “P” in the name or the written way of the “P” slightly to the left and this can indicate that the person is super confident in life.

Often in handwriting analysis, we look at the loops as one's ego, the bigger the writing the more self-confident the person generally. You'll be amazed at how much you can tell through your own writing and you can if you train yourself to become proficient in the art of personality profiling the “P” gives you an idea of what the “P” can mean to others. 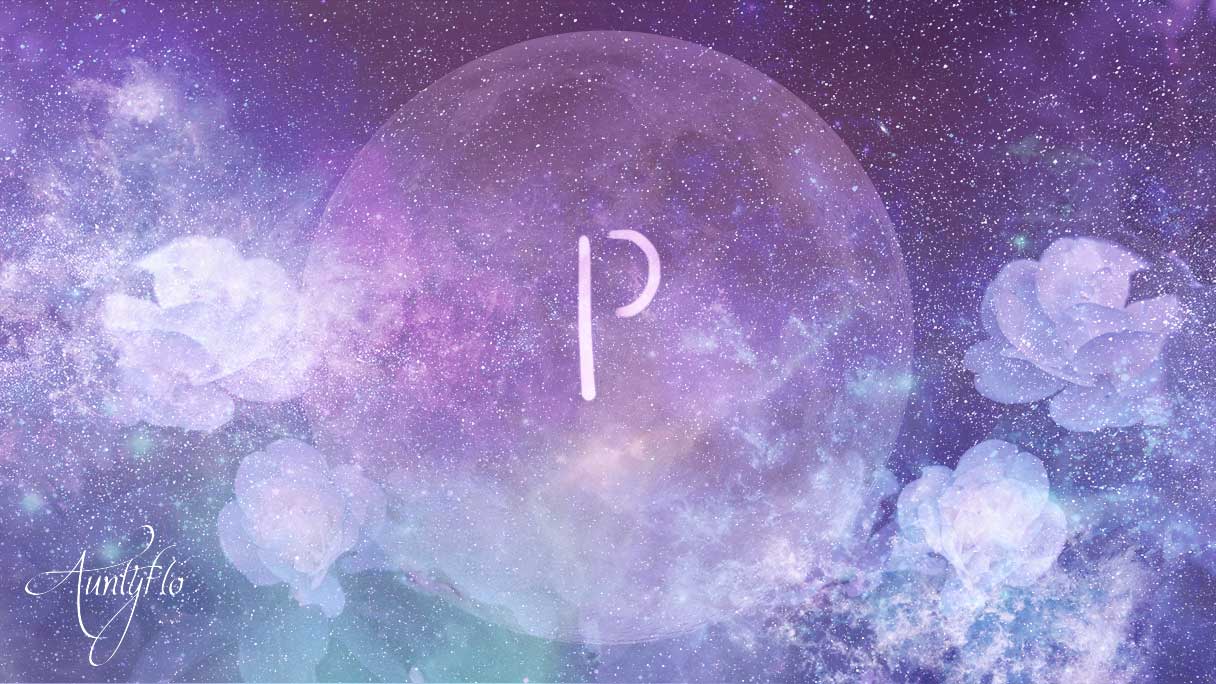 If the letter "p" appears to be made of two arcs as if it is constructed or assembled, then the writer has creative abilities. He shall be good in creative fields as arts, painting, music etc. He is also expected to be a very good construction engineer. 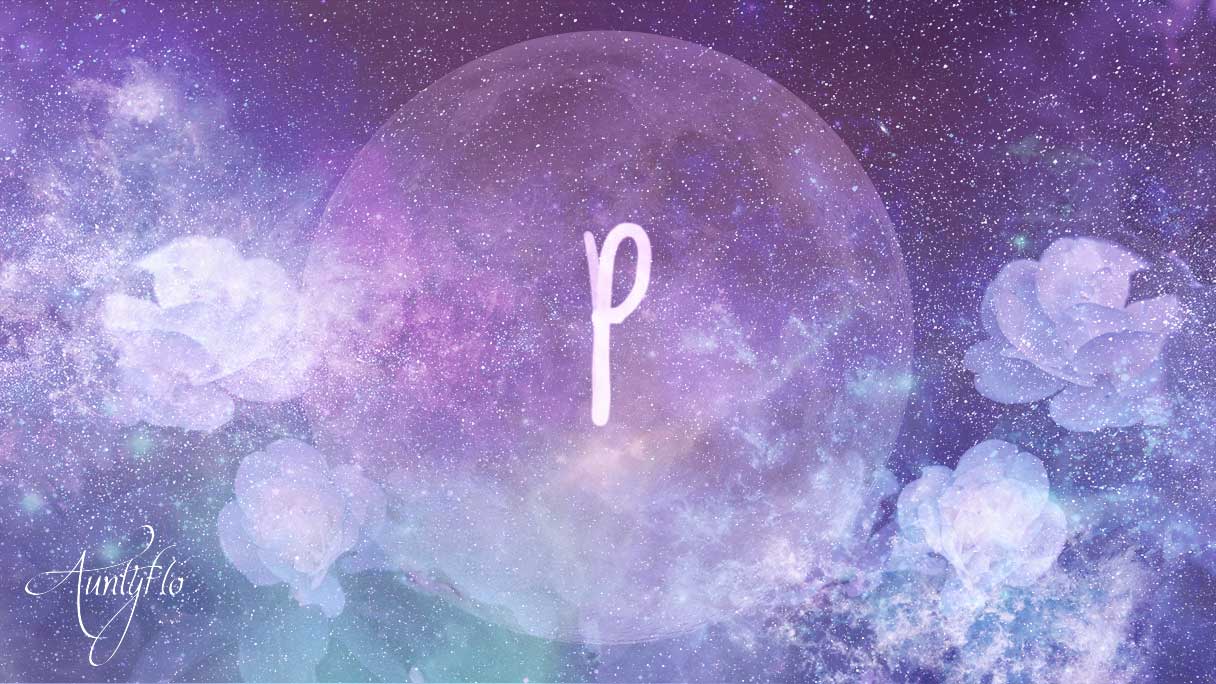 If "p" is written in one stroke without a hump then such a person is expected to be a lively person, but they also have negative traits such as being careless, poor planner, weak foresight, and also neglectful. Such a person may be good go-getter. This tendency of poor planning may induce an impulsive and brash character. 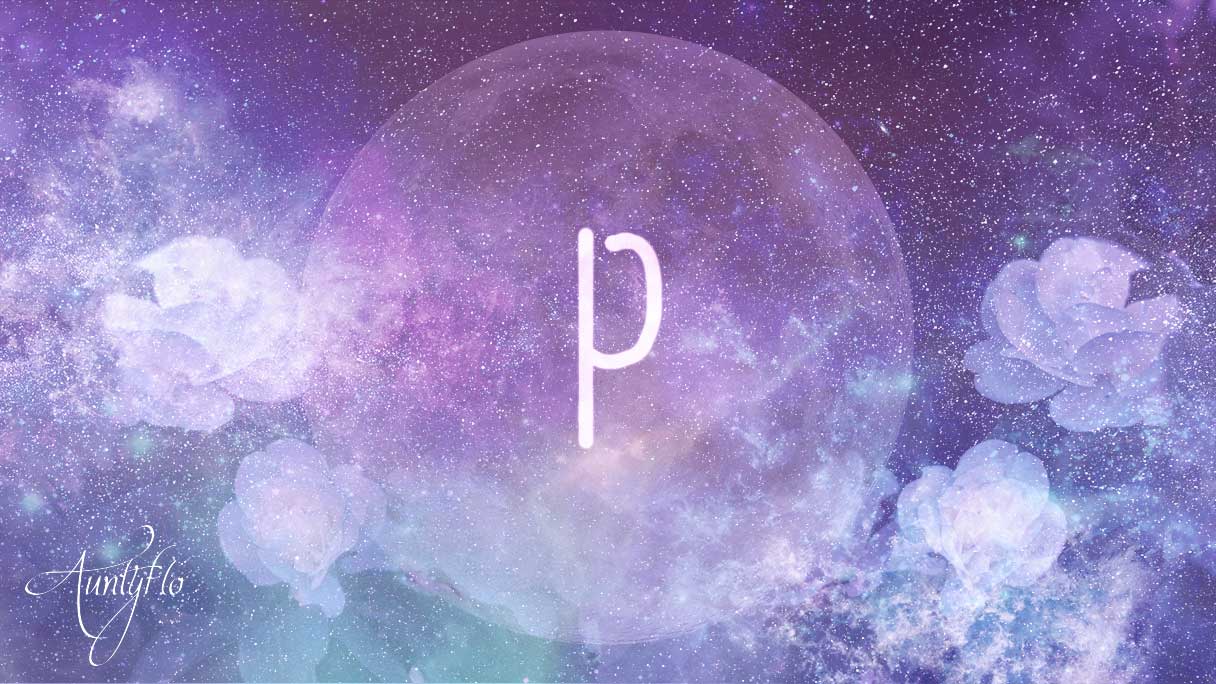 Handwriting Analysis - Cap on top of the letter "p"

When the "p" is two straight, simple and quick short lines at an angle at the top, then such a writer is expected to be a fast thinker with an brilliant mind - being a good puzzle solver!

When the letter "p" is made with a hump on the wrong side of the stem then such a person can be of a shy nature. He or she normally avoids limelight. He is also known to be secretive in nature and introvert, not confiding easily into anybody. This person isolates themselves, especially when he is need of counselling and support, they become the victim of his own thought process and finds it hard asking for help from others. 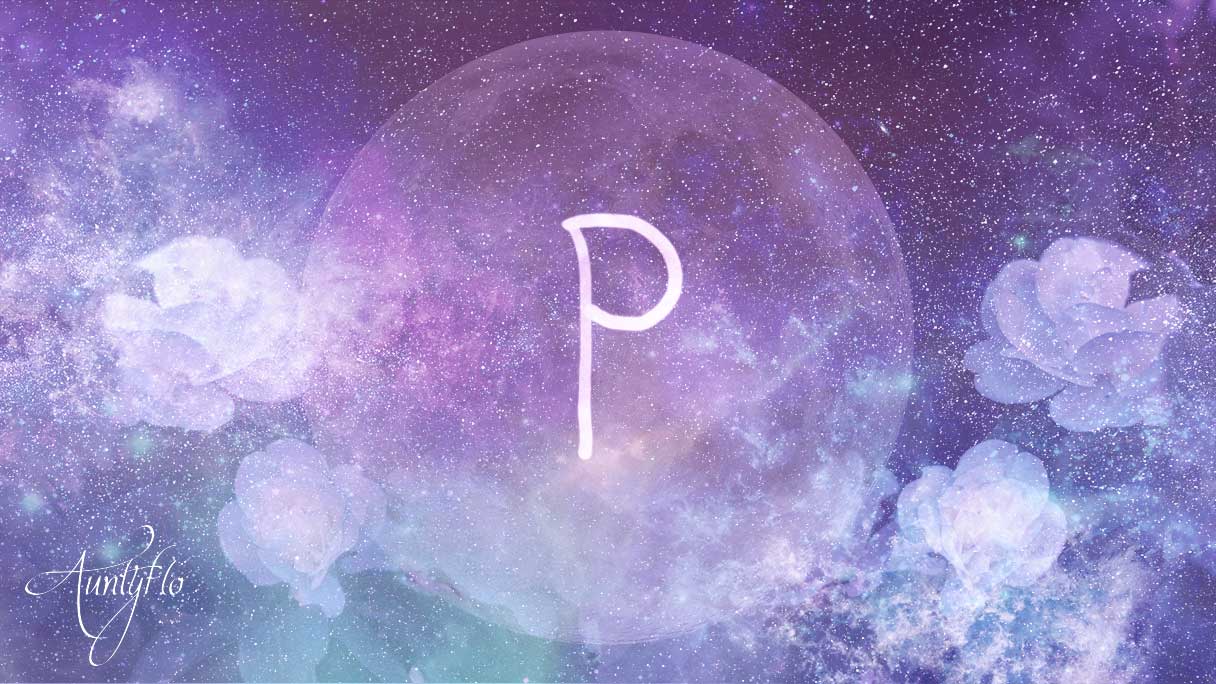 If the letter "p" is written such that it seems to be narrow and thin looks like a sculpture or a picture. This shows the artistic nature of the writer. He or she is expected to shine in the field of the arts. 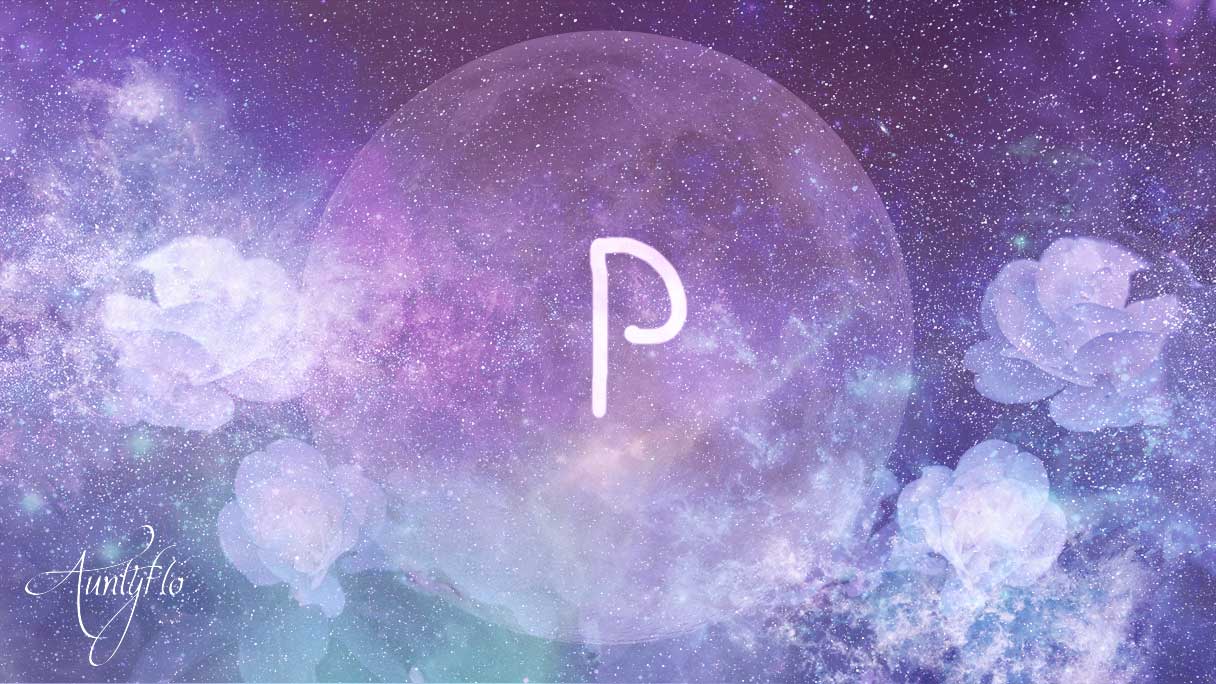 If the letter seemed to curl at the bottom from the top (but not join)  then the writer is inspirational to others, they do not like the compromise. He or she is difficult to influence or to change. By writing the cap on the "p" means they will withstand adversities. 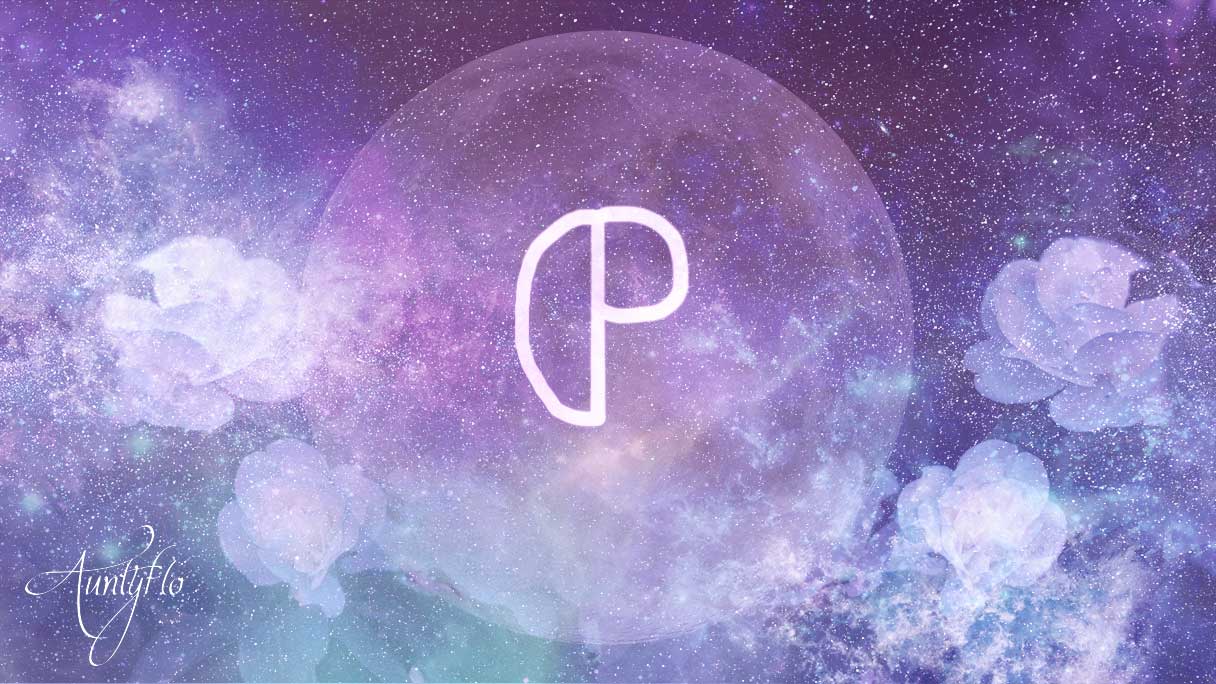 Handwriting Analysis - Loop on the "p"

If the writer has a loop on the "p" this is a positive trait. The writers aren't people pleasers but they like to have a party. They show at work lots of sophistication and charm. They might frequently believe that they would like to be by themselves but they like the feeling of security and acceptance. They're attracted to effective, intelligent people like themselves. 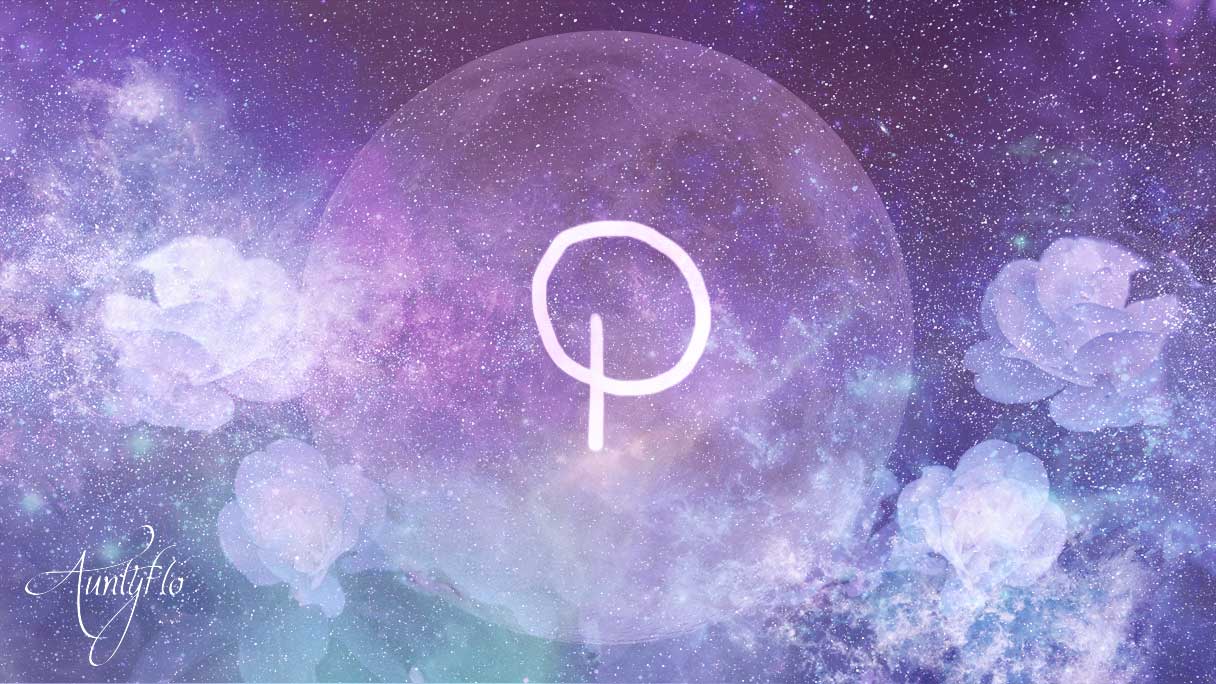 If the stem on the letter P is long or it looks like an "O" and line separated then the bearer may wish to work individually or they might prefer to become employed in the services or being an agent, representative or estate agent. They have a lust for music, art, and writing journalism.