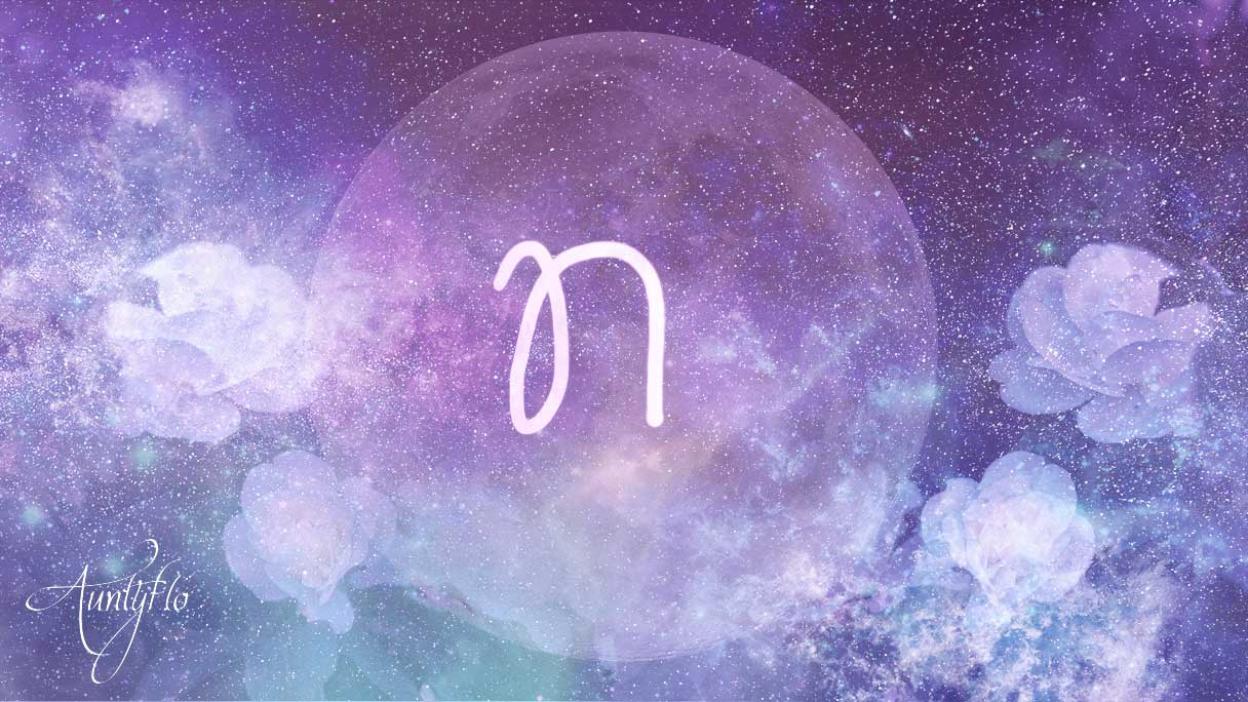 The letter ”N” either the capital or lowercase belongs to the middle zone of the alphabet.

This middle zone is known to be associated with the intellectual trait of a person. Due to the similarity of letter  ”m” and ”n”, these letters are normally interpreted as one, and there are only slightly differences between them both. Before we start to analyze the letter "n" it is better to observe the conditions in which it is written.

The pressure of the stroke, is related to the emotional energy of the writer. If the pressure is high this can reveal a successful person. If the stroke is barely seen this means the person lacks energy on an emotional level, and will try to avoid any situation which implies activity or productivity.

The size of the letter is also to be analyzed. If the letter is small it reveals an introvert, who will better stay at home than to go out with friends. A large "n" is exactly the opposite this express’ an outgoing person that has joy for life.

The letter ”n” can give a clue about the intelligence of the person. A lowercase ”n”, when handwritten can have one or two humps. If there is only one hump, it means the ego of the writer is an important part in his or her life.

If the hump is pointed, the person is a smart one, intuitive and ready to take action when necessary. When there are two humps, the first one refers again to the ego, and the second one to other people. If the first hump is bigger than the second this means the person puts himself above all others. If the tops of the "N" is pointed this person has intelligence. 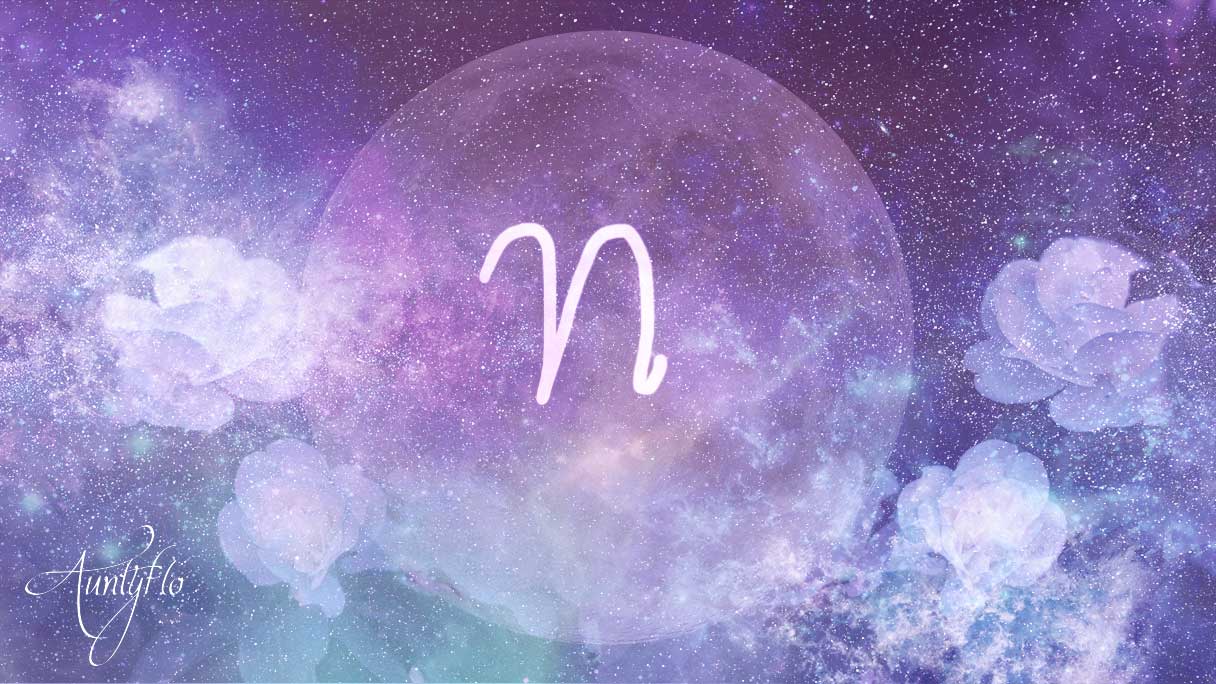 People who write the letter "n" wavy need to know how to value others. Otherwise they may, instead regret other people's originality. Once they develop enough self-confidence, their future is to locate optimism and creativity and, by so doing, talk straight to the soul. 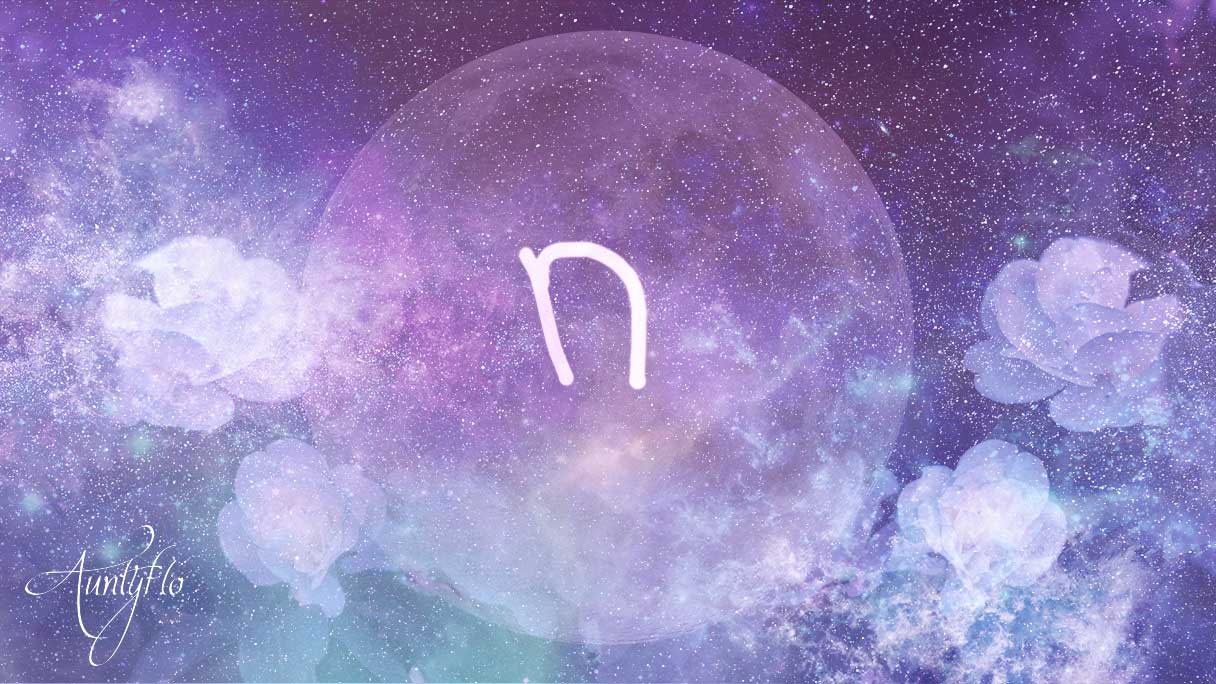 The slanted letter "n" is focused on people that are dignified who know how to carry themselves, if the "n" is slanted to the left then this is associated with the writers amazing dedication and devotion to some cause in their life. but anything there's always something and different about the subject which makes others look or think hard. 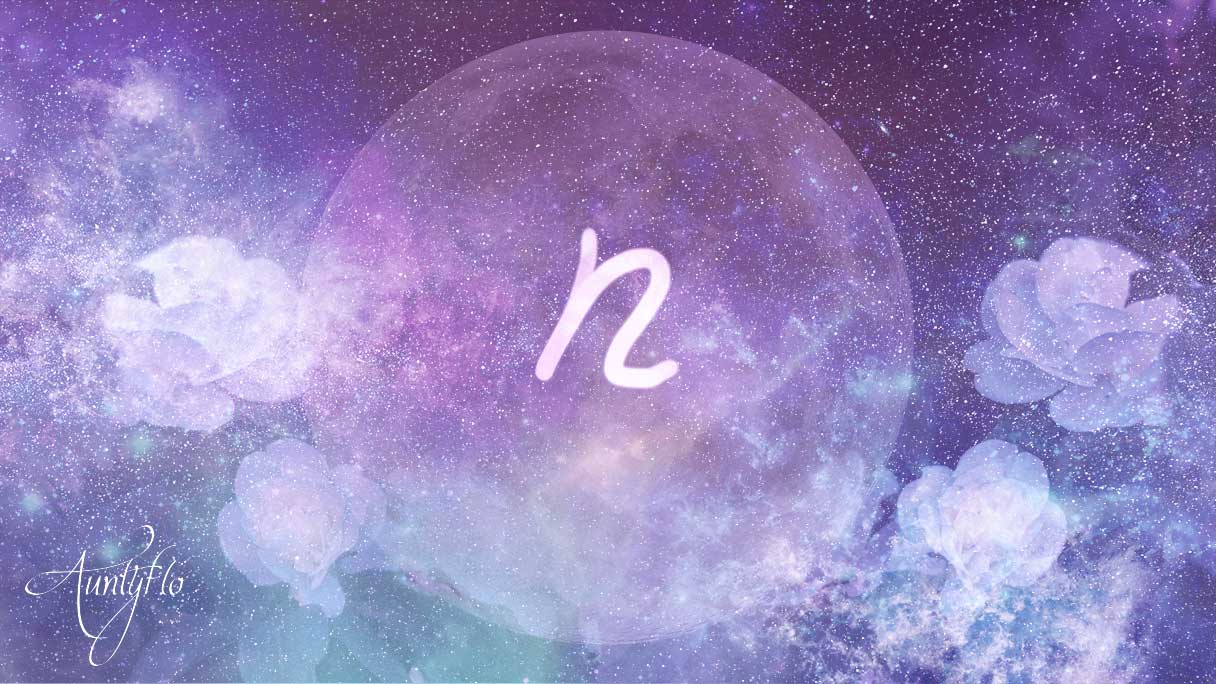 Letter "n" slanted to the right

If the letter "n" is slanted to the right then these people seem stern, even proud, but to individuals who know them well they're incredibly warm and open hearted. The awesome front they present to others is frequently a kind of defence they've developed through the years because they learned how to overcome challenges and difficulties. 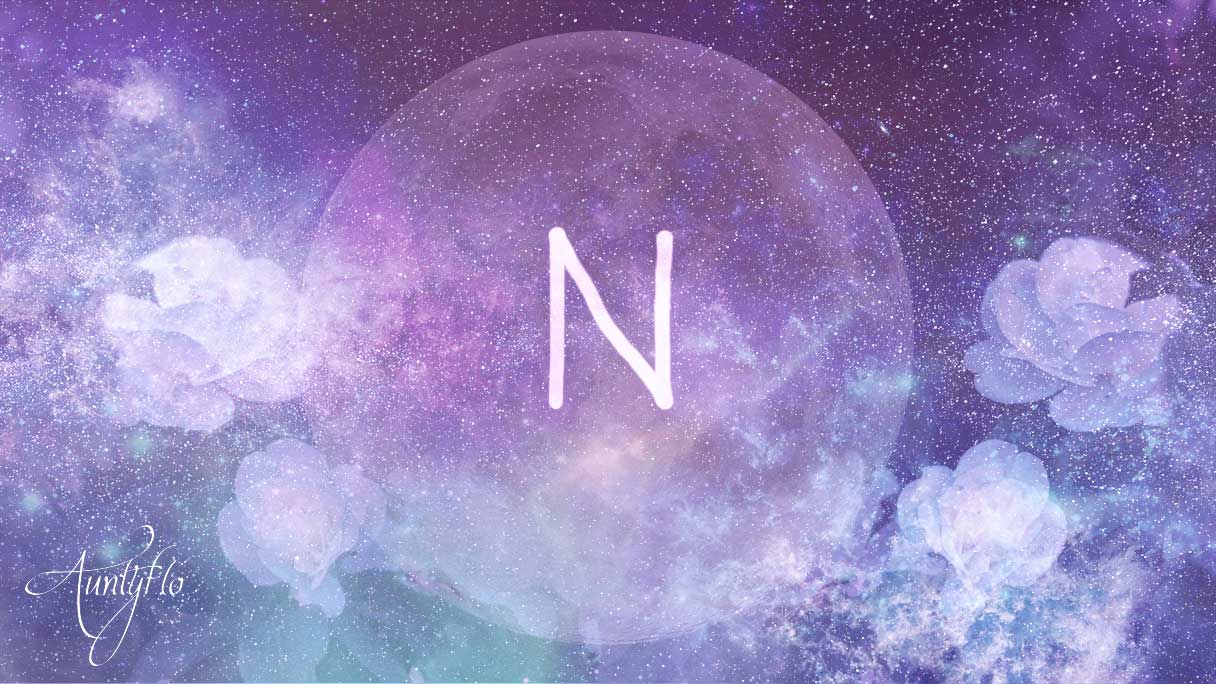 The point on the "n" hump means that the writer is not honest. 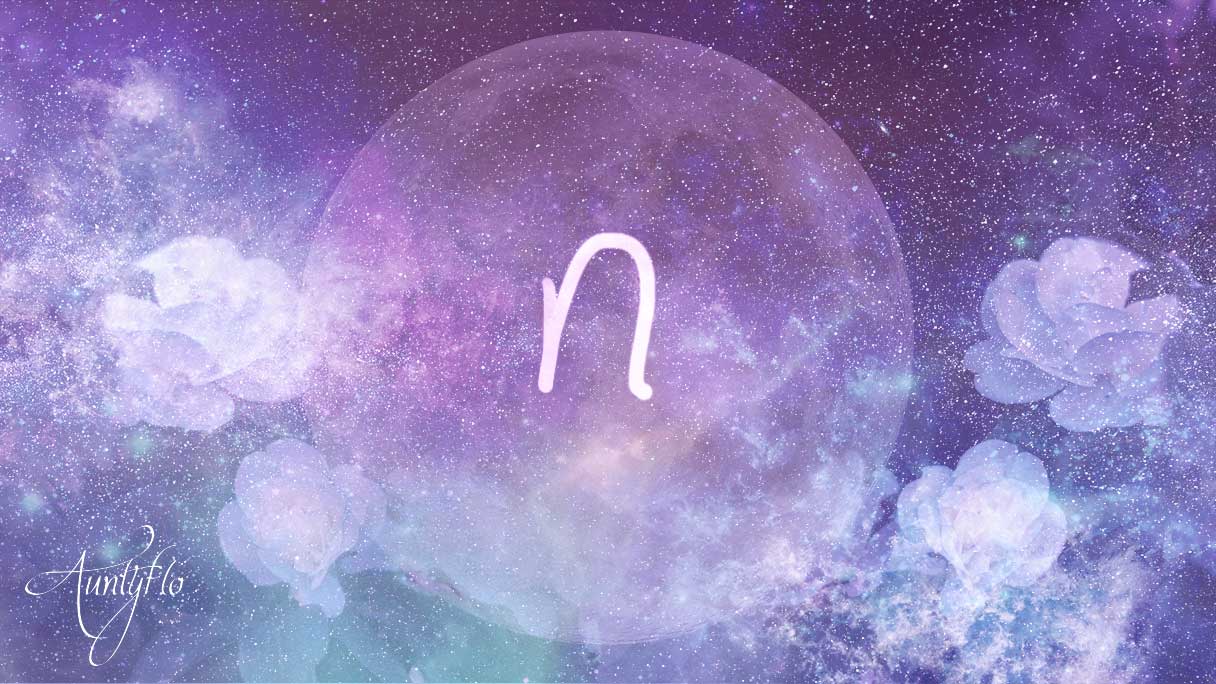 Letter "n" has high down stroke

When letter "n" is written with very high down stroke then this is an indication of high ego and demanding character. Such persons are authoritative, have exaggerated pride and very arrogant in behaviour. Such persons put their own concerns first and make excessive demands on others time and efforts.