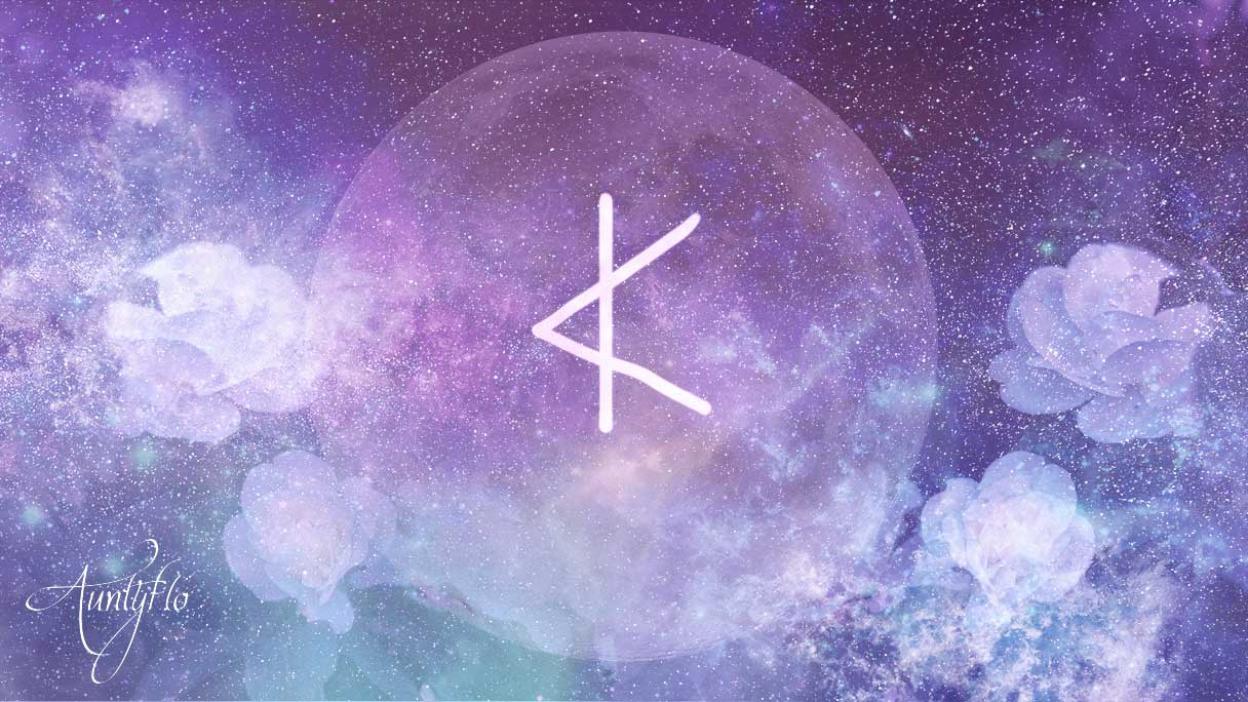 The letter ”k” belongs to the upper zone of the alphabet, and it can be analyzed from a number of ways.

We can spit the letter into the buckle and the loops, each and every one of them revealing a different personality of the writer.

But before talking about these parts, an overall analysis can also be made. 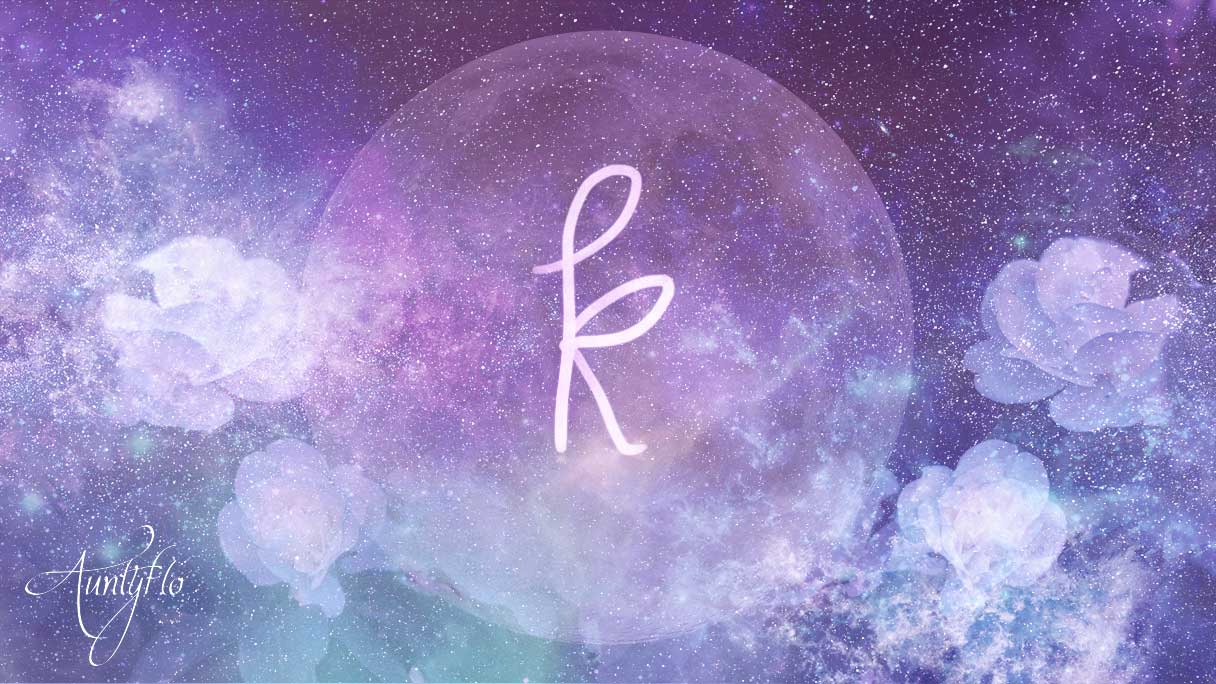 If the letter is written as every child is taught to write in school with ample lines and curves this means the writer is an intelligent person, with a great imagination and generosity. 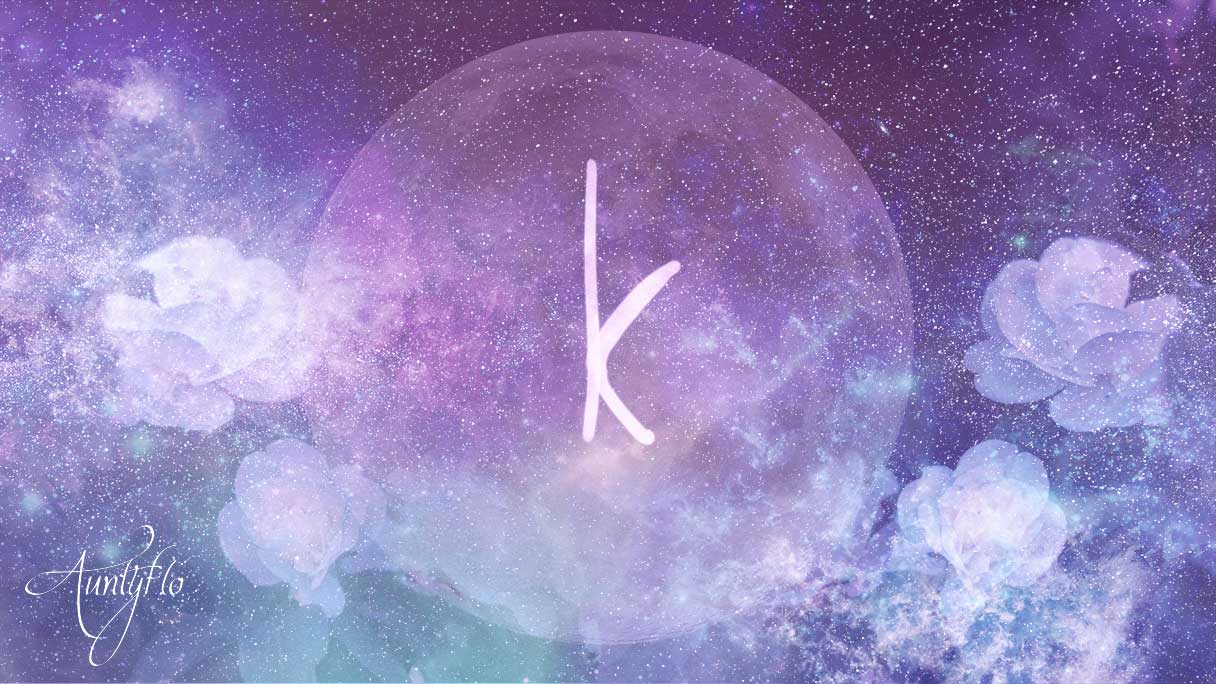 If it is written extra-large, it doesn’t mean the qualities above will increase. This indicates a person with a great imagination, but not in a good way because he or she might leave the real world for a fantasy one which doesn’t exist. Also, a fanatic character can be observed too.

Buckle of the "k" is joined up 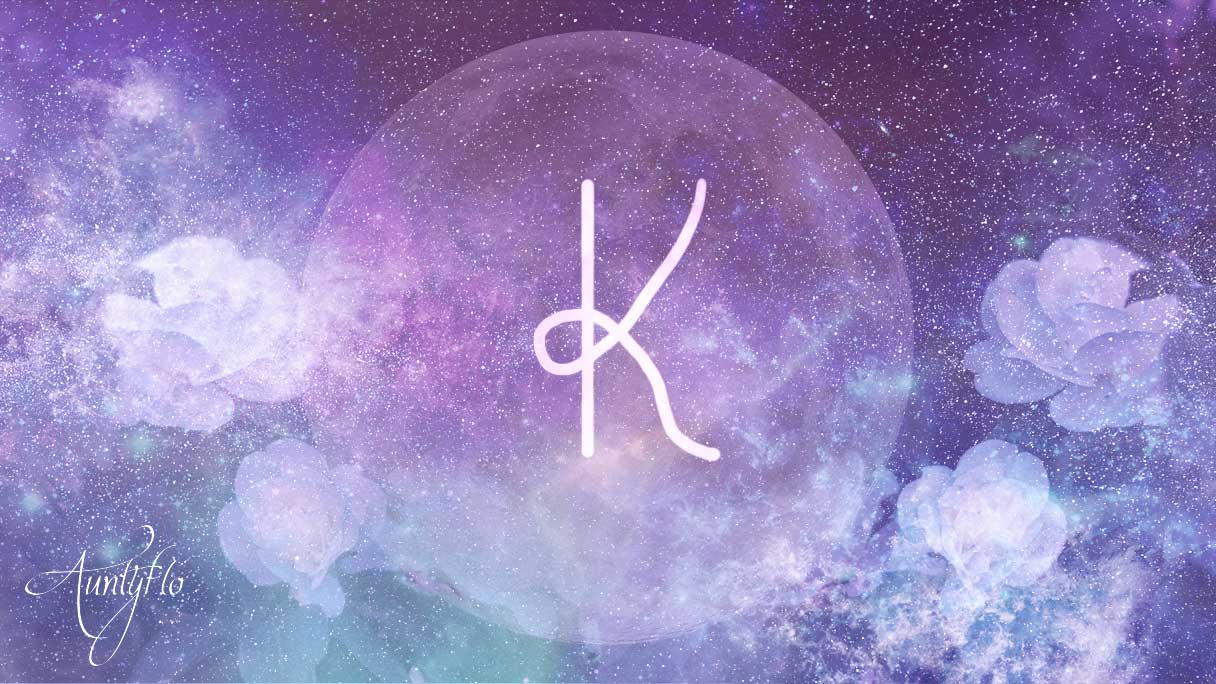 Turning the attention on the buckle of the letter ”k”, it can be glued to the stroke or not. If the buckle and the stroke are continuous, it means the writer is intuitive, clever and with a lot of creative imagination. If the two lines are separated this can reveal an introverted person, who cannot adjust easily to different conditions.

Buckle of the "k" is small 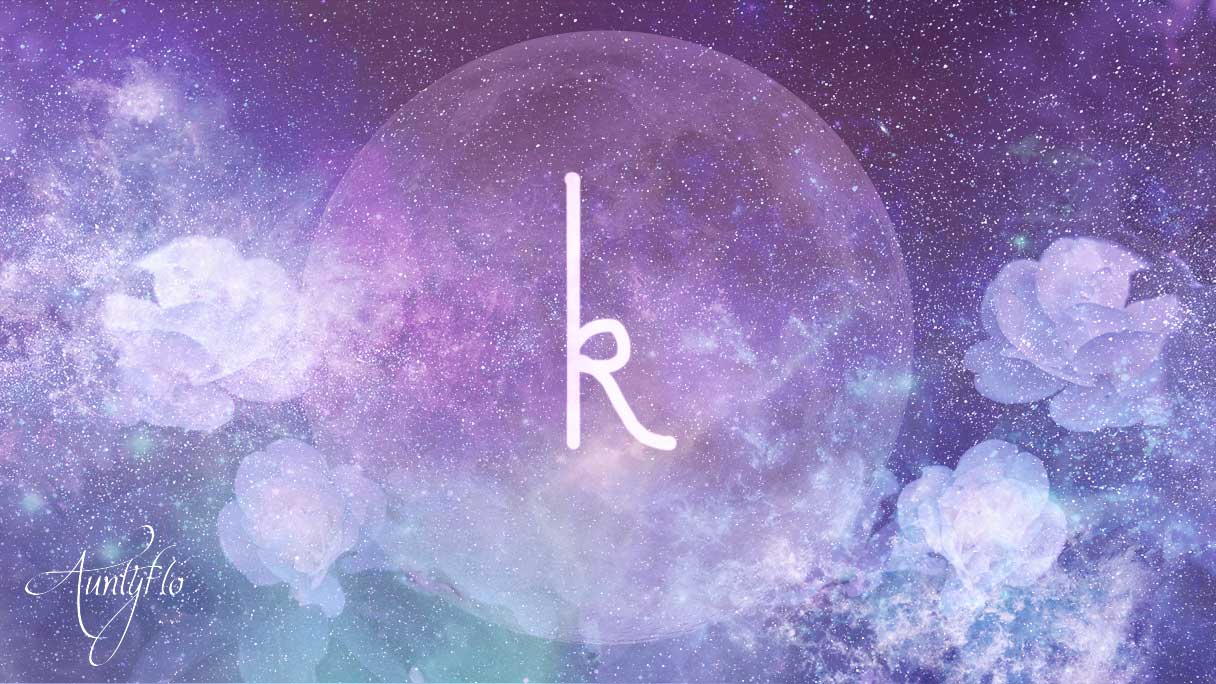 If the buckle is small then the person writing it is most likely unselfish and generous, while if the buckle is enlarged, can reveal a rebellious soul with problems of attitude who lacks respect for others.

The size of the loop of the "k" 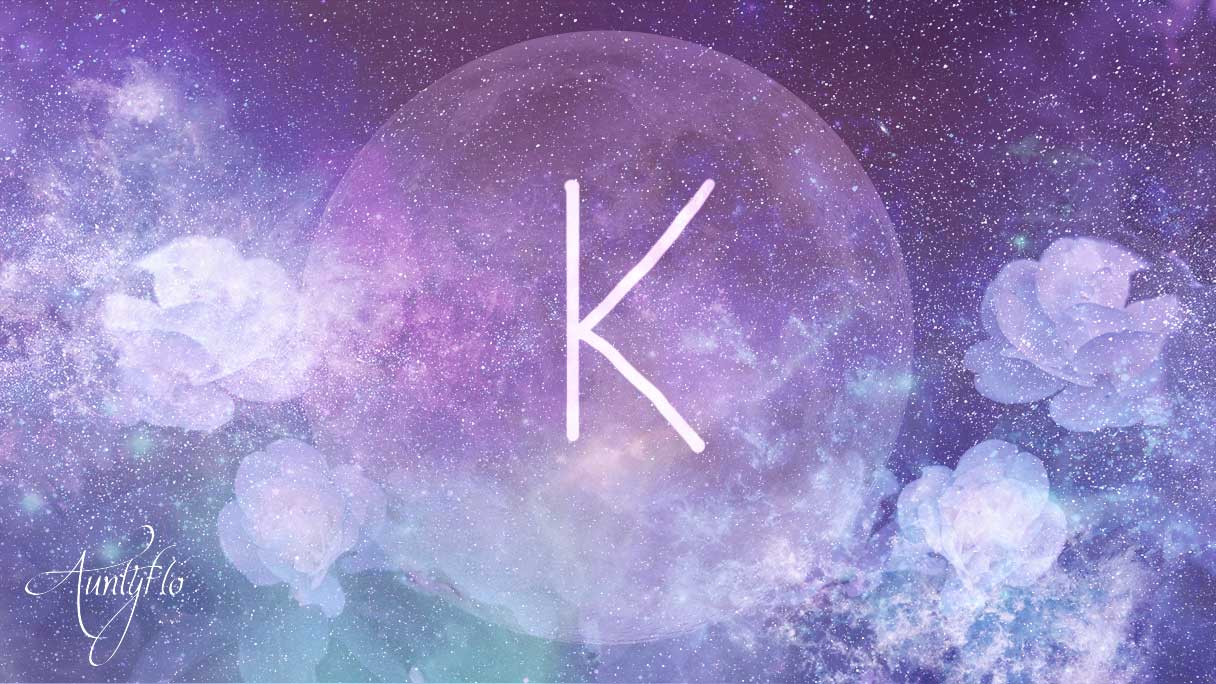 The size of the loop has also importance when it comes to handwriting interpretation. If the loop is compressed or barely there this means the writer may be a little close-minded, not that intuitive or eager to embrace new things. A big loop, even bigger than the buckle, reveals a gullible person, without intuition and willpower.

The position and the intensity with which the letter is written can also reveal characteristics of a person. For example, if the letter is written with pressure this gives a defensive feeling. If the buckle passes in the lower zone, stubbornness and brutality are shown. It doesn’t mean the person is one who takes bad decisions based on impulsive acts, but someone who can resist to any urge or factor meant to change his or her mind when it comes to a certain problem.

Other personality features can be discovered by combining the meaning of letter ”K” with other letters, when creating a word.