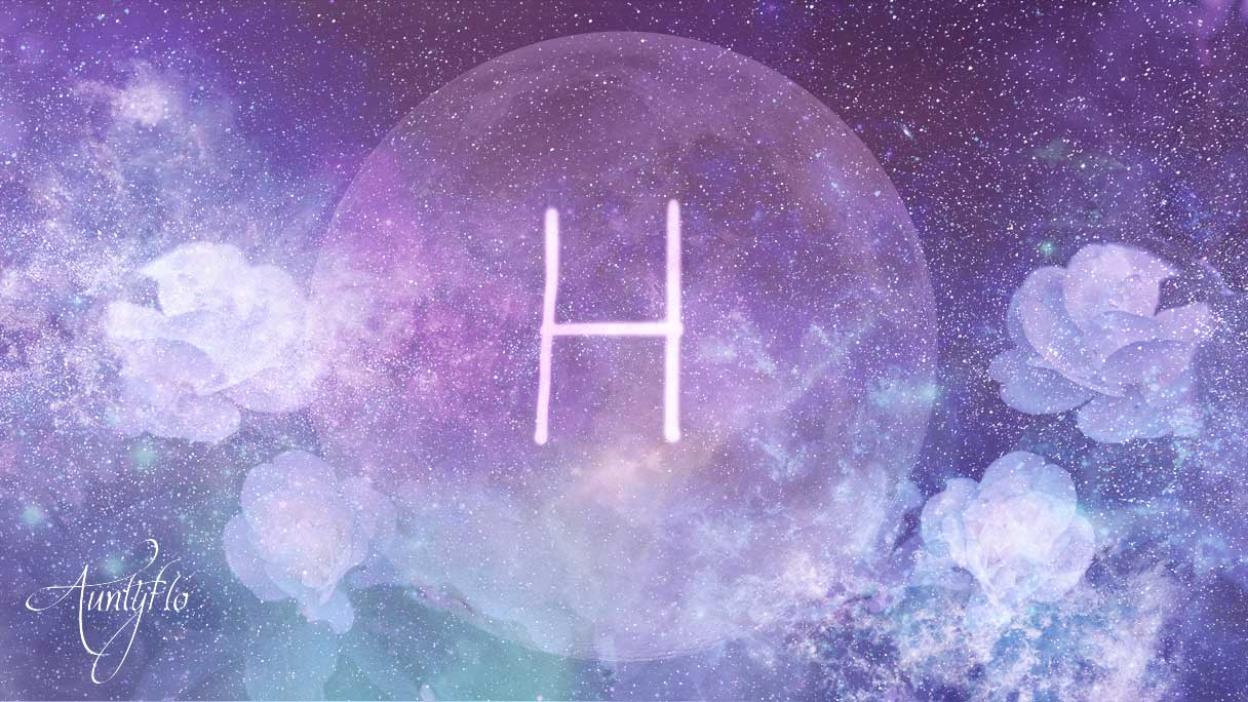 People write in many different styles and the way people write the letter "h" can explain certain personality traits.

To write the letter "h" perfectly means that you are born to inspire others. We can separate the person's letter "h" into the upper zone, which relates to thoughts in life. 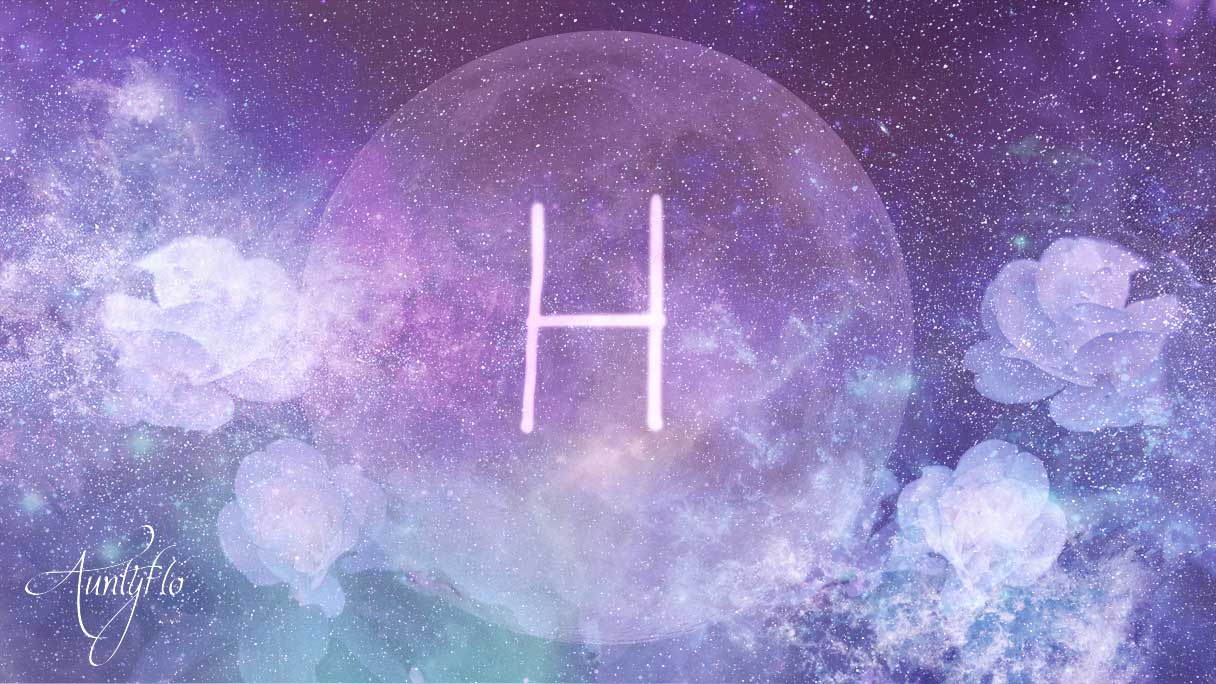 Below is an overview of the capital "H"

Letter "h" curve at the end 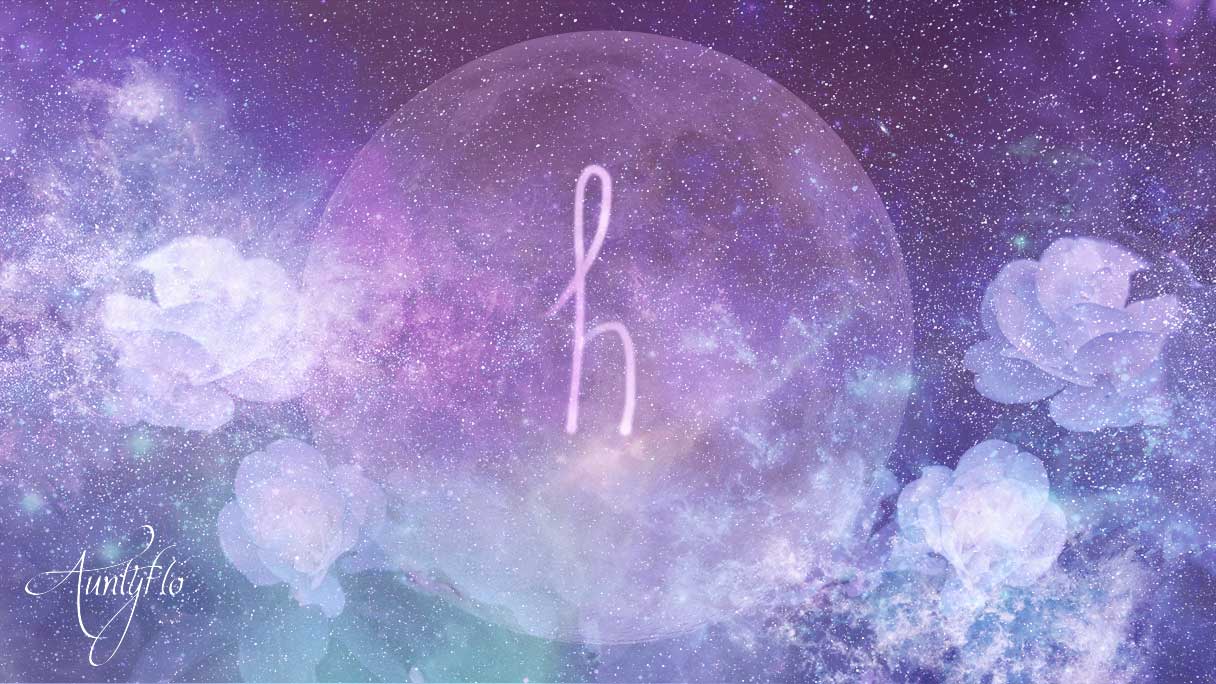 If the letter written appears to be ending with a right-side curve, then this is considered to be a normal style and this also denotes that the person has good healthy relationships with the other people he or she knows. 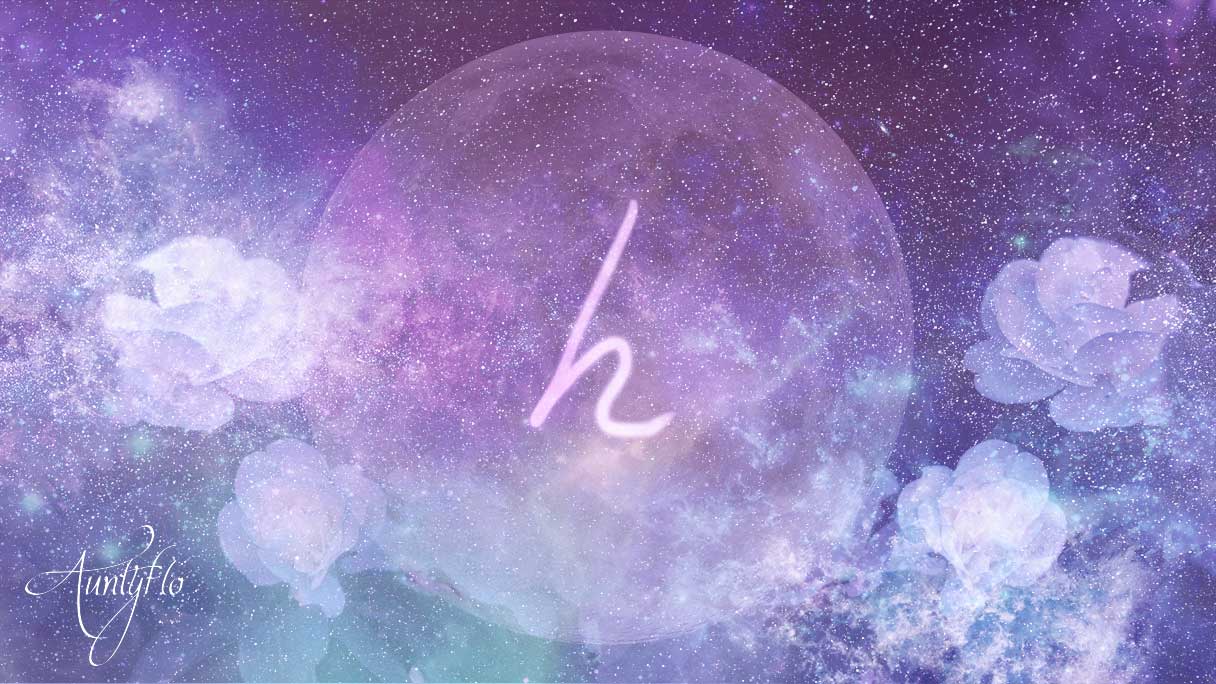 If the letter “h” appears to lean to the right direction then it’s considered to be good and is a clear indication of some good news to be coming soon. When it's written vertically, but with its lower zone with a specific tendency to its left side, this style tells us that although the person is very stable and comfortable in his everyday life they are also intelligent and if this letter leans to the left the person believes in earning lots of money and will gain happiness in materialistic pleasures of life.

If the letter “H” is written in a very untidy style and an unwanted line has also been drawn in the middle of its left and right parts, it indicates the particular person’s liking to vulgarity. This also tells us about the concerned person’s giving himself unwanted importance, which no one likes.  Adolf Hitler is considered to be a good example for this style of writing.

The "h" lacks an upper zone 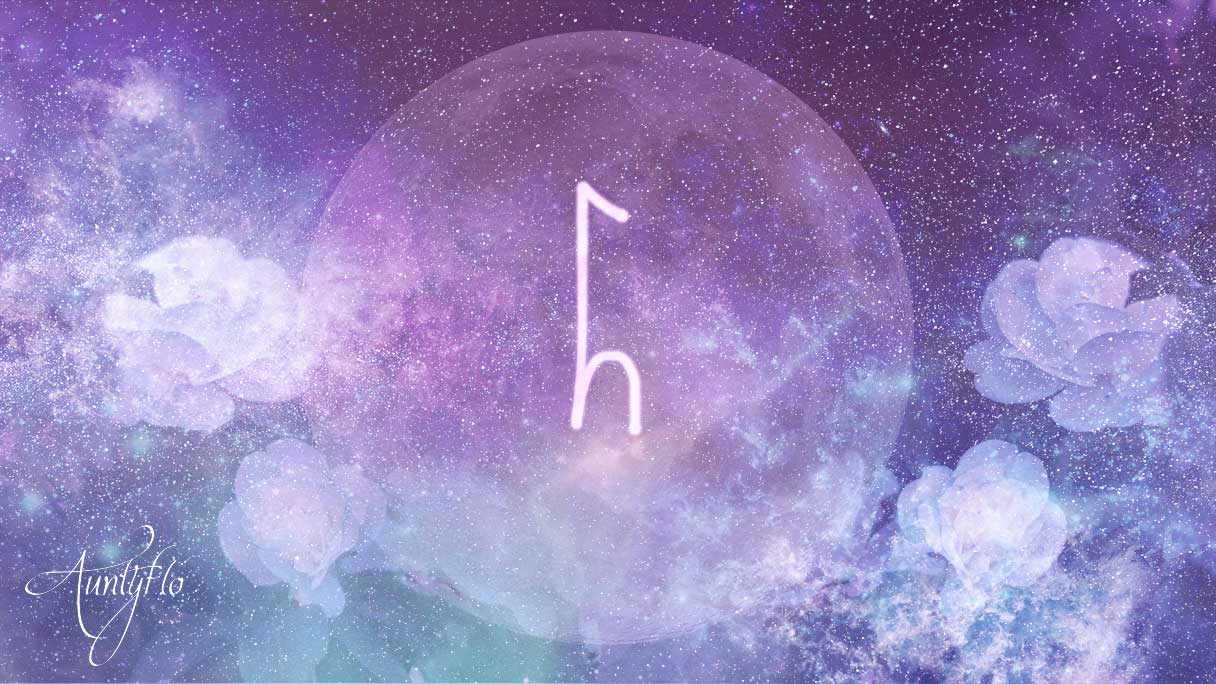 If the alphabet “H” has been written in such a way that the upper zone is almost not there, then it tells us that the person is a non-believer of spiritualism. 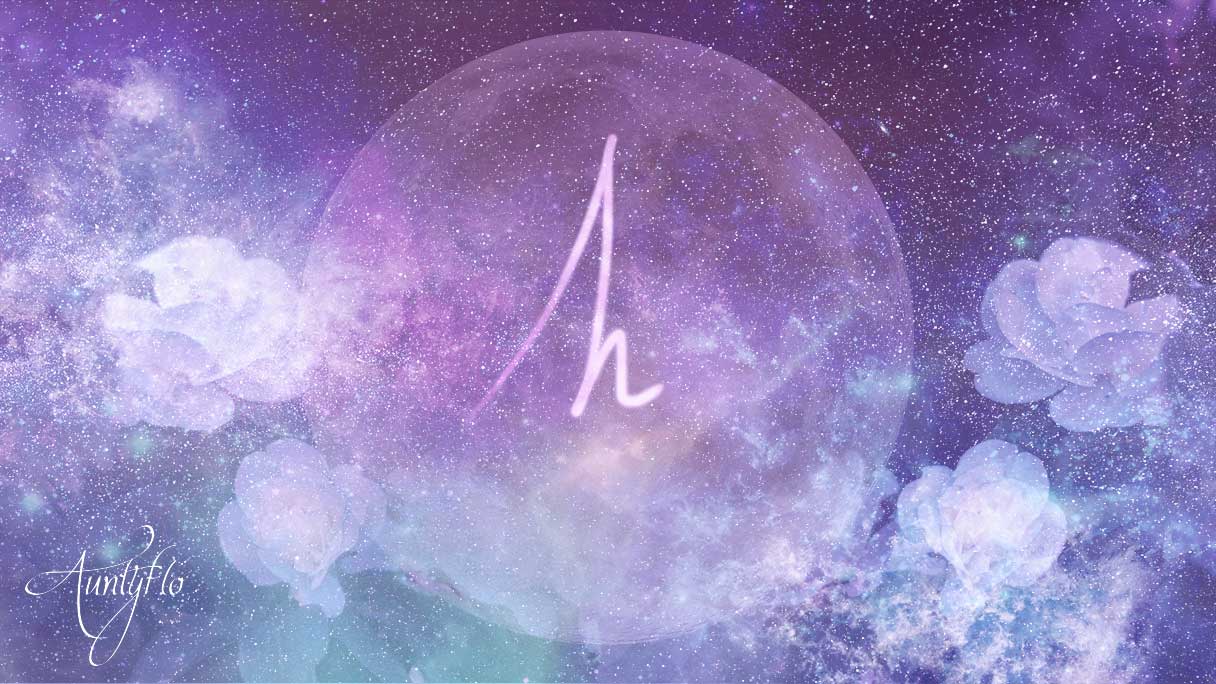 If the upper zone of the letter “H” is extremely large to 4 times bigger than the middle zone, either three or four times means that the person is highly spiritual, had good ideals in his life, is in general religious minded and a god fearing person. If there is no stroke movement present in the letter “H”, it shows how meanly the person treats the people who work for him or live with him.

The letter "h" has a wide loop

If the loop which is formed at the top of  “H” is very wide, then it tells us that the person is very talkative and can talk for hours.