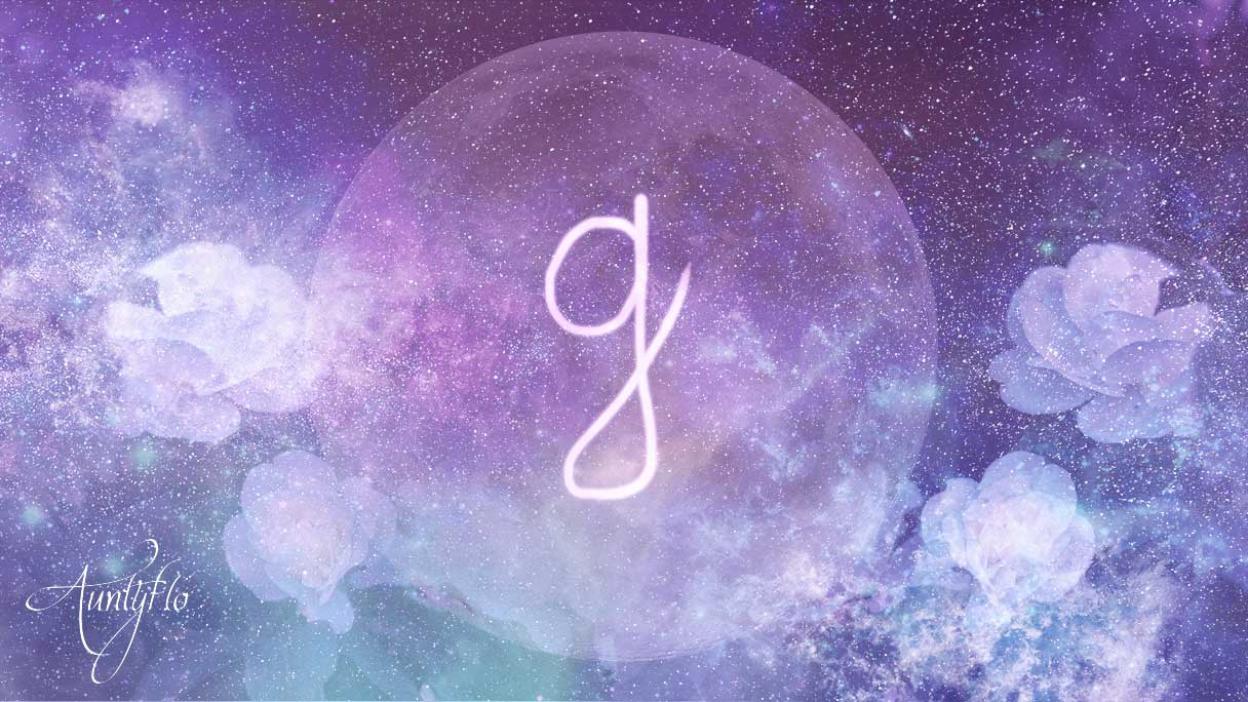 Each letter that we write can be allocated a zone. We can separate the person's letter "g" into the lower zone. 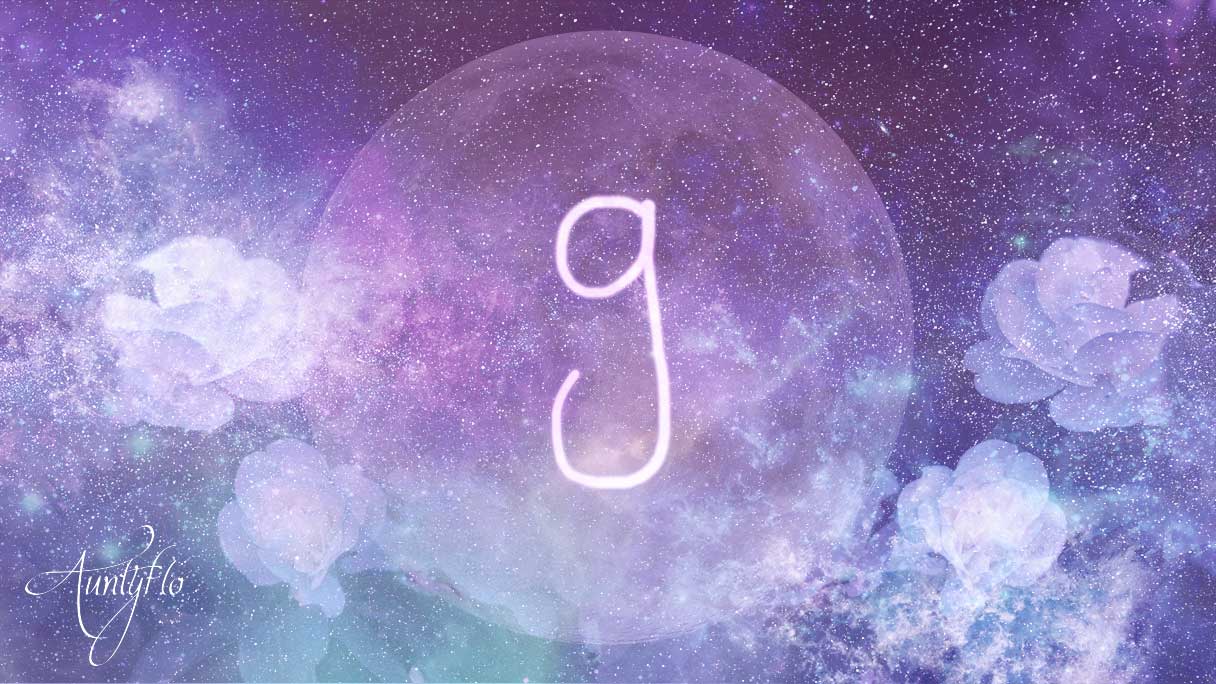 If the loop formed is extremely small, then it signifies that the particular person is very choosy socially which means he thinks too  much before socializing with anyone but has a tendency to cover it up with his physical activities. 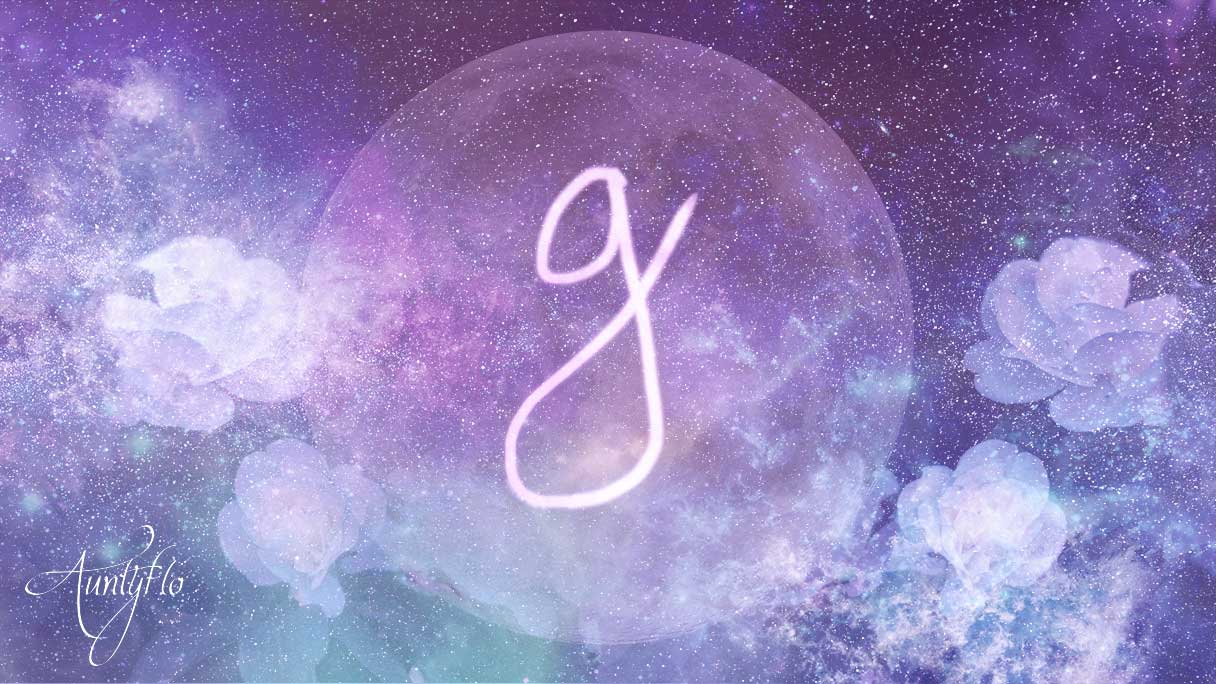 If the loop formed is big in size, that again reminds us of the word gregarious. It tells us that the concerned person many times likes to spend his free time socially rather than doing some physical work alone.

When the loop which is formed while writing the letter “g” is  medium, it suggests  that the person prefers to be socially active to a medium level and doesn’t believe much in doing physical chores and has been found to be a person who likes to stay alone. 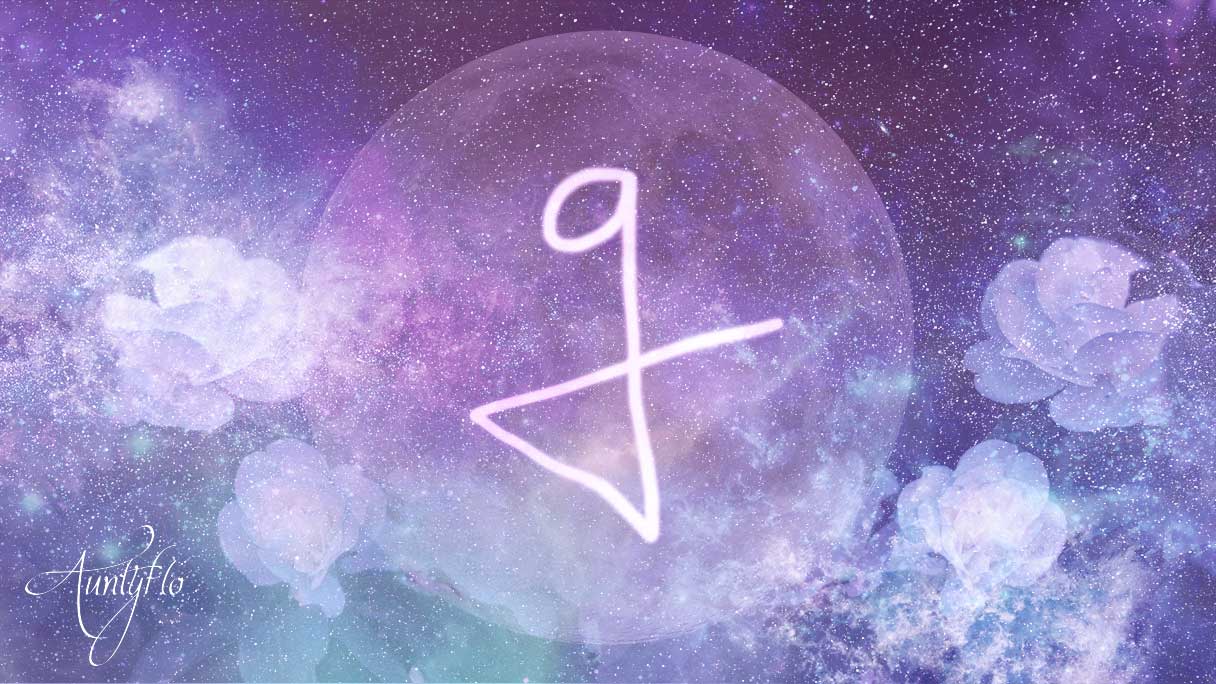 If the loop formed is extremely big in size, it means the person is very much physically active in various sports like football, cricket and also loves to go on outings with his near and dear ones. And this also means the person has a good strong immune system and is all healthy, fit and fine. 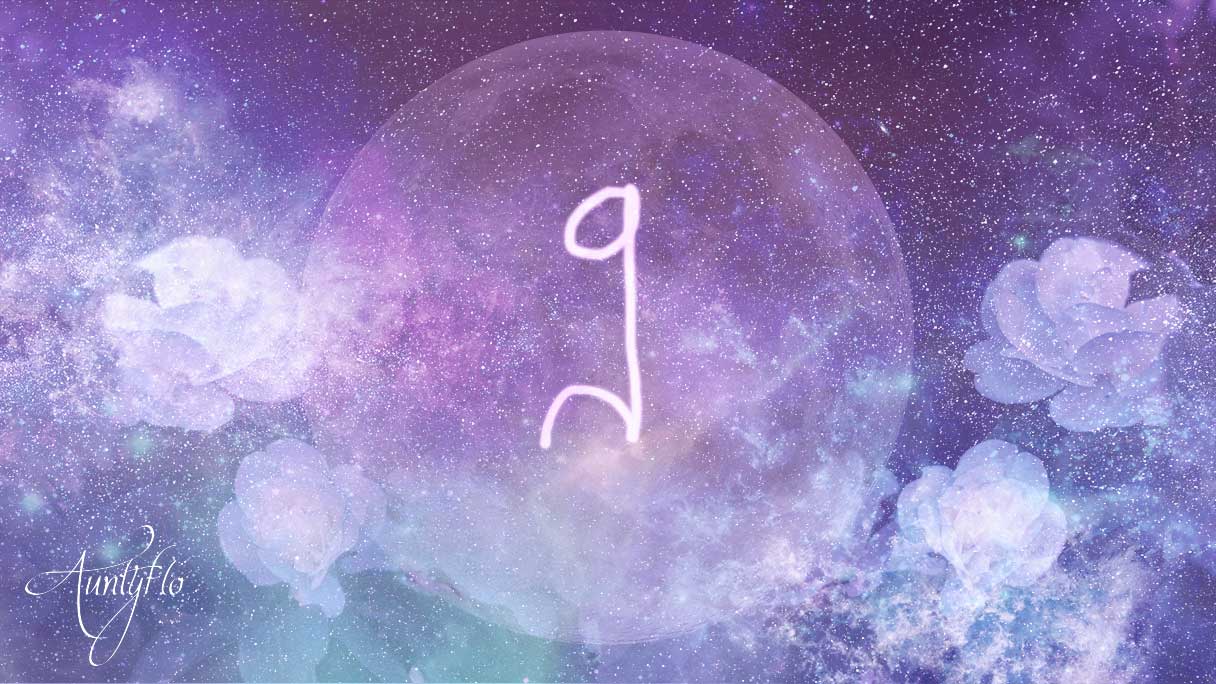 If the loop is looking very tight to the point of almost no loop formation then this highlights the person’s shyness nature and also tells us a lot about the person being quiet. This person likes speaking less. But this is not good, as by speaking less he or she may keep many feelings inside them. 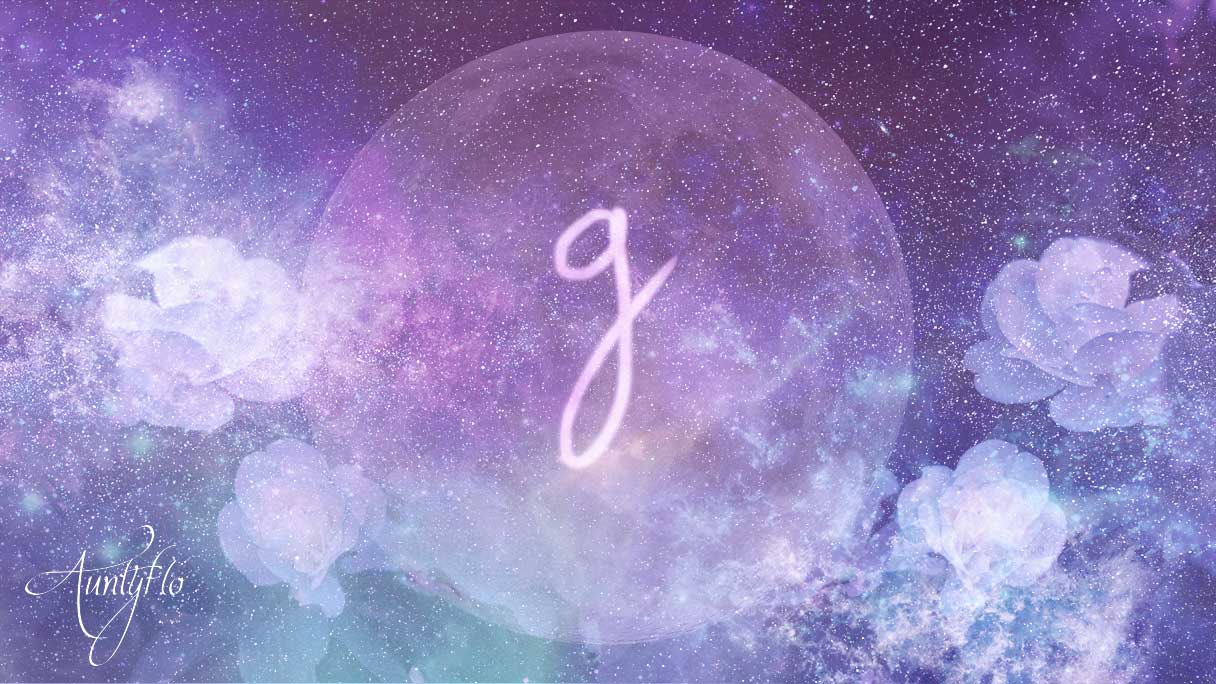 If the loop while writing is not complete and has been ended in an abrupt style then it denotes the person’s frustration about something socially or maybe even physically. And this situation needs attention.